Rafa Benitez's job at Everton is in danger following their slow start to the 2021/22 campaign and Jose Mourinho has emerged as a potential replacement in the event the club decide to part ways with the Spanish coach. 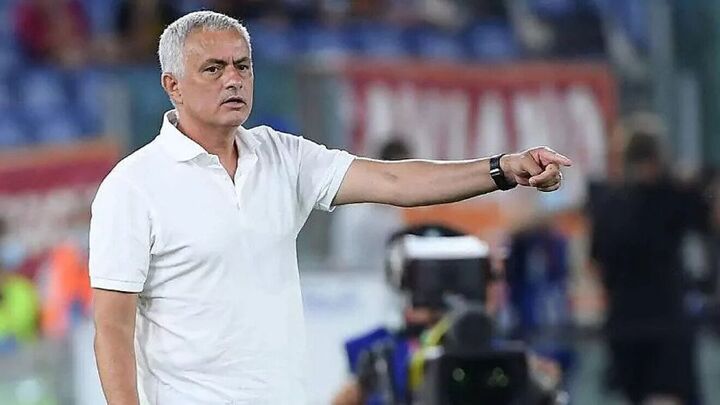 Everton have registered seven defeats and two draws in their last ten Premier League duels, with injuries to important players having taken their toll on the team.

In fact, back in October the Toffees decided to appoint a new first-team rehabilitation fitness coach in Cristian Fernandez after injuries piled up in the first stretch of the campaign.

However, following Everton's 4-1 defeat to Liverpool in the local derby, fans expressed their unease towards both Benitez and the club board.

Owner Farhad Moshiri has publicly backed Benitez, as he believes that the former Liverpool boss is the perfect man to build a strong Everton side.

After the defeat to their fierce rivals, though, a board emergency meeting was scheduled to be held on Monday, when Everton host Arsenal at the Goodison Park.

"Rafa still has the full support of the owner - and that message has been conveyed to him," an Everton source told the Mirror.

"There are reasons why recent results have been disappointing - with so many players out injured it has been a tough period for the team."

Despite having not won much in his last spells at Manchester United and Tottenham Hotspur, Mourinho is considered as a potential successor to Benitez, should the club dismiss the Spaniard.

The Portuguese tactician took charge of Roma last summer, but the Giallorossi have not shined in this first stretch of the season.

Roma are currently sitting sixth in the Serie A table and second in the Conference League Group C behind leaders Bodo/Glimt, who beat the Italian side 6-1 on home soil back in October.