Jose Mourinho's shock appointment as the next Roma boss got Twitter talking on Tuesday afternoon - with hundreds saying their prayers for Chris Smalling and Henrikh Mkhitaryan. 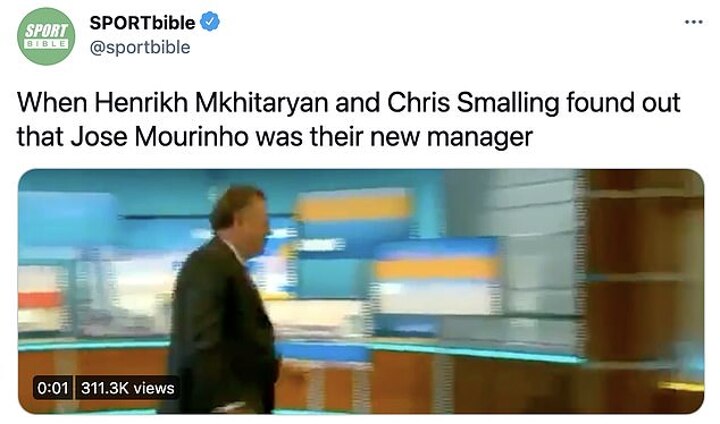 The pair were both frozen out of Manchester United when the Portuguese was in charge, and they will now be joined in Rome by their former boss.

In the minutes after the shock announcement, Mourinho was trending worldwide on social media, with a series of hilarious memes going viral. 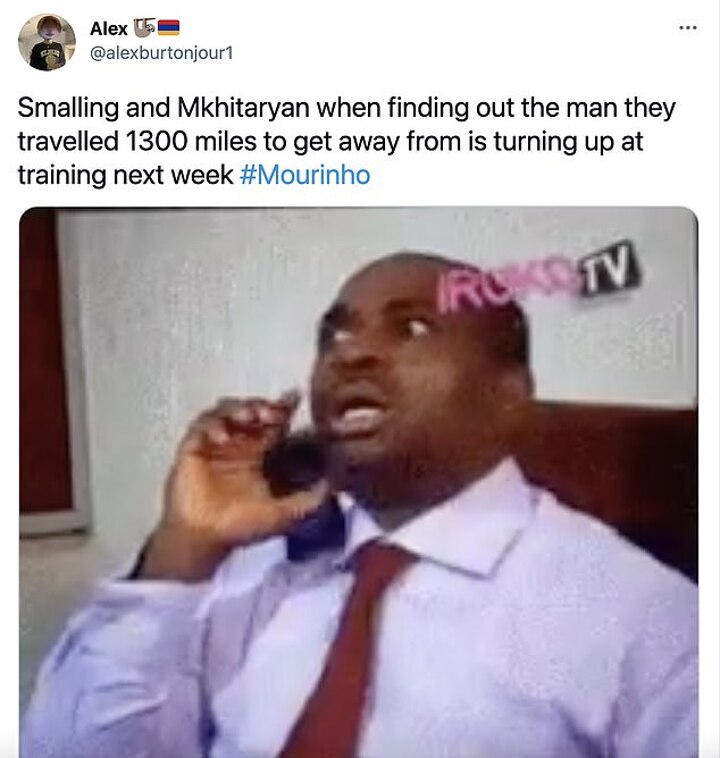 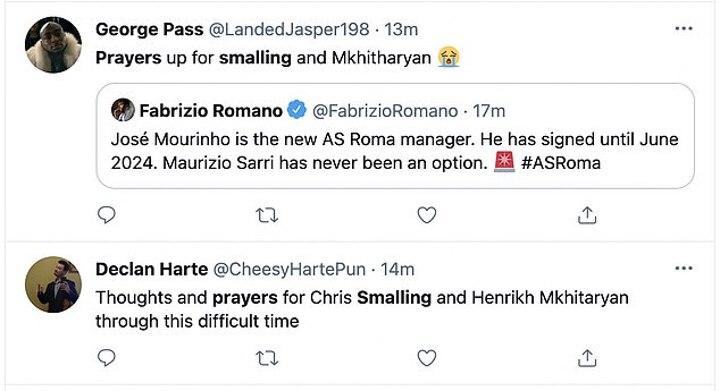 Posting a video of Piers Morgan storming out of the Good Morning Britain studio, SPORTBible wrote: 'When Henrikh Mkhitaryan and Chris Smalling found out that Jose Mourinho was their new manager.'

Another post included a video of a man dropping his phone, alongside the caption: 'Smalling and Mkhitaryan when finding out the man they travelled 1300 miles to get away from is turning up to training next week.'

On the other hand, one Twitter user went for a more positive approach, claiming that Mourinho is the man to turn Smalling into 'Smalldini'.

Other social media users looked ahead to Mourinho vs Antonio Conte, with the new Roma boss set to come up against his old foe when his side face Inter Milan. 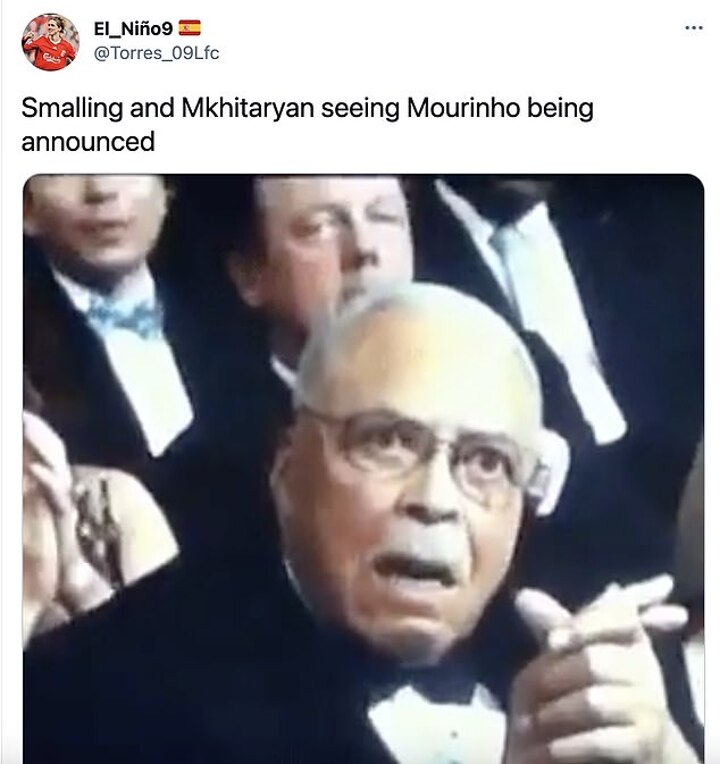 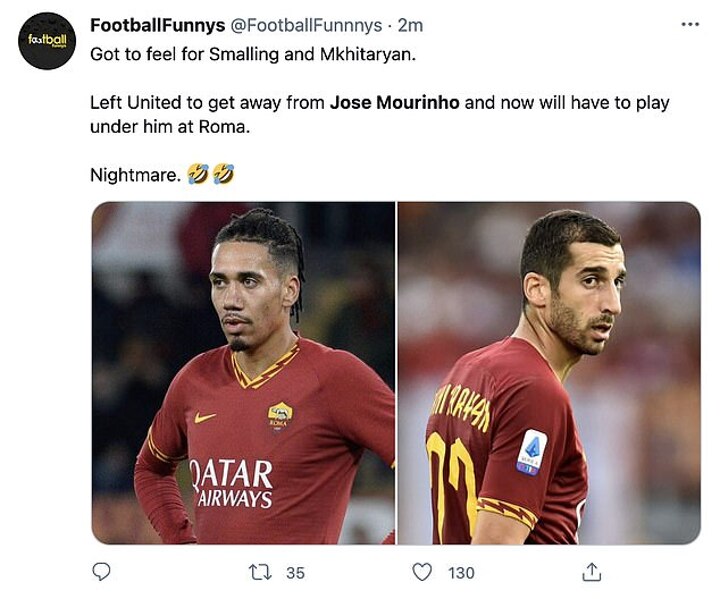 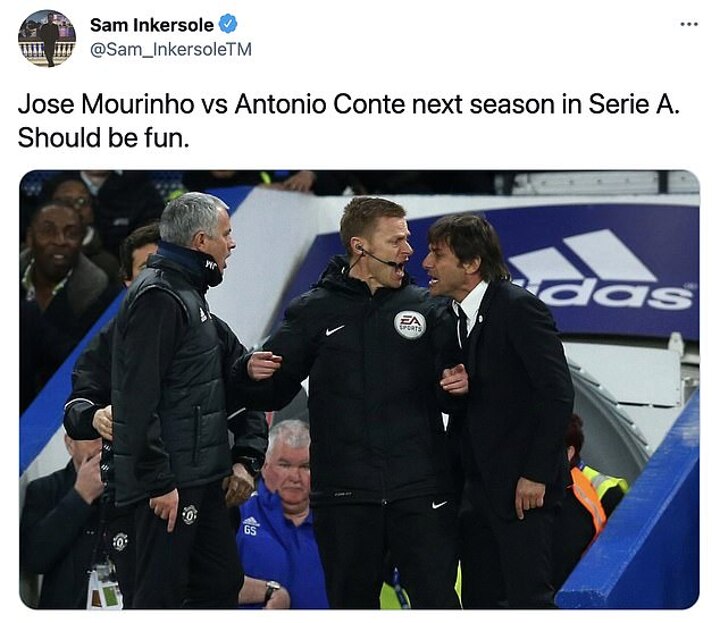 Conte and Mourinho came to blows in the Premier League on a number of occasions previously when managing Manchester United and Chelsea.

The Special One will take over at the Serie A giants in the summer, when current boss Paulo Fonseca leaves the club.

He was only sacked as Tottenham manager on April 19, leaving just a three-week gap between jobs for the 58-year-old. 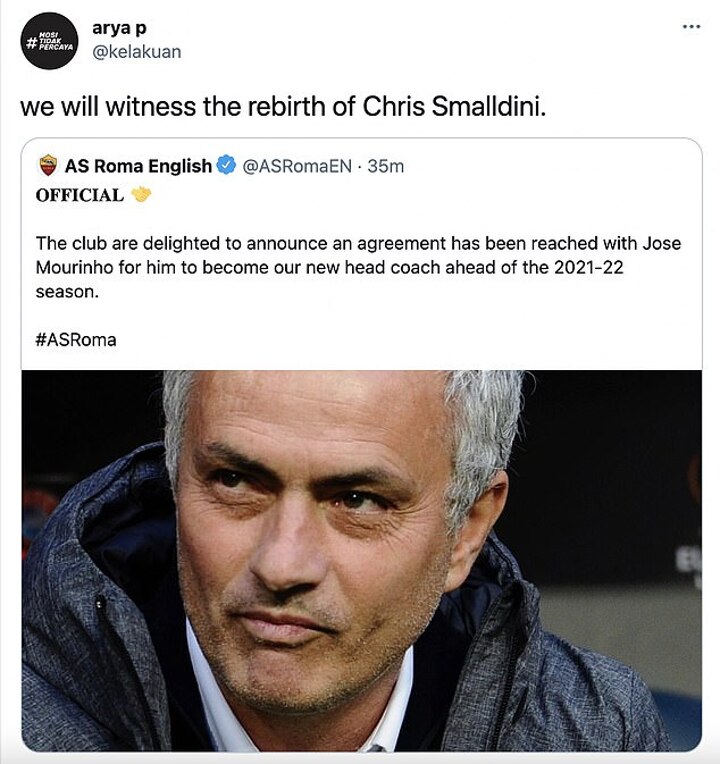 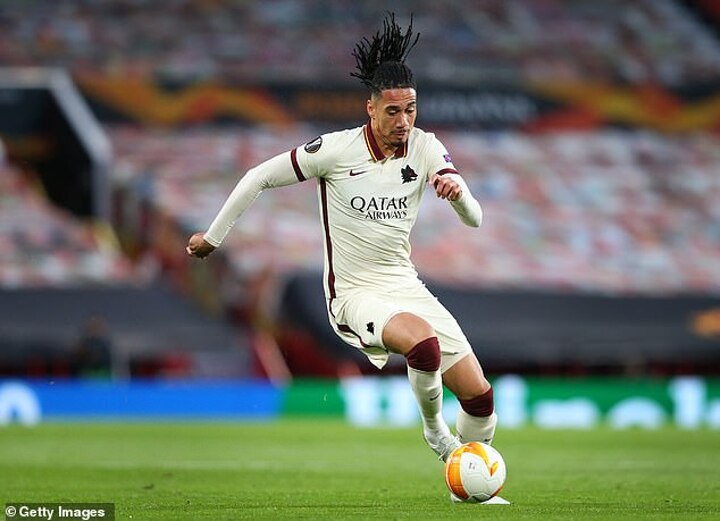 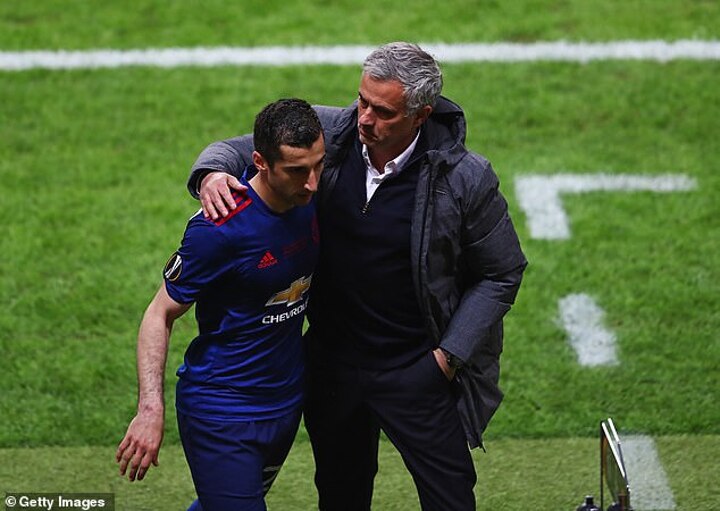