Jose Mourinho has gone against his pragmatic instincts and urged Gareth Southgate to be brave and unleash his attacking stars against Croatia in England's opening Euro 2020 game. 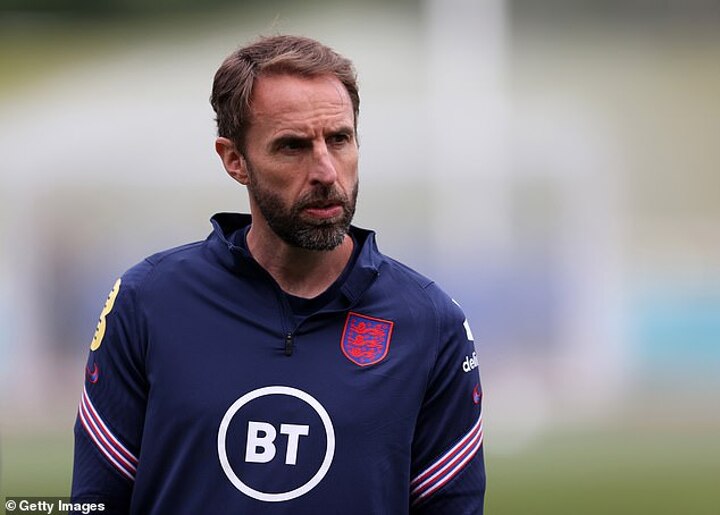 The former Tottenham boss believes Southgate's men should aim to dominate possession and try to take control of the game against Croatia as he talked up England's midfield qualities.

Southgate is blessed with a number of options in attacking midfield but Mourinho thinks he should start Phil Foden, Mason Mount and Jack Grealish - who he described as Luis Figo-esque - against Croatia on Sunday as he named his starting XI.