Napoli are reportedly interested in a January deal for out of favour Tottenham midfielder Tanguy Ndombele. 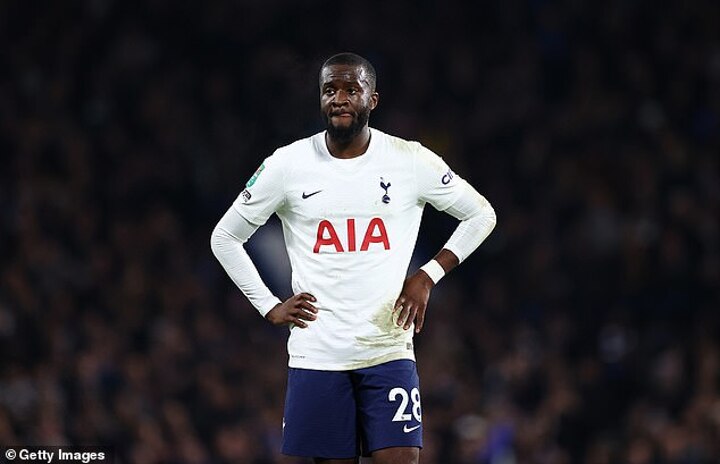 The Frenchman moved to north London from Lyon in a club-record £65million deal from Lyon back in the summer of 2019.

But he has failed to earn regular first-team football under four Tottenham managers now and Antonio Conte is the latest to cast him aside with Harry Winks, Oliver Skipp and Pierre-Emile Hojbjerg all ahead in the pecking order. 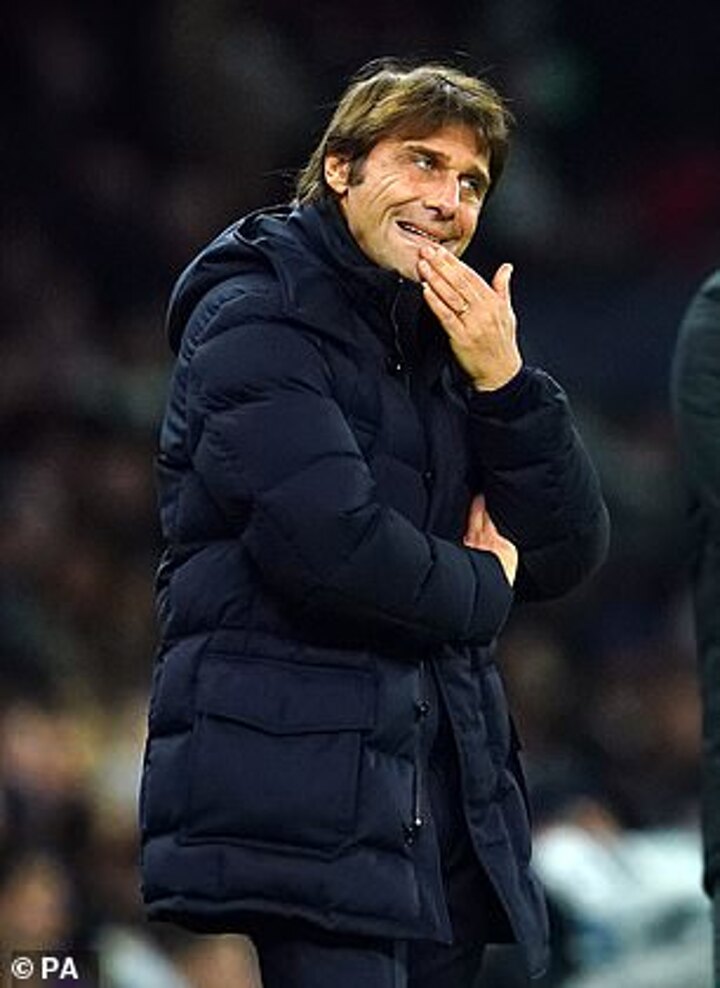 That has led to rumours that Ndombele will be allowed to leave the club in January as Conte looks to raise transfer funds to re-invest in other areas of his struggling squad.

According to ESPN, the 25-year-old is attracting interest from Serie A side Napoli this month.

Napoli, who are currently third in Serie A, are believed to see Ndombele as the ideal replacement for Spanish midfielder Fabian Ruiz.

Reports in Italy have claimed the highly-regarded Spanish midfielder is attracting interest from Manchester United.

The former Real Betis star is out of contact in 2023 and Ralf Rangnick sees him as the ideal upgrade on United's midfield options.

Ndombele, who is also attracting interest from former manager Jose Mourinho at Roma, has made just nine appearances in the Premier League this season. He was booed while trudging off during Tottenham's FA Cup win over Morecambe last week, taking an age to get to the sidelines with Spurs 1-0 down at the time.

Sportsmail reported earlier this week that Conte has held a crunch transfer summit with chairman Daniel Levy and managing director of football Fabio Paratici over his plans to strengthen the Tottenham squad. 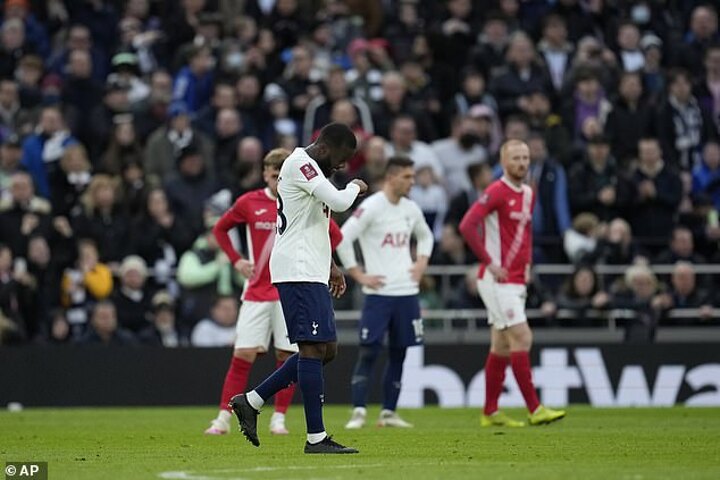 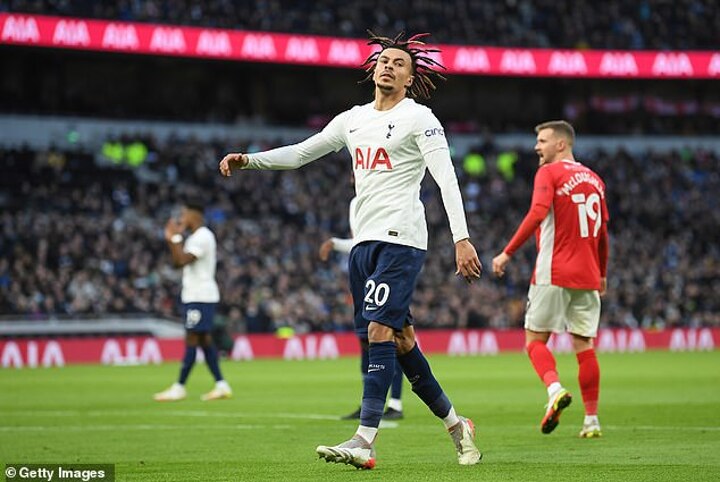 The Italian met with members of the board’s hierarchy on Monday and spelled out in no uncertain terms what he believes the club needs during this month’s transfer window.

Tottenham will prioritise a new right wing-back, with Wolves’ Adama Traore their first choice, plus two attackers — one of whom will be a striker to supplement Harry Kane.

In terms of outgoings, Spurs will also listen to offers for Matt Doherty and Dele Alli, as well as Ndombele.

They would also consider selling Steven Bergwijn, who is attracting interest from Ajax, provided they get a replacement through the door this month.

Tottenham are willing to use Doherty as a makeweight in incoming deals, and the club are awaiting formal offers for Alli.