De Laurentiis then discussed the move he made to try and sign Mauro Icardi from Inter during the Summer transfer window. 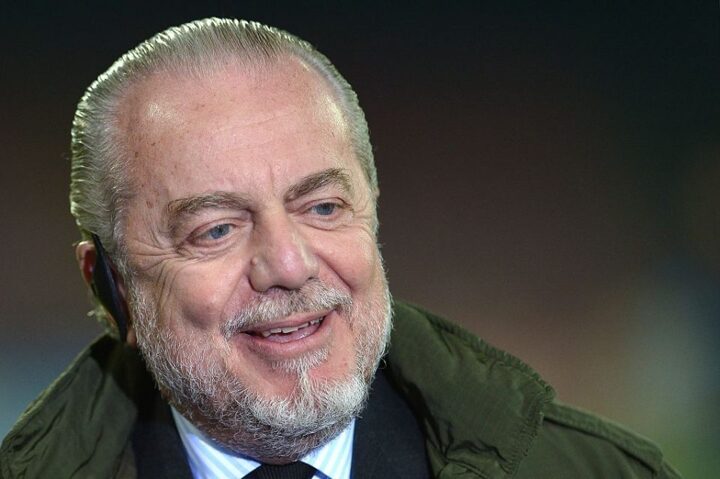 “I offered Inter €60m plus bonuses, for a total of €65m, while I proposed Wanda Nara a gross salary of around €12m for her husband.

“Icardi isn't stupid and maybe he felt that to re-launch himself on a European level, he had to go to a team like the PSG, where he could stand out more easily than at Napoli. For him, it was the best choice.”