Napoli have announced the players called up for the match against Premier League side Leicester City in the Europa League on Thursday. 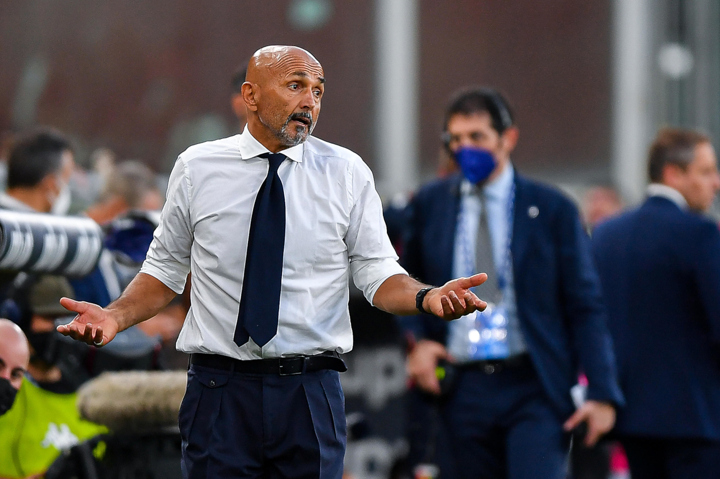 The match kicks off at 20.00 UK time tomorrow at the King Power Stadium.

The opening game of the competition is a tough away game against Brendan Rodgers men, but Luciano Spalletti has Lorenzo Insigne ready to play.

The Italy international has recovered in time for the game, but Mario Rui will not participate. Alex Meret is also still out, with Faouzi Ghoulam, Stanislav Lobotka, Diego Demme and Dries Mertens still missing for the new coach.

Napoli have started the campaign with three wins in three Serie A games and are confident ahead of the big game in Leicester.