These teams last met in August, with Napoli winning that match 2-1 behind goals from Fabián Ruiz and Andrea Petagna. 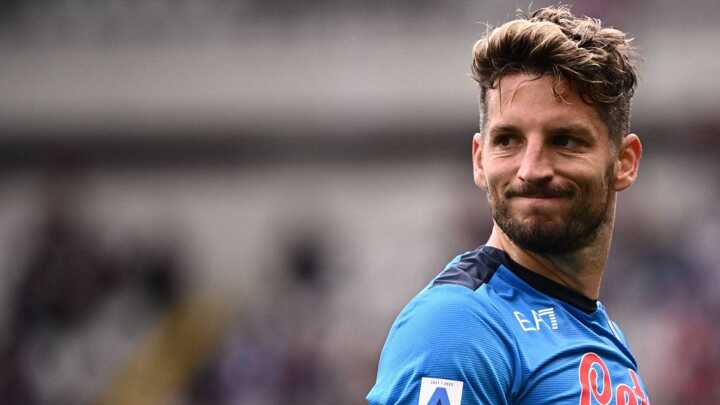 Napoli is set to face Genoa on Sunday as the Serie A plays its penultimate weekend of the season. Napoli sits third in the league table, while Genoa is in 19th.

These teams last faced each other in August, with Napoli winning that match 2-1 behind goals from Fabián Ruiz and Andrea Petagna.

Ahead of the game, GOAL has the details of how to watch on TV, stream online, team news and more.

In the United States (US), Serie A matches can be watched live and on-demand with fuboTV (try for free).

New users can sign up for a free seven-day trial of the live sports streaming service, which can be accessed via iOS, Android, Chromecast, Amazon Fire TV, Roku and Apple TV as well as on a web browser.

Napoli has clinched a top four finish in Serie A, which means it will qualify for next season’s UEFA Champions League. That will mark a return to the competition after it missed out on it over the last two campaigns.

It’s not impossible for Napoli to do well enough over the final two matches to catch Inter Milan for second in Serie A, though it’s unlikely, as it would need two wins and for Inter to not earn any points.

Napoli is coming off of a 1-0 win over Torino, with Fabián Ruiz scoring the lone goal of the match.

Genoa’s quest to avoid relegation took a big step forward in its last match, when a pair of late goals—including a stoppage time penalty kick from Domencio Criscito—gave the team an upset 2-1 win over Juventus.

The team is just two points behind 17th place Salernitana now. Salernitana has won three of its last five matches though, so it should still be considered the favorite to avoid relegation, though Genoa has at least given itself a chance by winning two of its last three.

If it is indeed relegated, Genoa would fall down to Serie B for the first time since the 2006-07 season.