Paris Saint-Germain continue talks with Inter and are confident they can get a deal done for Milan Skriniar at a cost of €60m plus bonuses. 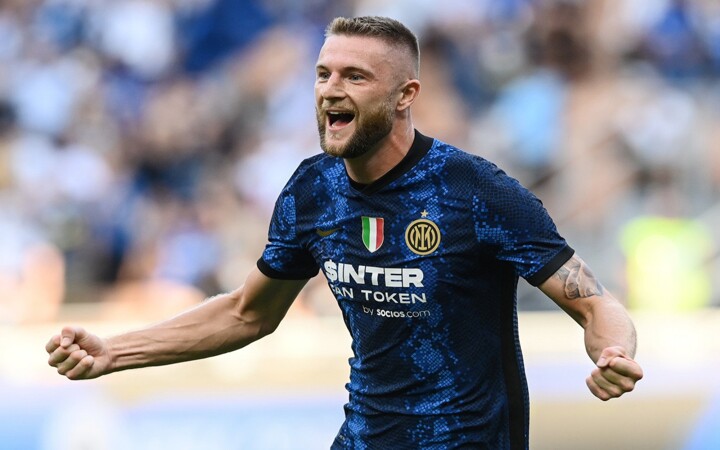 The last few days have been full of speculation about the various proposals made and rejected by the Ligue 1 giants.

According to RMC Sport, there has been no formal written offer as such, because first PSG want to carry on talks until they have reached a figure that everyone can agree on.

This report suggests they hope that figure is €60m plus add-ons.

It is not too far from the price-tag of €65m plus add-ons that was quoted by Sportitalia transfer expert Alfredo Pedullà yesterday.

Inter have been demanding at least €80m in order to part with the centre-back, but considering he has just one more season on his contract with the club and they have Gleison Bremer lined up from Torino, a lower figure should be acceptable.

PSG are the favourites for Skriniar, but Chelsea, Manchester United and Tottenham Hotspur are also interested.