Matthijs de Ligt is 'keen for a move to Bayern Munich' after the two clubs' Sports Directors spoke for 'three hours' about a move for the Dutch defender. 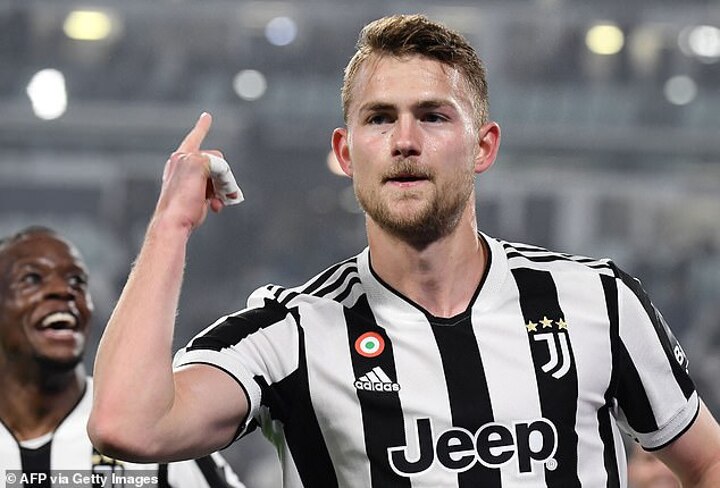 The 22-year-old centre back has been linked with various clubs, most notably Chelsea as they look to replace Antonio Rudiger and Andreas Christensen.

Despite his youth, de Ligt has already racked up 234 appearances across six seasons with Ajax and Juventus.

He has won league titles with both sides and become a regular presence at the back for the Netherlands.

According to reports in Bild, Bayern's Sports Director Hasan Salihamidzic met his opposite number at Bayern Federico Cherubini in Milan for a three-hour talk about De Ligt's future.

They also reported that de Ligt's management, the agency formerly fun by the late Mino Raiola, has halted talks with other clubs as they look to secure a deal with Bayern for around £64m, although a concrete number is yet to be confirmed. 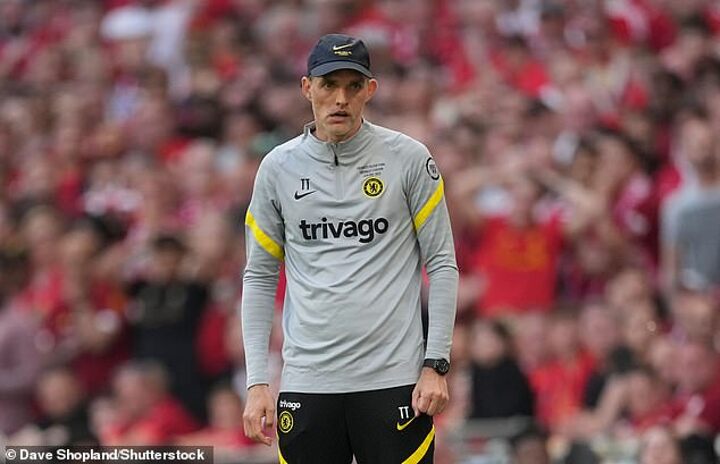 De Ligt is said to be 'convinced of a move to Bayern' as he 'favours their attacking style' to that of his current side.

If Bayern do pull off the signing, it would be another excellent coup in a window that has already brought them Sadio Mane and Ryan Gravenberch.

Missing out on de Ligt would be a big blow for Thomas Tuchel's Chelsea who are yet to strengthen at the back despite their new financial backing.