Chelsea currently have some iconic squad numbers on their team due to the caliber of influential players who were once custodians of them. 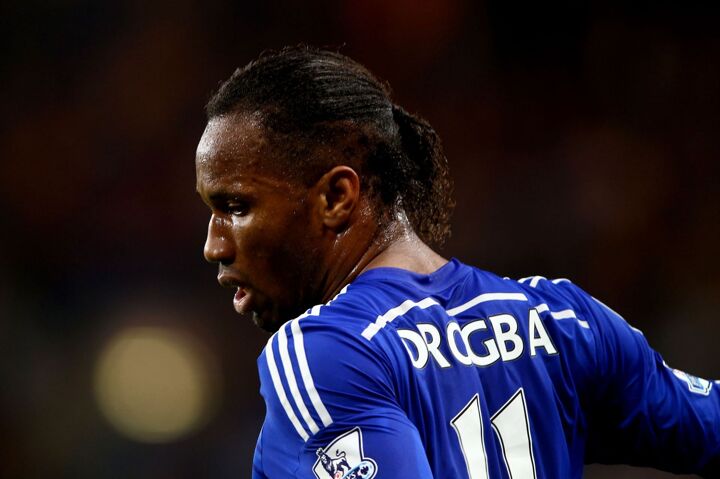 As a norm in football, over the years, some teams have gone a step further by retiring the shirt numbers worn by some of their club legends. Clubs do it as a sign of respect in order to appreciate their best players. At Chelsea, there are a few iconic numbers that are still available on the team.

One such number is the 11 shirt, which has been worn by a couple of top players at the West London side over the years. This article looks at some of those top players who have worn the icon number for the Blues.

Most Chelsea fans will still remember former winger Duff during his days with the Blues. The Irishman was one of the first set of players to kick off the Roman Abramovich era.

Duff, who is now a manager, joined the Blues under the regime of Claudio Ranieri for a transfer fee in the region of £17 million.

The highly rated star was handed the no. 11 shirt upon his arrival in West London and he held it high as one of the best players to put on the iconic number for the squad. Duff was regarded as a set-piece specialist during his playing career and was a lethal weapon on the wings for the Blues.

Despite spending just three seasons at Stamford Bridge, Duff was able to guide Chelsea to winning four trophies. He was a key part of Jose Mourinho's team that won back-to-back Premier League titles.

The Irish winger played a combined total of 175 games for the Blues, scoring 19 goals in all competitions and providing 28 assists. 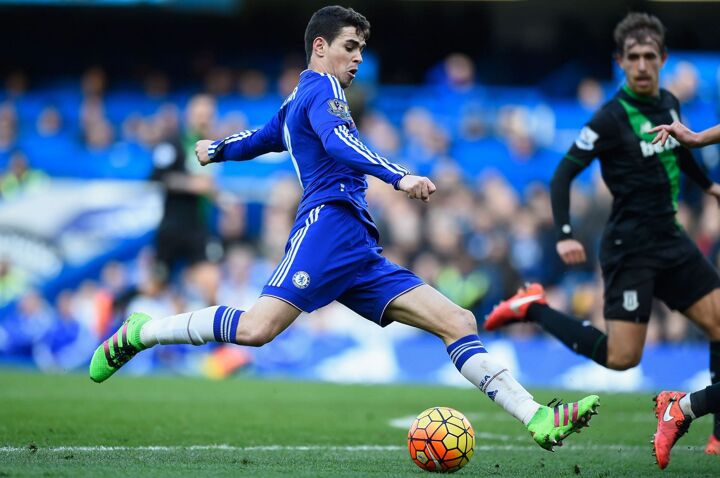 The Brazilian star is another popular name who was once the custodian of the iconic no.11 shirt during his time at Stamford Bridge.

Oscar was one of the new faces brought in by the Blues during the summer of 2012, following their historic Champions League triumph. The Brazilian wonder kid signed for the West London club from Internacional for a fee in the region of £25 million. Oscar spent a total of four-and-a-half seasons with Chelsea, forming a lethal partnership with former teammates Eden Hazard and Juan Mata.

He played 202 games for the side and scored an impressive 38 goals across all competitions. Oscar was also a creative force at Stamford Bridge, as he registered 37 assists. 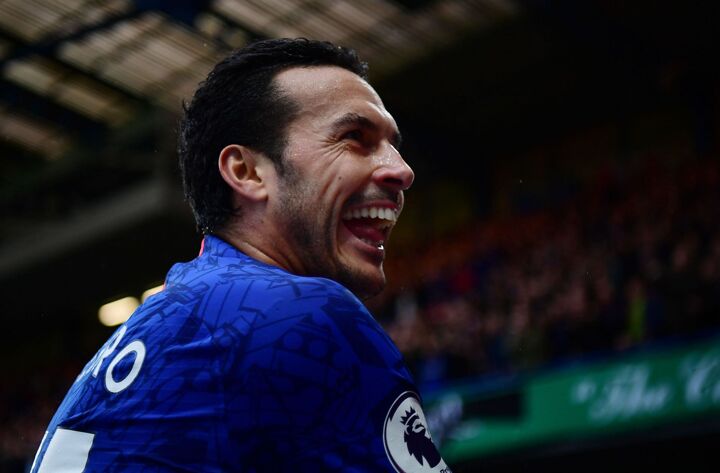 Another former Blues player who excelled in the iconic no. 11 shirt at Chelsea is none other than Spanish forward Pedro. The veteran winger joined the Blues under Mourinho from Barcelona in the summer of 2015 for a fee in the region of £19 million.

Pedro became an instant hit in West London as he even scored on his debut during Chelsea's 3-2 away win over West Bromwich Albion. The Spaniard spent a combined total of five seasons with the Blues, playing under three different managers. He also helped the side win three trophies, including the famous 2016-17 Premier League trophy.

Pedro was also clinical in front of goal for the Blues, scoring a total of 43 goals in all competitions. He also provided 28 assists for his teammates in 206 appearances. 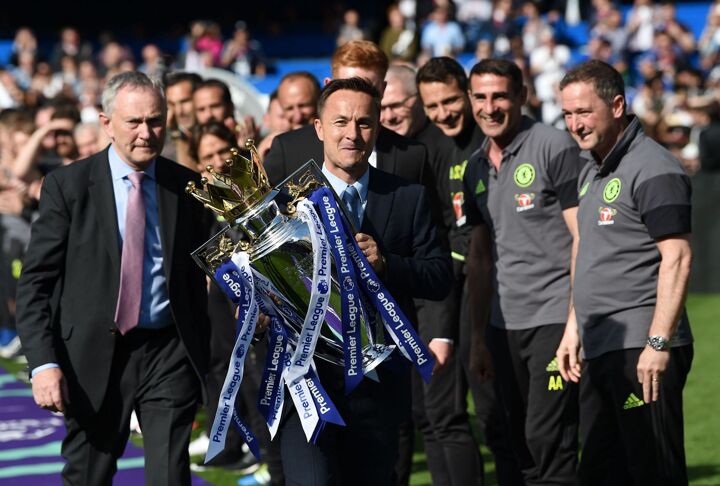 Arguably one of Chelsea's most important players in history. Wise made a name for himself in the iconic no.11 shirt at Stamford Bridge before the Abramovich era.

The Englishman signed for the Blues in the summer of 1990 from Wimbledon. His deal was a club record fee at the time of £1.6 million. Wise was primarily a central-midfielder, but his versatility saw him play in other positions in Chelsea's midfield where he also performed exceptionally well.

He spent a combined total of 11 seasons with the West London club, scoring an impressive 65 goals as a midfielder. He also provided 34 assists in his 407 appearances. 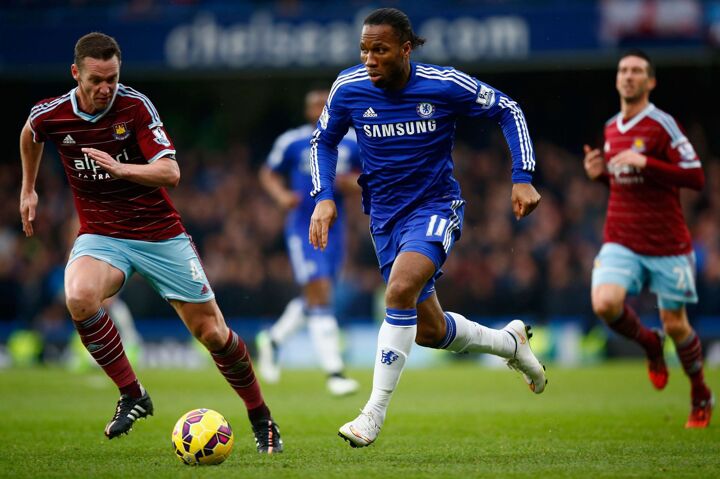 It will be very difficult to mention the great players who have won the iconic no. 11 shirt at Chelsea without naming Drogba. The Ivorain is regarded by many as one of the Blues' greatest strikers of all time. His impact was greatly felt by the team during his time in West London.

Drogba joined the side during the summer of 2004 under Mourinho's managerial leadership for a fee in the region of £24 million.

Despite having a relatively disappointing first season in England, the legendary striker went on to become a key part of Chelsea's history. He scored key goals for the Blues and was often the main man to look out for in most games played by the West London club. Drogba had two separate spells with the Blues but overall the former Chelsea no. 11 scored a combined total of 164 goals and provided 87 assits during his time with the team.

Aside from scoring goals, the Ivorian also helped the team lift a combined total of 14 trophies during his two spells. He is also best known for scoring the decisive spot kick goal that gave the Blues their first UCL trophy.