The European Super League rebels have turned to the 'Bosman lawyer', Jean-Louis Dupont, to mastermind their legal battle with UEFA in the aftermath of the breakaway competition. 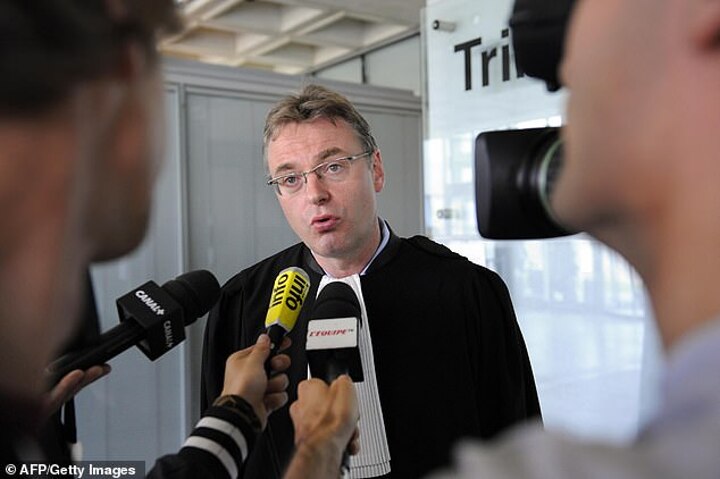 Dupont has represented some the most famous names in football, including Zinedine Zidane, Raul, David Beckham, Real Madrid, Barcelona, PSG, and Juventus, among many more.

But he is most closely associated with the biggest case in football history, when he was part of the legal team that challenged football's transfer rules at the European Court of Justice in the 1990s, resulting in the 'Bosman ruling'.

Dupont and his colleagues represented Jean-Marc Bosman, who played for the Belgian side, RFC Liege.

Bosman was prevented from moving to the French club, Dunkirk. The ruling allowed players over the age of 24 and out of contract to move clubs without a fee.

Since then, Dupont has continued to be scourge of UEFA and FIFA, bringing multiple cases against the international football authorities.

Now, Real Madrid, Barcelona and Juventus have employed Dupont and his legal partner and fellow Belgian, Martin Hissel, to keep UEFA at bay after it launched a disciplinary investigation that could see them banned from the Champions League for two years.

And Round One has gone to Dupont after a court order forced UEFA to suspend its investigation, leading lawyers to suggest the three clubs will be admitted to the Champions League competition next season, after all.

The court order, which demanded the European governing body stopped intimidating the Super League and its participants, was originally made in a Madrid court on April 20 on the eve of the collapse of the breakaway project.

It has taken time to find its way to Nyon, Switzerland, where UEFA is based, and when it finally landed there last week the football authority had to desist, or risk serious damages.

Nine clubs, of the 12 founding clubs, including Manchester United, Manchester City, Liverpool, Arsenal, Chelsea and Tottenham, as well as Atletico Madrid, Inter Milan and AC Milan, have now committed to the existing international competitions, with the threat of heavy fines and expulsion if they to renew their interest in the breakaway project.

The English clubs have also reached agreement with the Premier League, repeating their apologies for signing up in the first place.

But Barca, Madrid and Juve have refused to yield at home or abroad and are attempting to use the law to shield them from the fury of UEFA, as well as keep the hopes of a future Super League alive, with Dupont now calling the shots.

'The ESL brought defensive proceedings in the Madrid Commercial Court to prevent UEFA (and FIFA) from taking the threatened punitive action against the clubs involved in the ESL on competition law grounds and obtained an interim ruling in their favour,' competition lawyer, Noel Beale, of Burges Salmon, told Sportsmail.

'The matter has now been referred for an urgent preliminary ruling to the European Court of Justice, with perhaps the key question being whether the threatened actions of UEFA and FIFA are anti-competitive and therefore illegal or whether they might benefit from an exemption from competition law.'

UEFA raised eyebrows among lawyers by pursuing the Super League rebels following the Madrid court judgement. In a statement yesterday, the body made clear it believes it is entitled to consider disciplinary action against clubs and it says,it has legal precedent on its side.

'In reliance on the Court Order, the mentioned three clubs have sought to shield themselves from potential disciplinary consequences related to this so-called 'Super League' project,' said UEFA's statement. 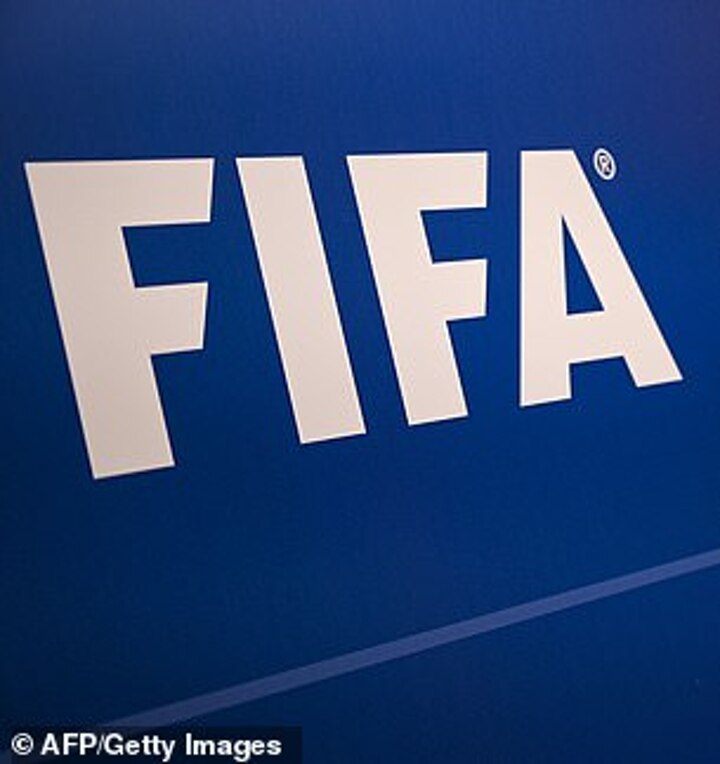 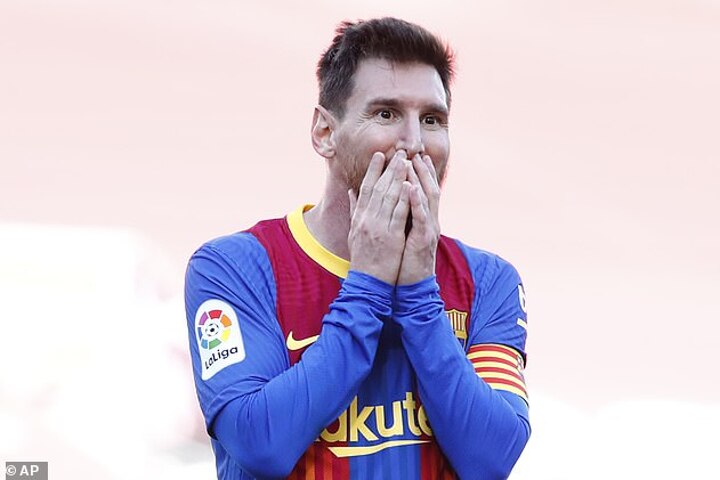 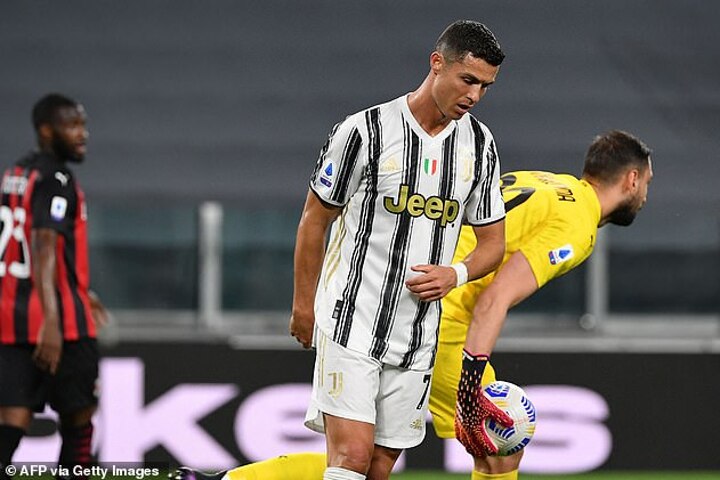 'UEFA understands why the disciplinary proceedings needed to be suspended for the time being, but remains confident in and will continue to defend its position in all the relevant jurisdictions.'

But legal opinion is divided. The issues surrounding the failed Super League project involve competition law and the right to establish rival competitions. The matter is now being considered by the European Court of Justice – Europe's highest court – in Luxembourg.

The Spanish judge, who heard the initial case in Madrid referred the matter to the higher court for legal opinion. 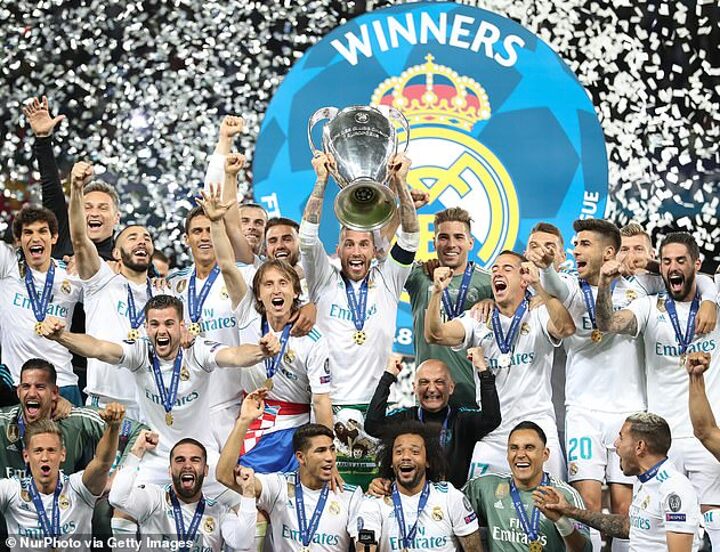 While the latest version of the Super League is dead, the legal action now taking place could determine whether the creation of a rival competition in the future has a sound legal basis.

In addition, it may also determine whether UEFA is able to take disciplinary action against the rebels.

Real Madrid, Barcelona and Juventus have never backed down on the Super League. The clubs reiterated their commitment to 'modernising football' last month and accused UEFA of 'coercion... towards three of the most relevant institutions in the history of football'.