ROMA are closing in on a loan deal for Manchester United's Eric Bailly - with the option of a permanent move. 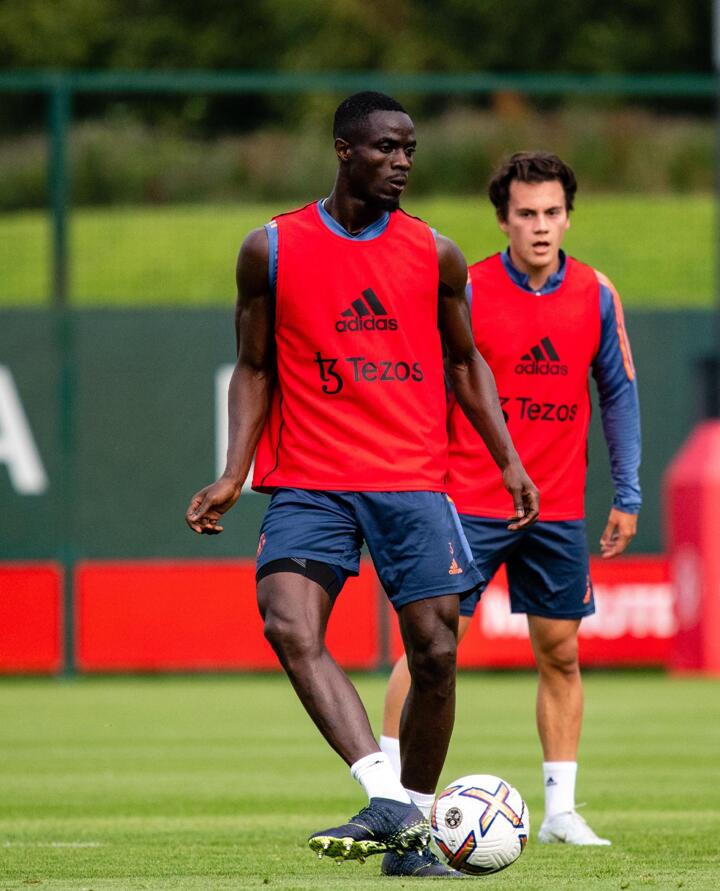 Jose Mourinho has already dipped into his old club to secure the services of out-of-contract Nemanja Matic.

But the former United boss could now also recruit Bailly on a loan deal as he looks to strengthen his defence.

The Ivorian is out of favour at Old Trafford and has struggled at the club since his arrival in 2016, when Mourinho was in the hotseat.

Injuries have also not helped the defender and he has also dropped down the pecking order since Harry Maguire and Victor Lindelof joined.

Now he could have the chance to end his United career with a loan switch to Roma edging closer, according to Football Italia.

A deal has reportedly been struck for the season-long move, but it comes with a catch.

Roma are believed to have an option-to-buy clause worth around £7m that will allow them to secure Bailly's future in the long-term.

The move would be a major blow to Fulham who have been strongly linked to the centre-back, and have been scrambling around trying to find new defenders.

AC Milan were also believed to be in for Bailly.

If the move were to be completed, Bailly would join Mourinho's Europa Conference League holders who are looking to break into Serie A's top 4.

They have already had an eye-catching window, following up on the signing of Matic by managing to attract free agent Paulo Dybala.

And reports suggests they could even land former Liverpool midfielder Georginio Wijnaldum on a loan deal as well.