Roma great Francesco Totti has admitted he would consider returning if the club's new owners asked him back, despite claiming he was forced out when he resigned as a director in 2019. 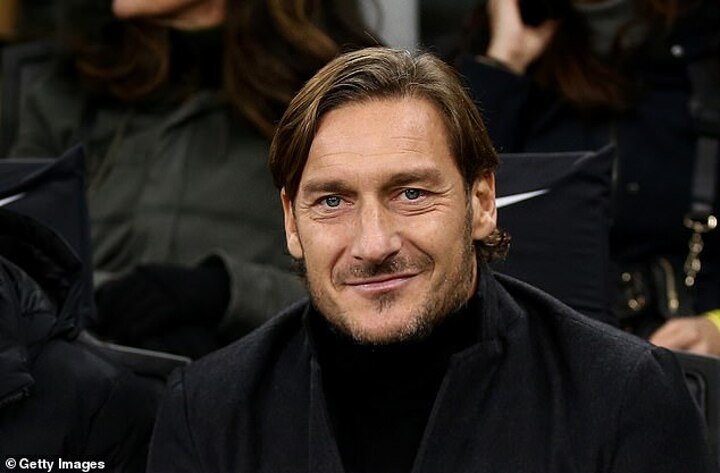 Totti spent his entire playing career at Roma before his retirement in the summer of 2017, winning one Serie A title and becoming the club's all-time top scorer with 307 goals in 785 games.

He then held a directorial role until handing in his resignation in June 2019 - ending an incredible 30-year spell with the club. 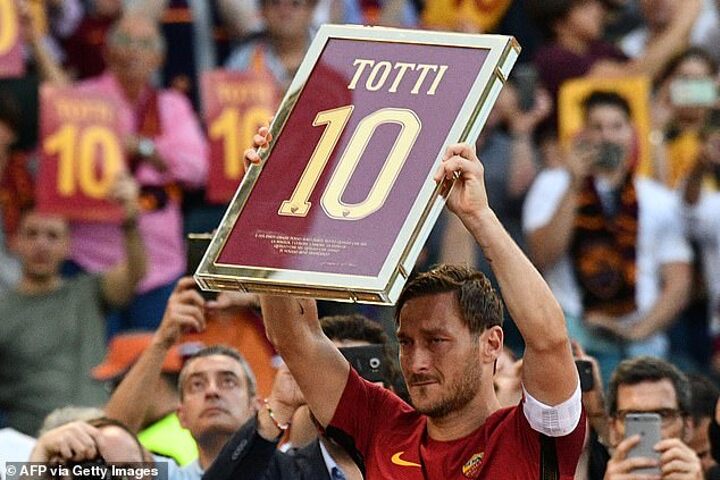 The former star criticised then-owner James Pallotta after his departure by saying the American had 'made the same mistakes for eight years'.

'I saw myself at Roma forever, but there were some unexpected consequences, as if they backed me against a wall to get me to take a decision that I would never have taken,' the 2006 Italy World Cup winner told Bobo TV.

Roma has since undergone a change in ownership, as the US billionaire Dan Friedkin took control from Pallotta in August 2020.

Totti now has his own scouting and management agency, but conceded he could be tempted back if Friedkin wanted him. 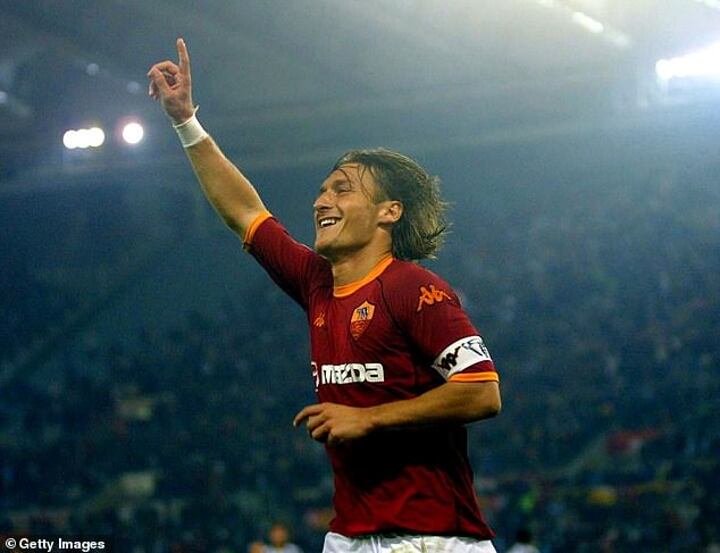 'I would sit down and talk about it,' he said.

'Now I've set off on this path, I want to complete it. I'm continuing with my work. But I would've killed myself before leaving Roma.'

Totti also believes that his hometown club would benefit from more homegrown involvement, with American owners in charge and two Portuguese, coach Paulo Fonseca and General Manager Tiago Pinto, running the technical side.

'If I had stayed at the club, I would've liked to be a technical director. Not to have power over everyone, but the players,' Totti said. 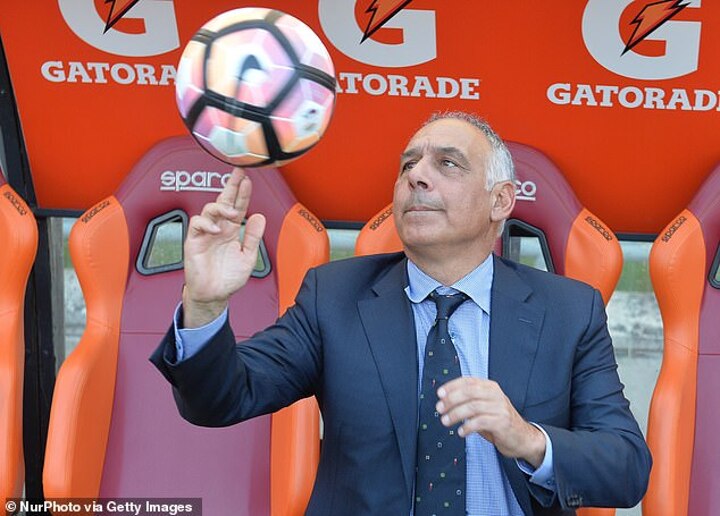 'I could've given more than some other directors, with all due respect. In that context I was the last of the last, but I was never involved in the decisions.

'Someone who is from Rome and knows everything about Rome would be the best solution and is what they are missing at the moment.'