Juventus forward Cristiano Ronaldo admits Serie A is “a very difficult League” after being officially crowned the best player of last season. 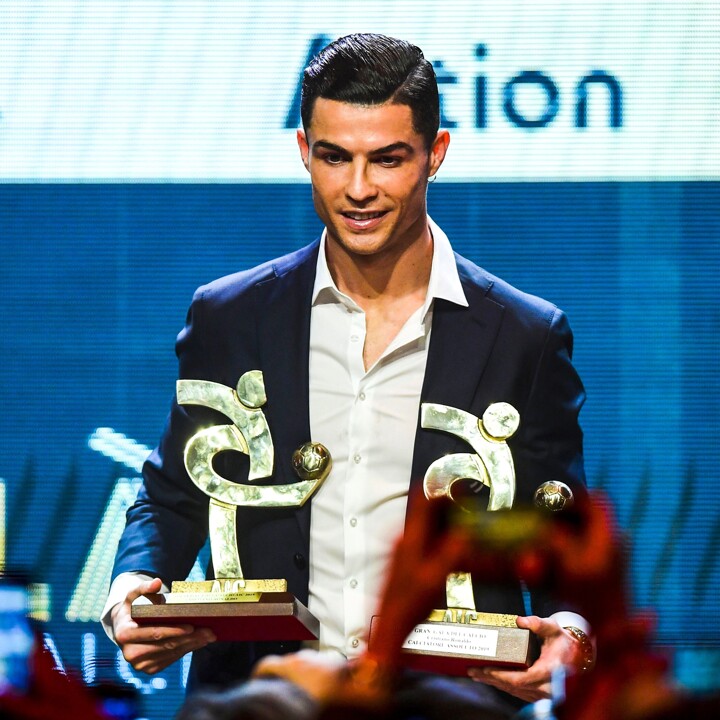 Ronaldo was expected to attend the Ballon d’Or ceremony in Paris on Monday evening, having secured a podium finish, but he instead headed to Milan for the Gran Gala del Calcio.

The 34-year-old has been recognised for his successful debut season with Juve, scoring 28 Serie A goals to help Juve win their eighth straight Scudeto.

“I will try to speak Italian. I am proud to be considered the best striker in Italy,” he.

“I thank my teammates, the players who voted for me. After two years in Italy, I can say it is a very difficult League.

“I thank everyone for voting for me and hope next year will be the same.”

The No. 7 also picked up the gong for the best striker, along with Atalanta hitman Duvan Zapata.