Callum Hudson-Odoi celebrated in the corner of Stamford Bridge with old friend and opening goalscorer Trevoh Chalobah after putting Chelsea 3-0 up against Juventus. 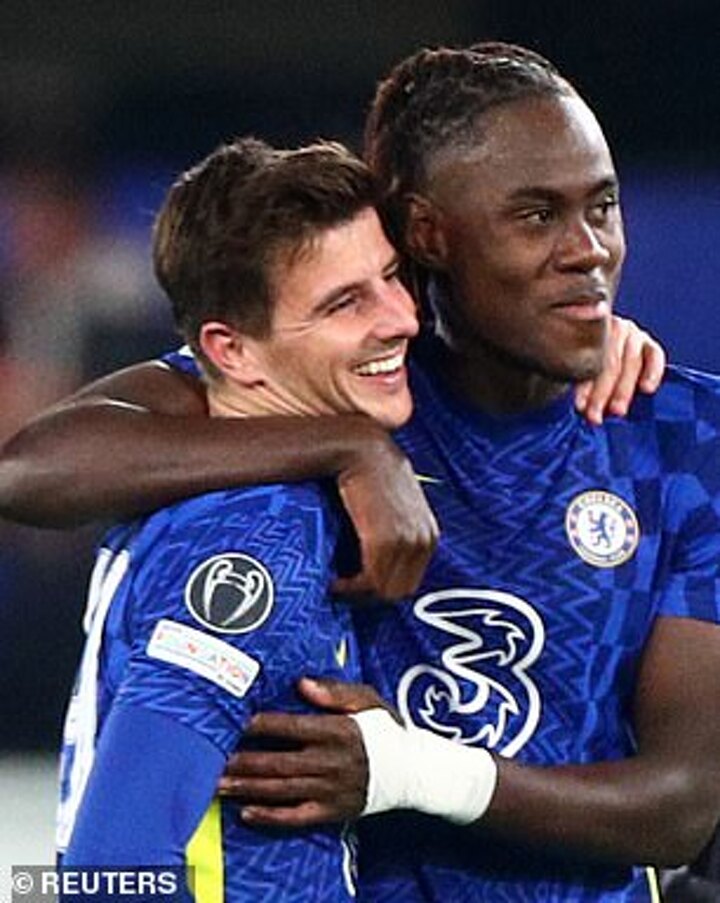 Not many people realised that the pair have been in exactly the same situation around four-and-a-half years before Tuesday night's triumph.

That moment came during the FA Youth Cup final in April 2017 against Manchester City and an exciting crop of Blues players lined up at Stamford Bridge. 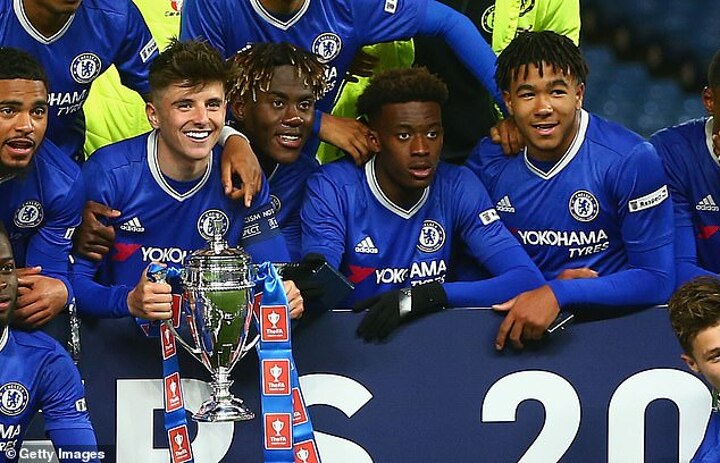 Just like against Juventus in the Champions League on Tuesday, Chalobah opened the scoring and Hudson-Odoi netted the third in a crushing 5-1 victory. Reece James and Mason Mount also played that day as the Blues made it six Youth Cup victories in seven years.

All four of those players were on the pitch on Tuesday night Chelsea thumped Juventus in their biggest statement yet that they are one of the top sides in Europe.

It's been a remarkable rise for the Blues quartet but they are not the only academy graduates playing significant roles in Thomas Tuchel's squad. 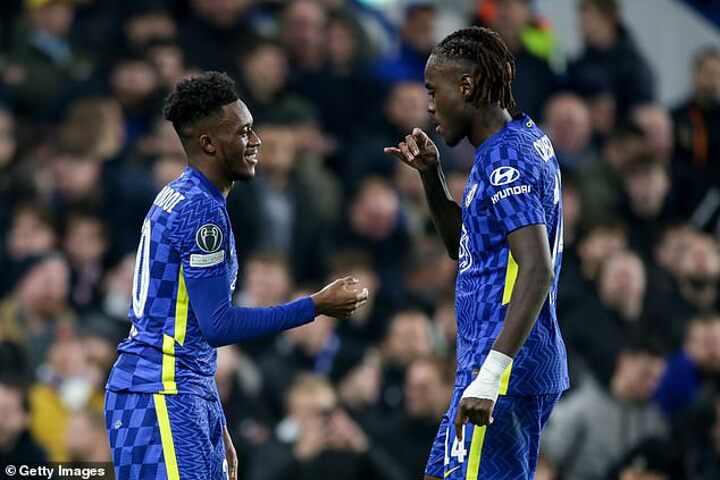 Ruben Loftus-Cheek sat alongside former youth team-mate Andreas Christensen on the bench and then came on to set up Hudson-Odoi's goal as he continued his fightback towards a Chelsea squad player.

The west Londoners used to be mocked for limiting academy products' chances with big-money signings, before putting those young players in the infamous 'loan group'. Those days are long gone now. 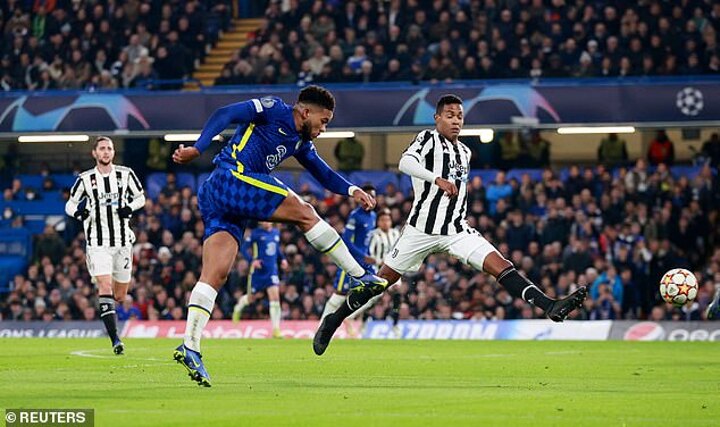 With James joining Chalobah and Hudson-Odoi on the scoresheet against Juventus, the world of football is now impressed by the quality Chelsea are producing, with Rio Ferdinand lavishing praise on the Blues' youth set-up.

Ferdinand told BT Sport on Tuesday: 'The first three scorers tonight against Juventus, no mugs, are graduates from the Cobham conveyor belt.

'They've persevered and they have worked it out. They are in a positive mindset with it, their youth system looks so clear for them.  They can see a pathway to the first team.'

But Chelsea's excellent academy has actually been bubbling under the surface for the last five years - with the club's youth competition record excellent in that time. 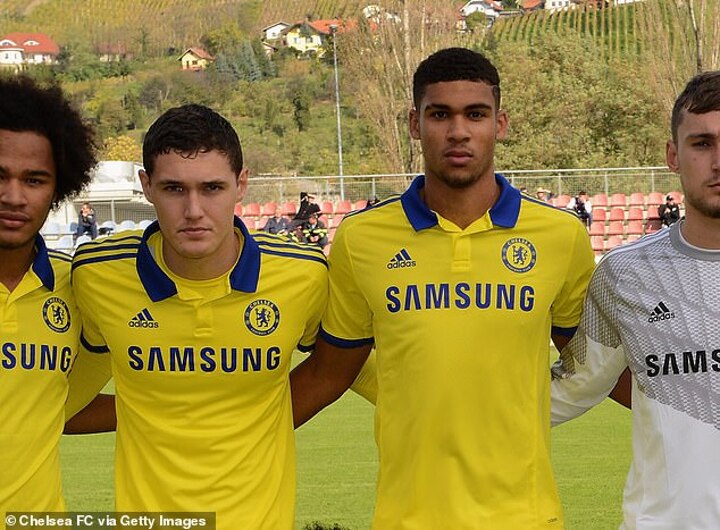 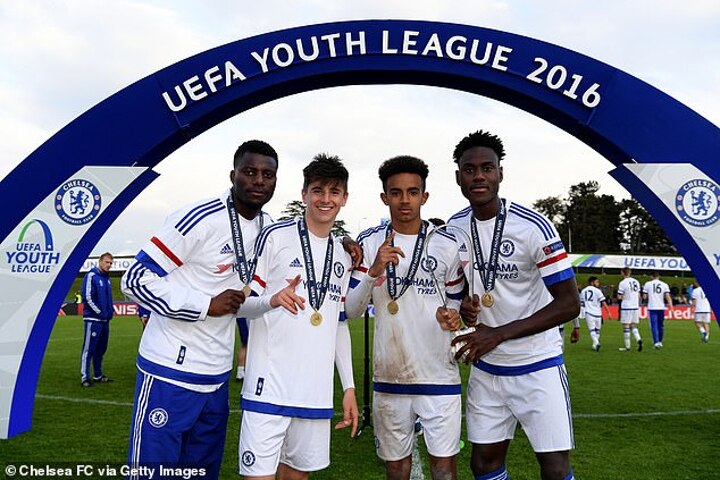 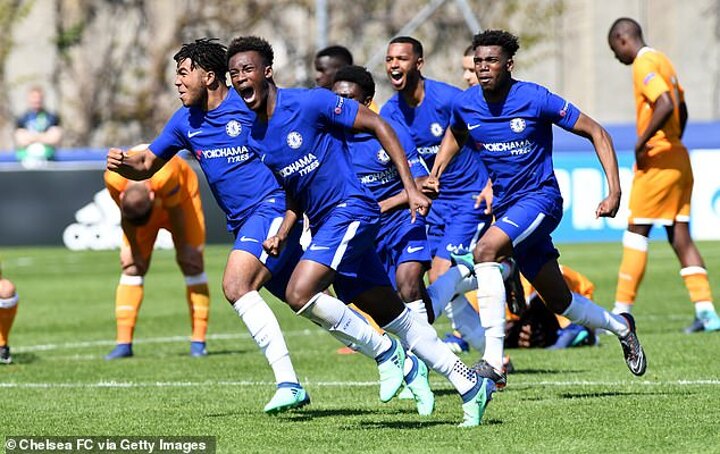 The Blues won the FA Youth Cup for five consecutive years between 2014 and 2018, while their UEFA Youth League record has also been stellar.

Chelsea's academy team won their first UEFA Youth League trophy in 2014 with Christensen and Loftus-Cheek in the team. They repeated that feat two years later with Mount and Chalobah coming off the bench in the final.

And two years after that the Blues reached the same final with James and Hudson-Odoi starting from the off. No wonder those academy products were unfazed by this year's Champions League final which saw the Blues beat Pep Guardiola's Manchester City 1-0.

After those youth cup successes came loan spells for the majority of the Chelsea quartet. Chalobah went to Ipswich, Huddersfield and Lorient, Mount was at Derby for a season while James plied his trade at Wigan for a term. 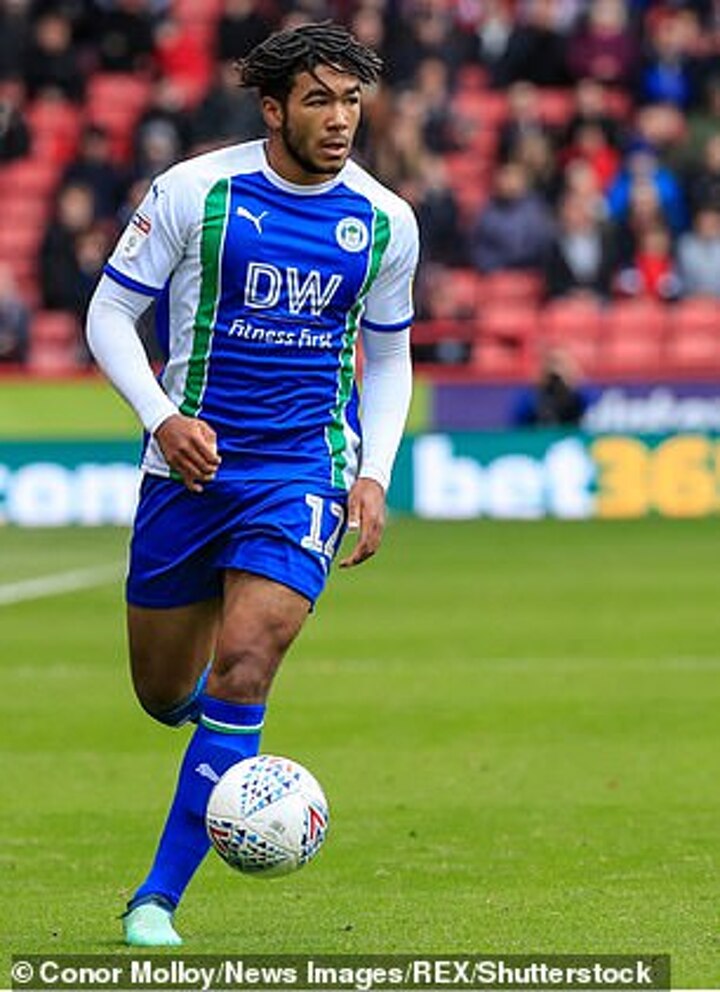 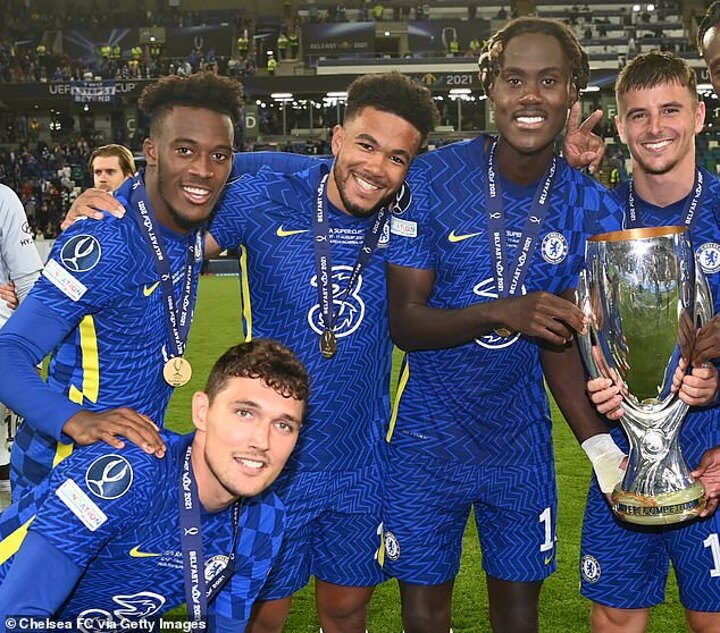 Before that, Loftus-Cheek made a name for himself at Crystal Palace and forced his way into England's 2018 World Cup squad, while Christensen spent two seasons at German club Borussia Moenchengladbach.

The only exception has been Hudson-Odoi but the Blues winger has come close in the past, with Bayern Munich and Borussia Dortmund discussing moves during the 21-year-old's career.

And if the academy stars don't get into the Chelsea first-team then they manage to make the grade elsewhere. That was seen this summer as Marc Guehi, Tammy Abraham, Fikayo Tomori were sold for nearly £80million in the transfer window, which allowed the Blues to sign Romelu Lukaku for £98m.

The frightening aspect of Chelsea's academy is there are loads more talented players to come. 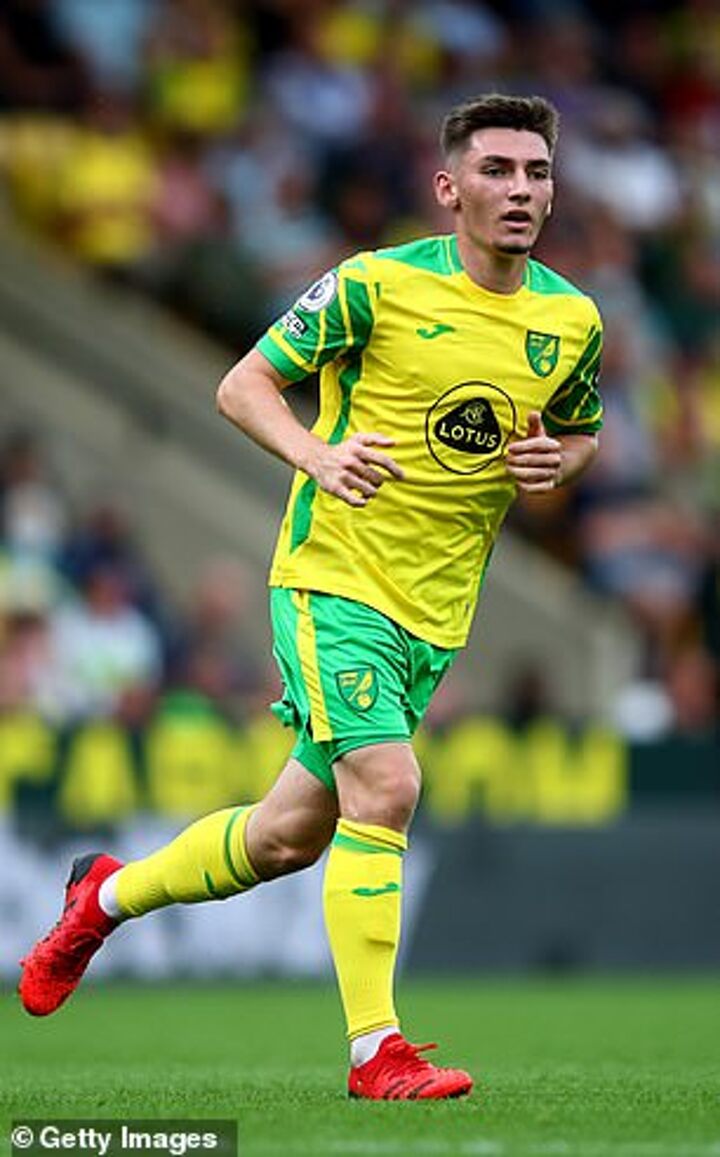 Billy Gilmour, Armando Broja and England international Conor Gallagher are in the 'loan' stage of their development from the youth team, having already guided the Blues to Youth Cup triumphs.

Fellow youth star Ethan Ampadu is at Serie A club Venezia in a move that is similar to Chalobah's stint at Lorient last season, while defenders Ian Maatsen and Jake Clarke-Salter are performing brilliantly for high-flying Coventry in the Championship.

And who would dare rule out more Youth Cup victories for Chelsea, leading to more academy products coming through, and then more top European nights for the club like Tuesday night against Juventus.