As the football world gears up to begin the 2022-23 season, the summer transfer window has been in full swing over the last few months. Clubs across Europe are trying to bolster their squads for titles, promotions, and staving off relegation, among many other goals. 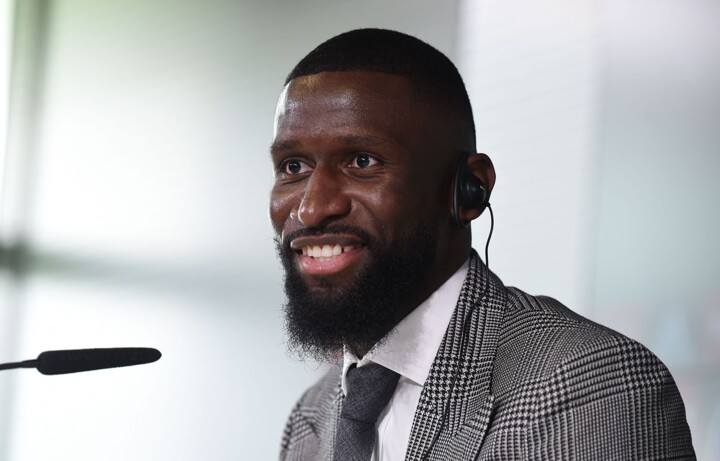 The usual big names like Manchester City, Barcelona, Bayern Munich, Manchester United, and others have been quite active in the market, splurging cash to get the best names in the game.

Some of the highest-valued transfers so far have been Erling Haaland, Aurelien Tchouameni, Darwin Nunez, Matthijs de Ligt, and Raheem Sterling.

Amidst all that spending, there have been a number of shrewd purchases by certain teams where they have managed to sign quality players for nothing. Below, we take a look at the top five free transfers of the summer so far.

Real Madrid look like their old selves after they managed to go all the way last season in winning the UEFA Champions League. However, they aren't looking to rest on their laurels as they aim for more trophies.

The Blancos have been active in the transfer market, with the signature signing of highly-rated French starlet Tchouameni.

However, it is the free transfer of Antonio Rudiger from Chelsea that can be a master-stroke. The former Chelsea man is an experienced campaigner with more than 200 caps for the Blues and 50 for Germany.

A tough tackler with plenty of agility and a winning mentality, the German is known to help with audacious efforts at goal. His addition to an already solid backline will give manager Carlo Ancelotti multiple options and even allow him to experiment with the defense, such as playing David Alaba in a more traditional left-back role. 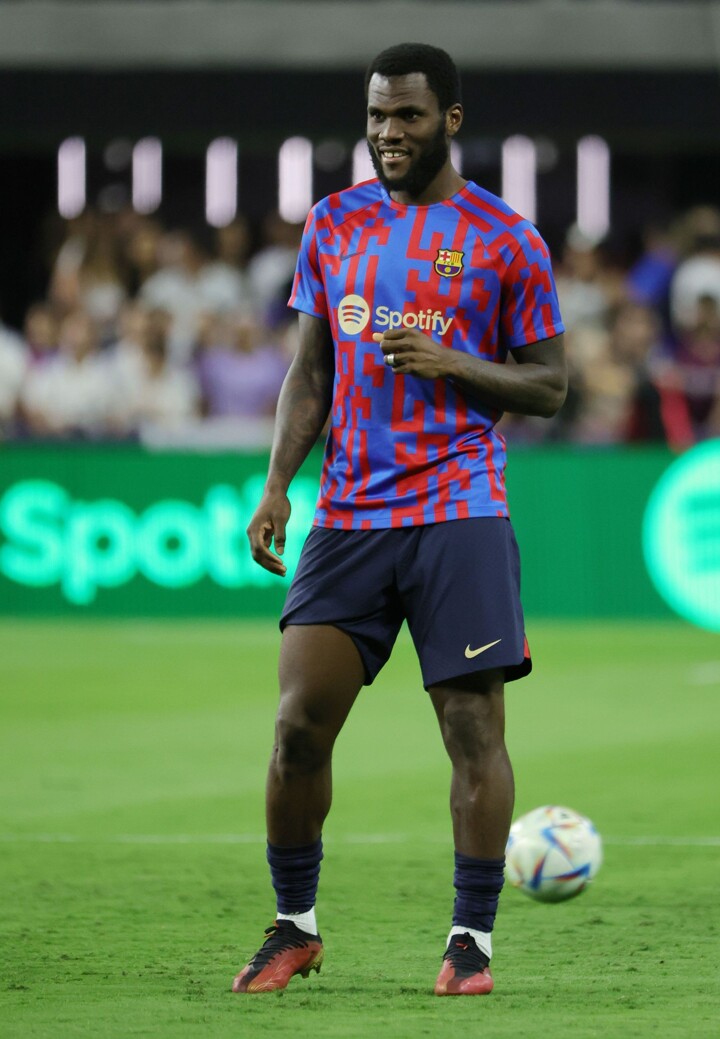 Barcelona have been busy this season with a plethora of high profile transfers. Names such as Robert Lewandowski, Jules Kounde, Andreas Christensen, and Raphinha have all made the move to Camp Nou for eye-watering amounts.

This is exactly where Franck Kessie's signing looks like a bargain. Among the rising midfield stars in Europe, the Ivorian was a vital part of AC Milan winning the Serie A last season. A tenacious midfielder, Kessie is known to protect his defence and get the ball going forward.

Over the last two seasons, he managed to get a decent number of goals from the center, taking his tally to 21. He can add that extra bite and goals to Barcelona's midfield, something they might have been lacking in prior seasons.

At just 25, he can be the long-term midfield solution the Blaugrana need in the event Frenkie de Jong does end up leaving. 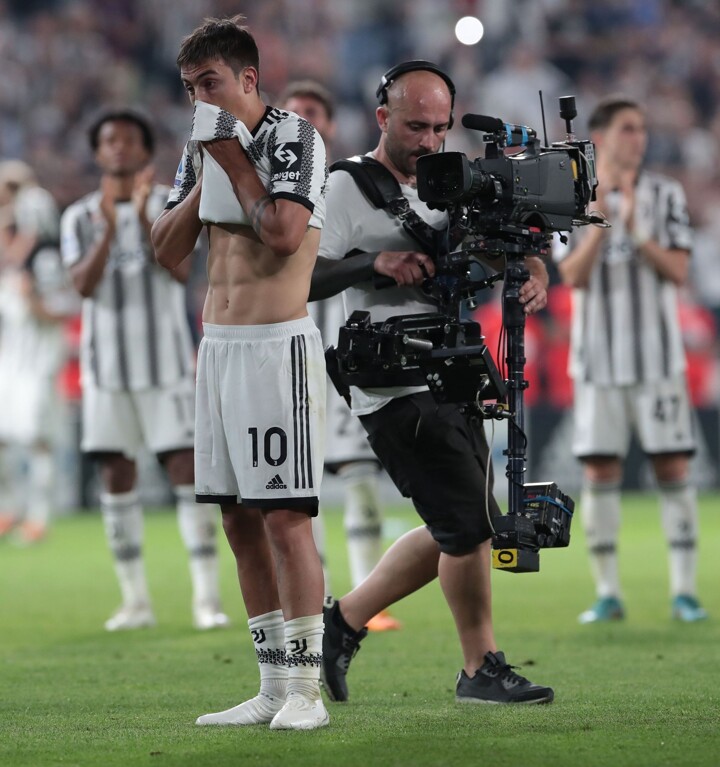 Paulo Dybala was once regarded as one of the brightest talents at Juventus. He managed to get off to a swift start and was scoring goals for fun, leading Juventus to multiple Serie A titles.

However, his career hasn't exactly panned out the way anyone would have expected. Asked to play in unfamiliar roles to accommodate other players, the Argentine looked like a pale shadow of himself. Regardless of that, he has fantastic numbers for the Old Lady, scoring 115 goals in 293 games.

Jose Mourinho has somehow managed to get Roma a player of Dybala's caliber for free, right from a direct rival. The Conference League winners will be hoping that La Joya can reignite his old form for his new side and get them more silverware this season. 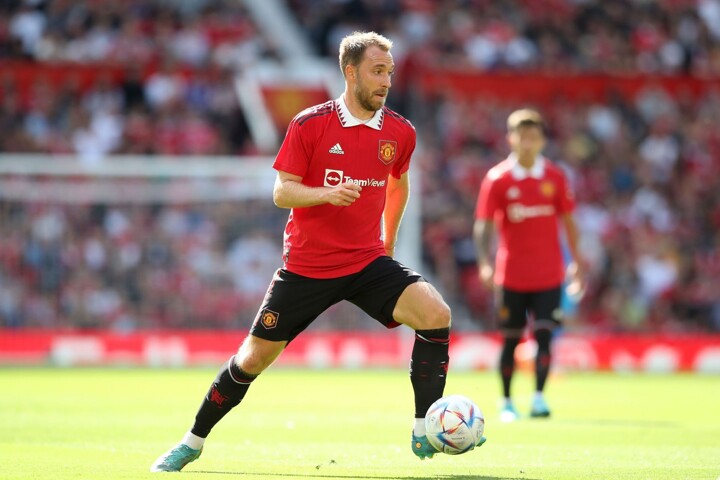 There are fewer inspiring stories than that of Christian Eriksen in football. The Dane suffered a cardiac arrest during the Euros but has fought his way back into the game after signing for Brentford in January.

Now, the former Tottenham Hotspurs man will don the red of Manchester. He will continue his Premier League journey. He has played more than 200 games for the Spurs and Brentford and contributed to over 100 goals.

A class midfielder, Eriksen can provide a new dimension to United's midfield that has often relied on Bruno Fernandes to deliver the goods. It will surely give new manager Eric ten Hag another option in case he decides to rotate Fernandes or just use both players. 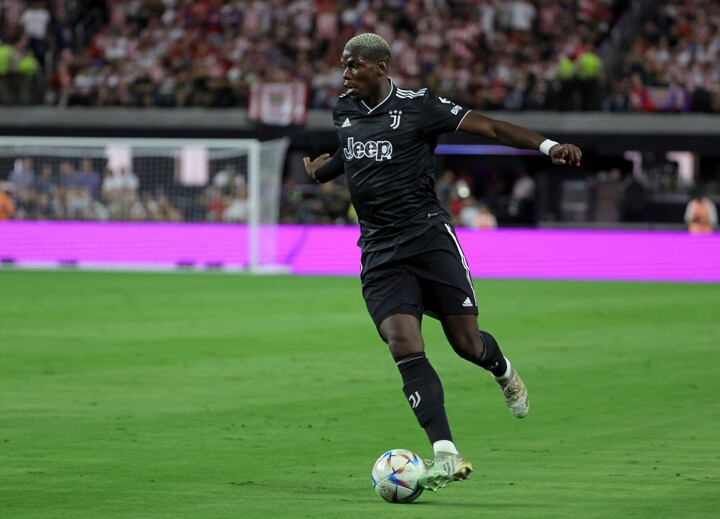 Juventus are the masters of free transfers, so much so that they managed to sign Pogba for free for the second time from Manchester United. The Frenchman spent a rather underwhelming six seasons in England that were filled with injuries and inconsistencies.

There were rare glimpses of the talent which made United pay a record-sum for their academy graduate, but it was rarer than what the fans were hoping.

Finally, after running down his contract, the World Cup winner is back to where he rose to stardom. Prior to his United stint, Pogba was an influential name for Juventus with his goals and passing abilities.

However, it will be interesting to see if he can indeed get back to his form from his last Juventus stint. For now, Pogba is sidelined with a long-term injury that can keep him out for about two months as he has opted to not go for surgery in a bid to play the World Cup later in the year.