Reports in Italy claim Tottenham Hotspur have made a €50m bid for Roma and Italy starlet Nicolo Zaniolo. 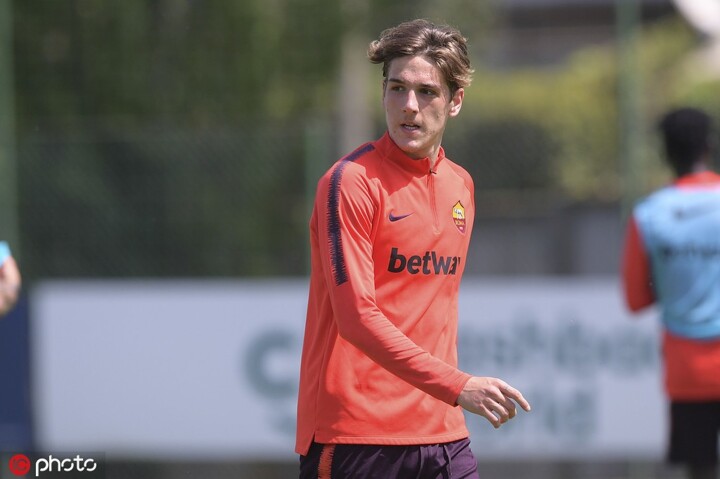 La Repubblica writes Tottenham are ready to offer €50m for Zaniolo – €5m more than what Juventus are prepared to spend.

Spurs broke their transfer record when they signed Erik Lamela from Roma in the summer of 2013.

However, the newspaper warns he will only be sold for €100m.

Furthermore, talks would be ‘ongoing’ between their chairman Daniel Levy and Giallorossi consultant Franco Baldini, who is based in London.

The attacking midfielder has scored six goals and provided two assists in 33 appearances this season, as well as picking up his first two Italy caps.