Hello and welcome to this Thursday's transfer rumours blog. The January transfer window is just around the corner, with teams already having some potential targets in mind, so we'll bring you all the latest rumours and completed deals. 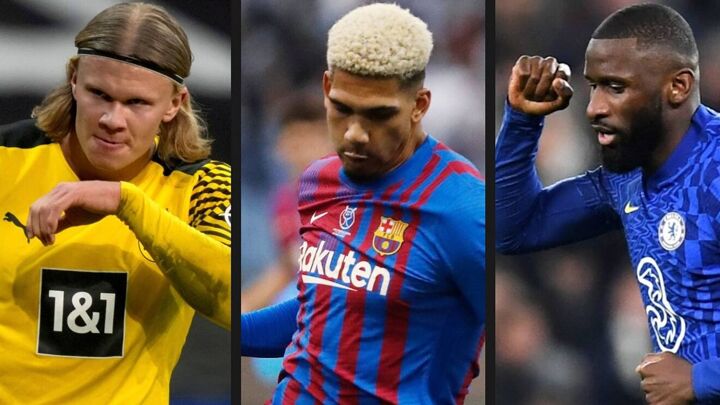 This is the start of our transfer rumours blog, with the most recent updates being the ones closest to the top.

Sevilla have announced the signing of Jesus Corona from Porto, with the Mexican wide man arriving for three million euros.

Arsenal are in talks with Juventus to sign Arthur Melo on loan without an option to buy, say Sky Sport Italia. The Bianconeri are waiting to bring in a replacement first, though. 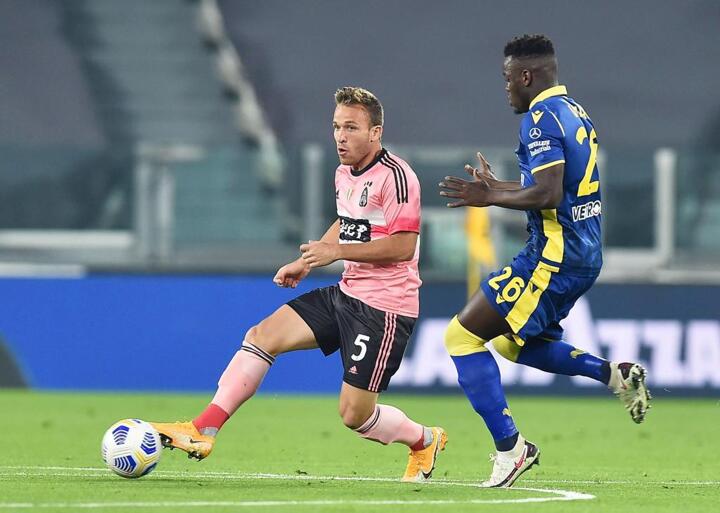 Federico Chiesa suffered a season-ending ACL injury and that has forced Juventus to look for a potential short-term replacement, with the Sun reporting that Arsenal's Pierre-Emerick Aubameyang is seen as a possible option for the Bianconeri. 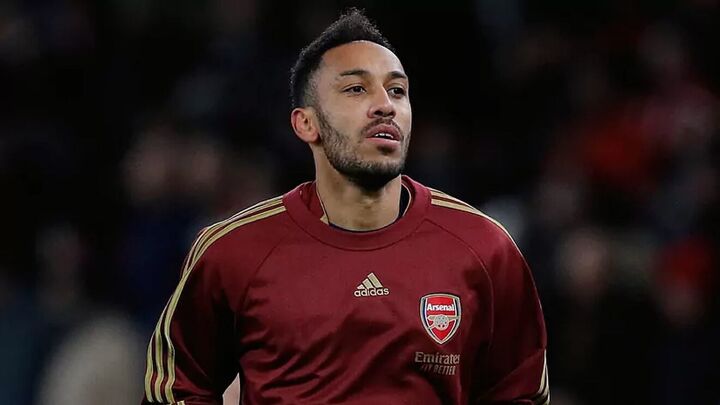 Bayern Munich centre-back Niklas Sule is wanted by Barcelona, according to Bild. The 26-year-old is into the last six months of his contract at the Allianz Arena and could arrive at the Camp Nou on a free. 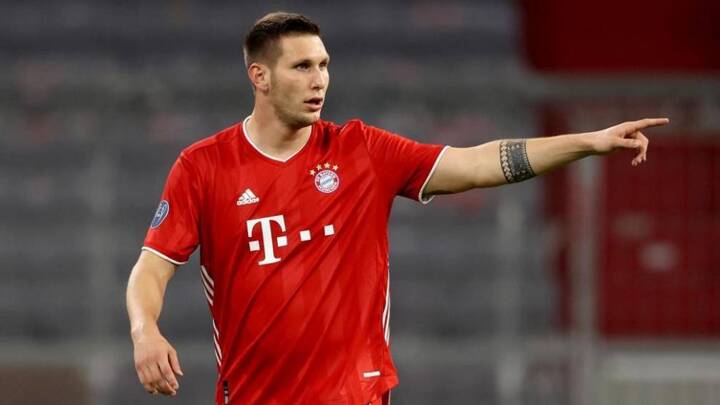 09:30 GMT: Chelsea could do Barcelona a favour

Barcelona are keen to loan out Sergino Dest with an option to buy, according to the Telegraph, and one club that is reportedly keen on him is Chelsea, who have had problems at full-back this season. Xavi Hernandez does not have the American international in his plans. 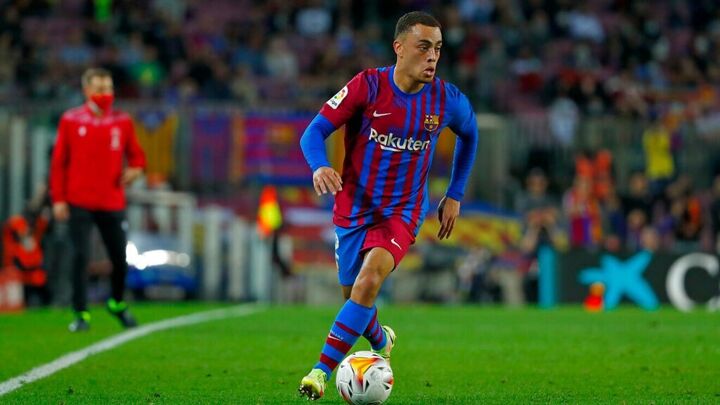 Newcastle United are determined to land Sevilla centre-back Diego Carlos in this transfer window, but their offer of 25 million euros on Thursday is still seen as being insufficient by the Andalusian club. Sevilla are holding out for a fee between 45 and 50 million euros. 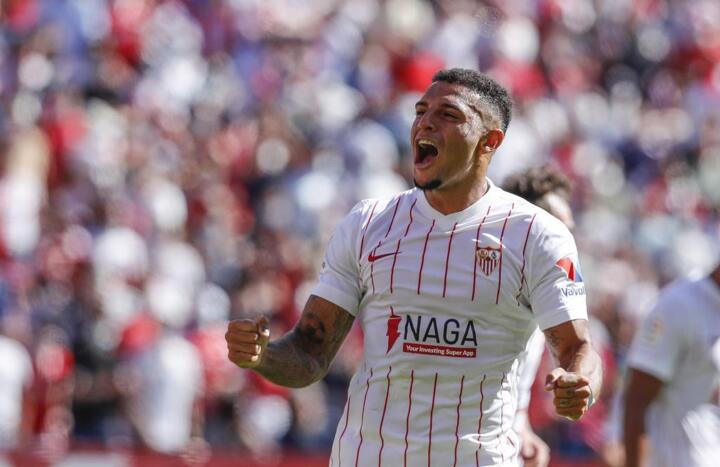 Ronald Araujo is arguably Barcelona's best defender, but with his contract set to expire at the Camp Nou in 2023, Real Madrid are keeping a close eye on his situation, according to the Spanish TV programme 'Sin Concesiones'.

"Ronald Araujo: Real Madrid target. [He] finishes his contract at Barcelona in 2023 and Florentino Perez hopes that he does not renew his contract in order to sign him on a free transfer," said Marcal Llorente.

Pedro Bravo, an agent and the president of the Spanish Association of Footballers' Agents (AEAF), appeared on the popular Spanish TV show 'El Chiringuito' on Thursday night and revealed that he thinks Erling Haaland could join Barcelona if Kylian Mbappe heads to Real Madrid.

"Where do I see Haaland? If I had to bet right now, I would bet on an English team and in Spain of course FC Barcelona," he said.

"If Mbappe comes to Real Madrid... Haaland wants to be the star. Playing alone is how he works best. With the quality that there is at Barcelona, it is an ideal team for him."