Liverpool are set to allow up to five of their fringe players to leave the club on loan before Friday's domestic transfer deadline, with Harry Wilson the headliner. 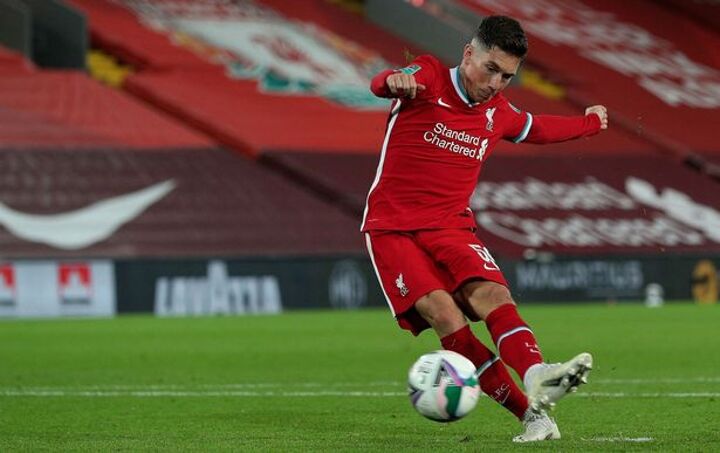 Players are still allowed to move between the English divisions until 5pm on Friday, and with Liverpool having failed in their attempts to find a buyer for Wilson this summer then a fourth loan move away from Anfield now seems likely.

After previous spells at Hull City and Derby County, Wilson made the step up to the Premier League with Bournemouth last season and scored seven goals in 31 league games despite the Cherries' relegation.

The Wales international - who is currently away with his country in Bulgaria ahead of Wednesday's Nations League match - would have wanted to stay at the top level after that switch, but despite interest from several clubs Liverpool were unable to find a buyer.

Aston Villa and Leeds United were both said to be interested in Wilson, but with Liverpool seeking around £20million for a permanent transfer then no deal could be struck.

Burnley also entered the fray for the 23-year-old late in the primary transfer window, but their offer wasn't considered sufficient.

Wilson is now edging towards joining Swansea City on loan after he returns from international duty, with Liverpool hoping that Swans boss Steve Cooper can ensure he stays at the top of his game just as he did with Rhian Brewster last season. 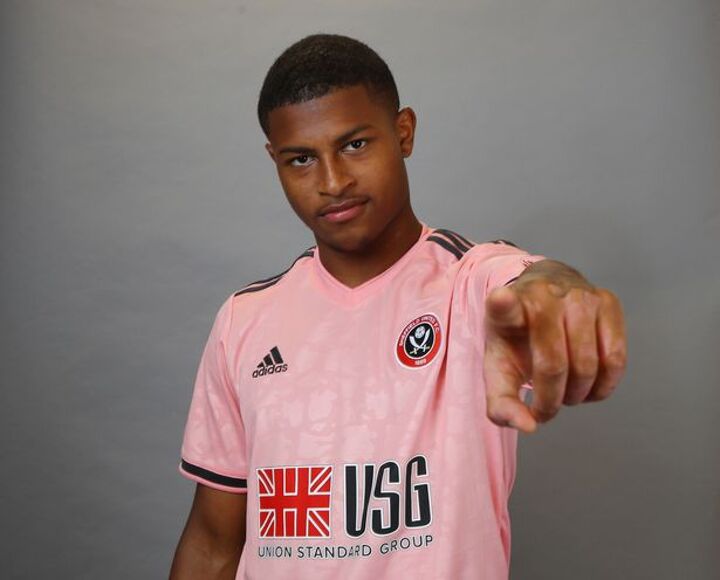 Young forward Brewster scored 11 goals in 22 games for the Swans last, and Liverpool have now banked £23.5million from Sheffield United for his services, while also securing buyback and sell-on clauses.

Wilson's Wales international teammate Ben Woodburn is also set for a fresh loan move away having played for Oxford United in League One last season. Goal.com report that Charlton and Hull are both keen on Liverpool's youngest ever goalscorer. 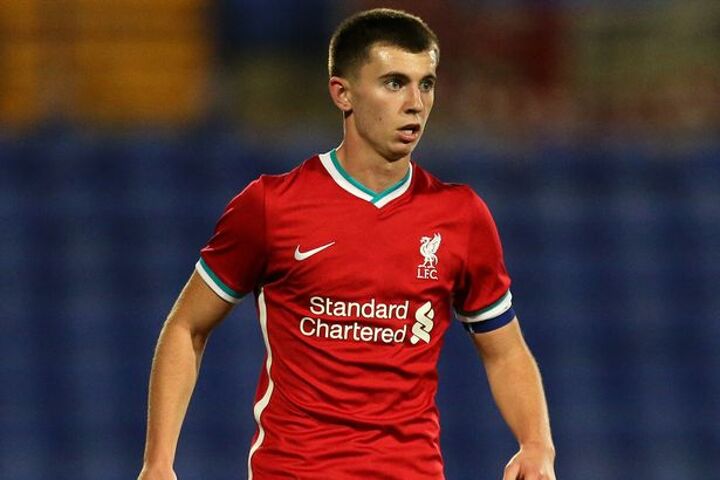 Nat Phillips - who spent the majority of last season with Stuttgart, briefly returning to star in the win over Everton in the FA Cup - seems certain to get a loan move to the Championship, while Liam Millar and Herbie Kane are also lined up for exits as per that Goal.com report.

Canada international Millar has spent the last two seasons with Kilmarnock, while Kane impressed on loan at Doncaster in 2018/19 and played twice for Liverpool in the Carabao Cup last year.

He spent the end of last season at Hull.