AC Milan are ready to offer Gianluigi Donnarumma £6.8million-a-season in a bid to get him to sign a new contract despite the keeper reportedly having a deal worth £4m more on the table from another club. 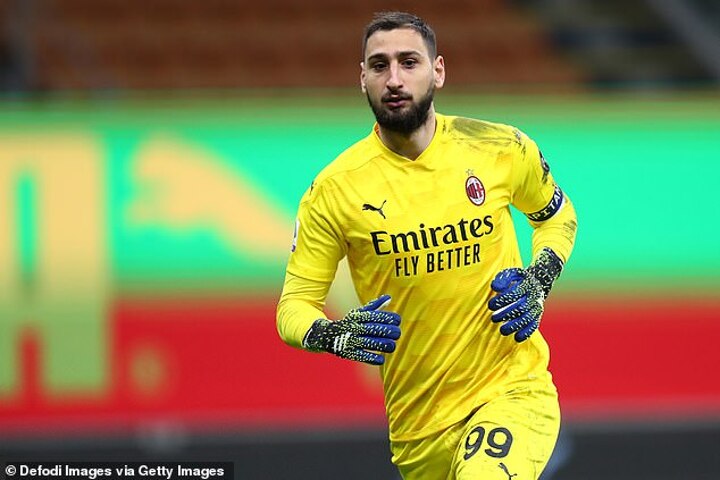 The goalkeeper, who only has three months remaining on his deal, has already rejected two contract extensions with his agent Mino Raiola said to be seeking a £10.2m-a-year salary for his client.

And the super agent has reportedly secured that for Donnarumma with La Gazzetta dello Sport reporting that Milan's latest offer has been dwarfed by a club trying to sign him this summer.

The 22-year-old has attracted interest from Chelsea, Manchester United, Juventus and Paris Saint-Germain but the Italian newspaper does not state what club has made the offer.

The report goes on to suggest that PSG are the club to have tabled a far superior offer as they continue to look for Keylor Navas' long-term replacement.

Other reports in Italy claimed that Donnarumma was waiting for Milan to have their place in next season's Champions League confirmed before committing his future but now it is looking increasingly likely that he could leave the San Siro this summer. 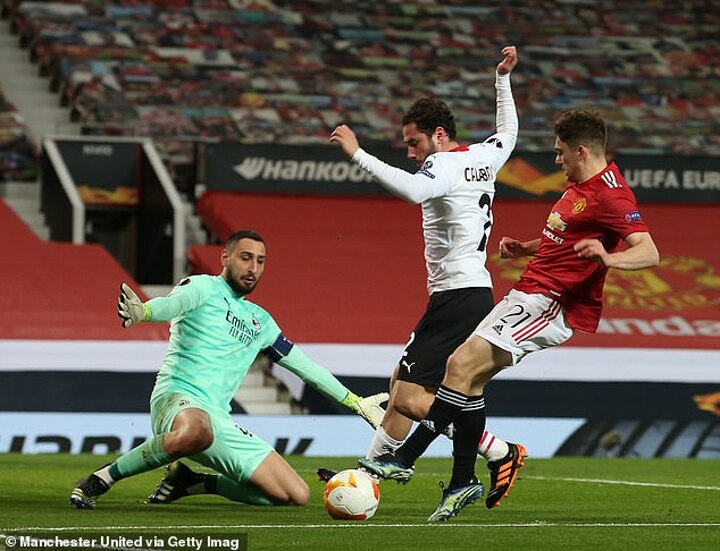 Milan desperately want to keep hold of the Italy international but believe they have done their utmost to convince him to stay and are extremely reluctant to up their offer.

Donnaruuma burst onto the scene as a teenager and has quickly established himself as the No 1 for club and country in the last five years. He was unable to keep a clean sheet on Saturday as Milan drew 1-1 with Sampdoria.