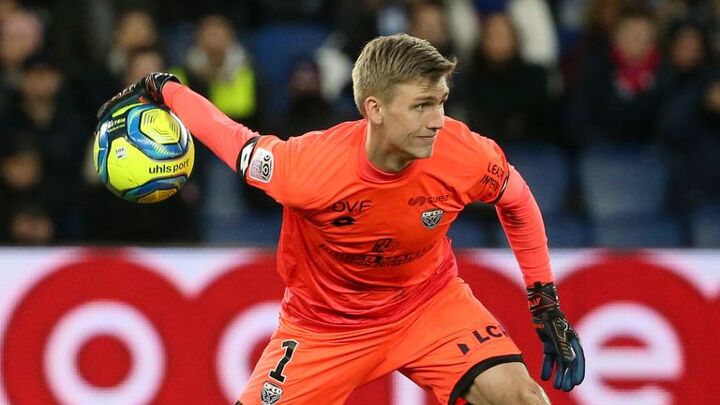 Arsenal hope to have a deal completed "as soon as possible" as they look to find a replacement for former substitute goalkeeper Emiliano Martinez, who completed a move to Aston Villa on Wednesday.

Runarsson must be registered by midday on Friday to be part of the Arsenal squad for Saturday's game against West Ham United.

Brentford goalkeeper David Raya was another option for Arsenal but the Championship club are refusing to sell any members of their squad other than Ollie Watkins, who joined Villa, and Said Benrahma. 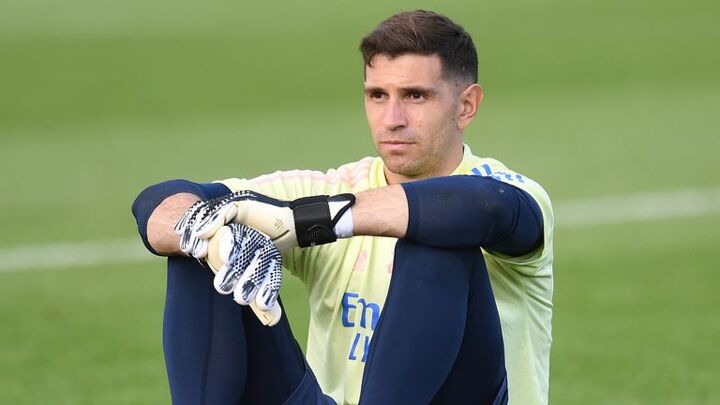 Aston Villa bought Martinez for an initial £16m fee that could rise to £20m with add-ons.

Martinez, who had two years remaining on his Arsenal contract, impressed when he stepped in for Bernd Leno when the German was injured following June's Premier League restart, but was absent from the matchday squad for the opening weekend win at Fulham.

The Argentine kept nine clean sheets in 23 games last season and helped Arsenal win the FA Cup, and also started in their Community Shield triumph over Liverpool at the start of 2020/21.

Arsenal reserve keeper Matt Macey is also said to be considering his future at the club.