Arsenal have confirmed the £21million signing of Poland defender Jakub Kiwior from Serie a side Spezia. 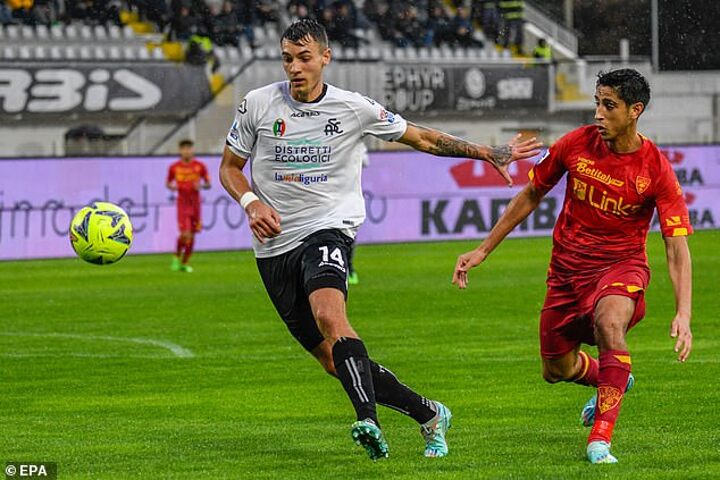 The 22-year-old travelled to London over the weekend and was at Emirates Stadium for Arsenal's 3-2 win over Manchester United on Sunday.

Kiwior has signed a contract until 2027, with the option of a further 12 months.

Sporting Director Edu said: 'We're delighted to have completed the signing of Jakub Kiwior. He's a young talent who we've been monitoring for a while now. We are now all looking forward to working with Jakub and seeing his continued development with us. We welcome Jakub to Arsenal.'

Manager Mikel Arteta added: 'It's great that Jakub is joining us. He's a young versatile defender who has shown huge potential and qualities with Spezia in Serie A, and also at international level with Poland.

'Jakub is a player who will give us strength and quality to our defensive unit. We welcome Jakub and his family to Arsenal and look forward to working with him.'

Arsenal's second January signing - after the arrival of Leandro Trossard from Brighton - will cost them around £17.5m up-front, with a further £3.5m in possible add-ons.

Kiwior will add depth to the Premier League leaders, who have been eyeing another left-footed centre back.

Gabriel Magalhaes has been a mainstay beside William Saliba this season but Kiwior, who started all of Poland's matches at the Qatar World Cup, would add cover and competition for the Brazilian. 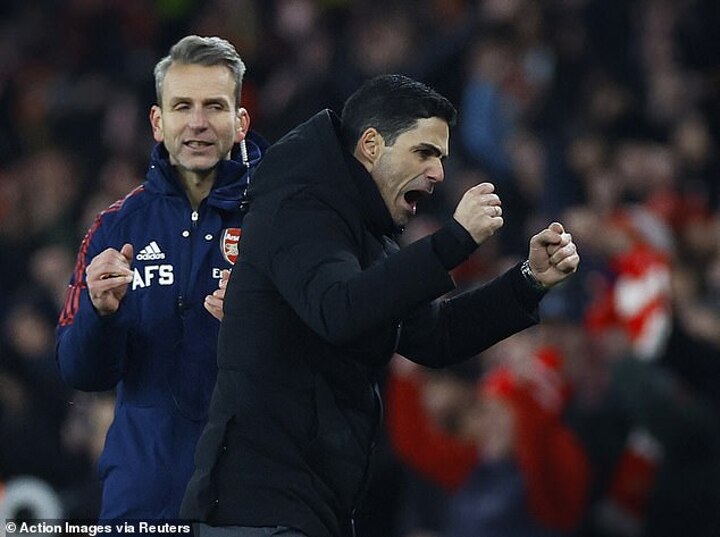 Kiwior had been linked with Juventus and Milan.

Arsenal missed out on primary target Mykhailo Mudryk, who ended up at Chelsea, as they look for reinforcements for their title tilt.

The defender, who has won nine caps for Poland, also has experience playing at left back and in defensive midfield. 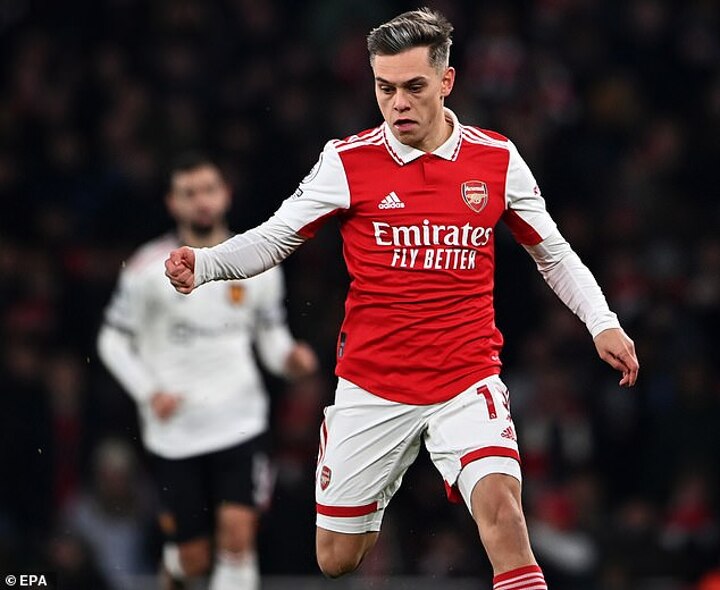 Arsenal are well-stocked when it comes to right-sided centre backs, with Saliba, Rob Holding and Ben White at Mikel Arteta's disposal.

But left-footed defenders have become hot property in the modern game.

Kiwior joined Spezia in 2021 having spent time at Anderlecht during his youth.