Napoli are now rivalling Inter Milan to sign Andre Onana on a free transfer once his Ajax contract expires, per Calciomercato, although Arsenal remain interested in the goalkeeper. 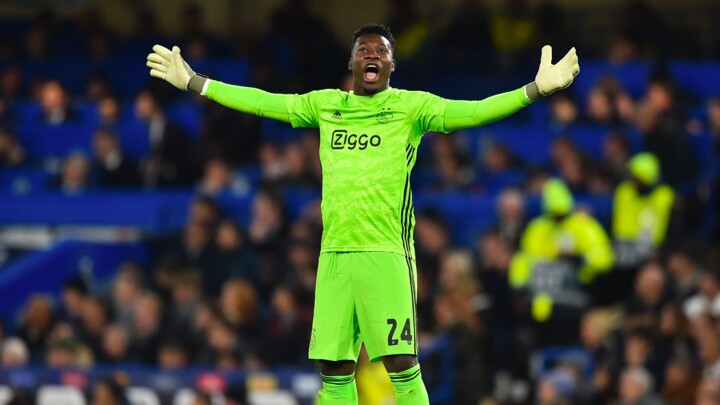 The Serie A rivals are focusing on next summer’s transfer window as they look to secure a potential first-choice shot-stopper. Samir Handanovic is out of contract at the San Siro next June, while David Ospina’s Azzurri deal also expires at the end of the 2021/22 campaign.

Inter were the first Italian side to hold talks with Onana’s representatives over a possible move. Chairman Giuseppe Marotta and Sporting Director Piero Ausilio approached the Cameroonian’s camp months ago and have an agreement in principle.

Onana has not signed any deal with Inter Milan, but can put pen to paper on a pre-contract from January. In the meantime, Napoli hope to edge the Nerazzurri, with Sporting Director Cristiano Giuntoli chasing a reliable replacement for Ospina.

Napoli admire Onana partly because he would be a free-agent, but also as the 25-year-old has excellent European experience. But Arsenal could yet scupper Inter and Napoli’s plans, as Goal report the north Londoners remain interested in Onana, too.

Mikel Arteta had considered the former Barcelona trainee before the Gunners purchased Aaron Ramsdale. They favoured signing the £24m ex-Sheffield United goalkeeper as Onana is unavailable until his doping ban expires in November.

Yet Arsenal may re-explore Onana’s situation in January depending on Bernd Leno’s future at the Emirates Stadium. Which has become increasingly uncertain, as Eurosport claim he is available for a mid-season move and could return to Germany. 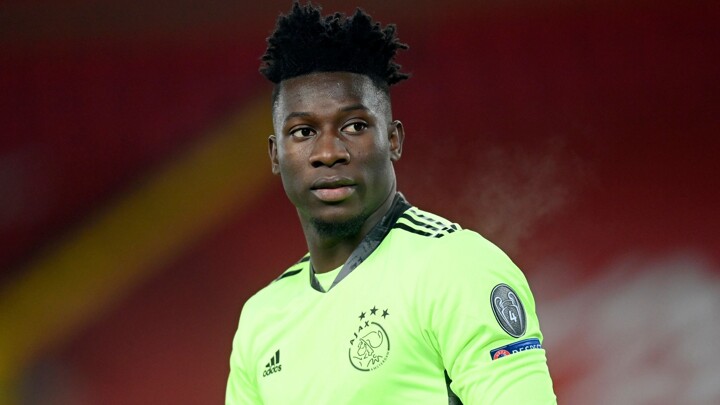 Should Arsenal Rival Inter and Napoli to Replace Leno with Onana?

Arsenal baulked at buying Onana in the summer as Ajax demanded £15m for the currently-suspended goalkeeper, Goal add. They will likely have to accept a reduced fee to now sell him in January with his contract expiring.

A lower price may bring Arsenal back to the table, although fighting Ramsdale for minutes may not appeal to Onana with Inter Milan and Napoli potentially offering first-choice roles.

Onana having an agreement in principle over a move to Inter also shows he is open to moving to Italy. So, the Gunners could face a challenge to bend his arm if they are able to offload Leno this winter.