Arsenal are willing to offer Leicester a number of players as they explore whether it will be possible to sign James Maddison this summer. 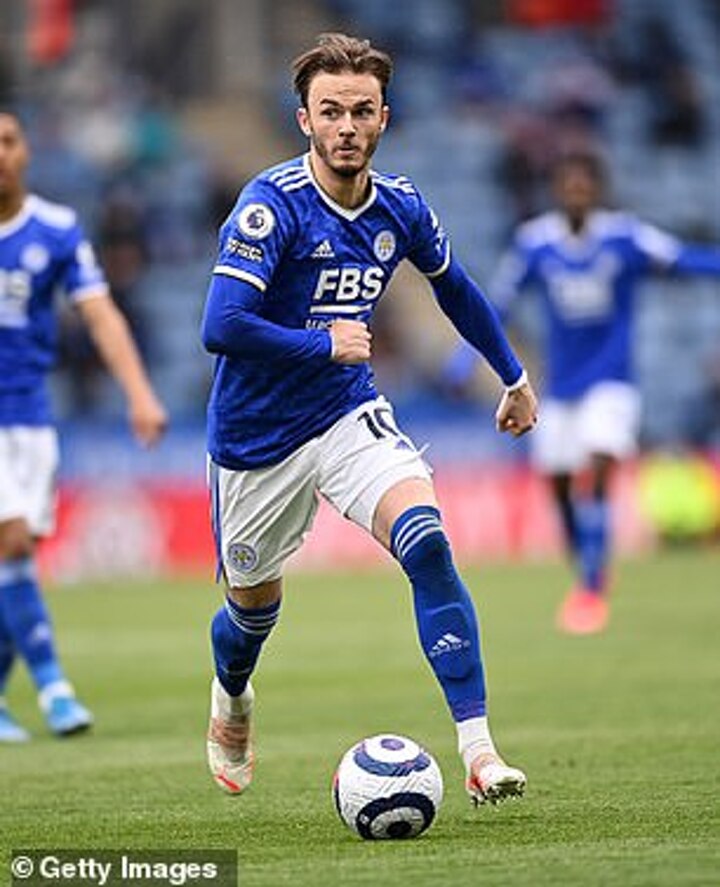 As revealed by Sportsmail last month, Maddison is a key target for Gunners boss Mikel Arteta as he seeks to add creativity to his midfield, after Martin Odegaard returned to Real Madrid at the end of his loan spell.

It is believed that at this stage, £50million would not be enough to bring Leicester to the table, but Arsenal would allow a fringe player – such as winger Reiss Nelson – to move in the opposite direction to sweeten the deal.

Though discussions would be very difficult, Arsenal believe Leicester are prepared to negotiate.

Ainsley Maitland-Niles, who Leicester looked at last January, is another player available for transfer.

Leicester boss Brendan Rodgers is keen to add a wide forward before the start of next season.

Nelson, 21, has only one year remaining on his contract at Emirates Stadium and has made only 22 appearances under Arteta, last featuring in January. 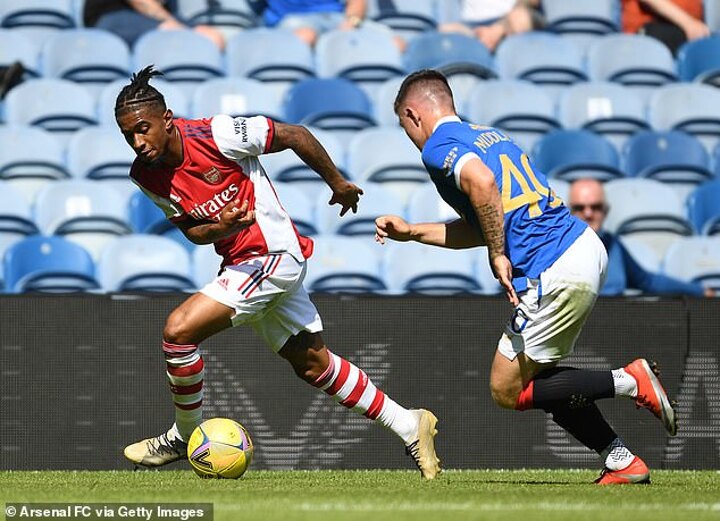 Leicester rejected an offer of £70m for Maddison from another Premier League club last summer and the 24-year-old then signed a new four-year deal worth £100,000 a week. That places them in an extremely strong bargaining position.

Arsenal have brought in £18m Albert Sambi Lokonga from Anderlecht and are keen to further strengthen their midfield following his arrival.

Lille’s Renato Sanches is another target if Maddison proves out of reach. 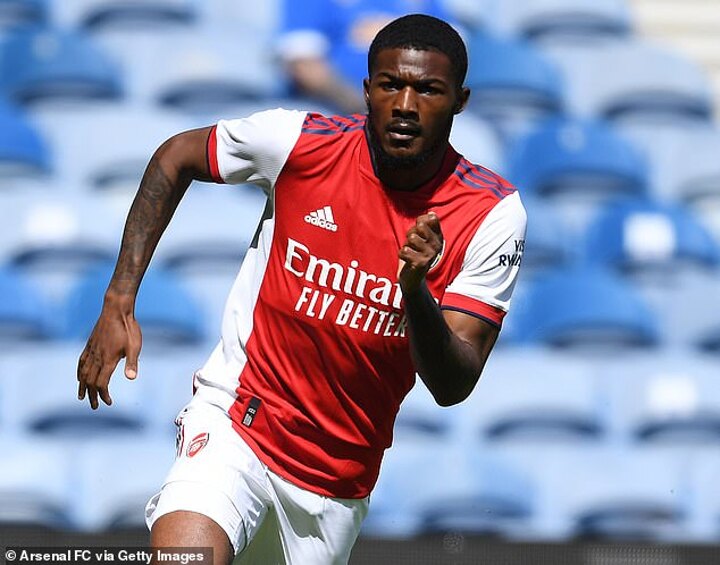 Arsenal have a strong relationship with the French champions having signed Nicolas Pepe and Gabriel Magalhaes from Lille in the last two summer windows, and the cash crisis in French football means they are open to selling.

Maddison had been central to Rodgers’ plans ever since the Foxes boss left Celtic for the King Power Stadium in February 2019, though he struggled to regain his place in the team when he recovered from the hip problem last season and was left out of the starting XI for the FA Cup Final against Chelsea in May.

Maddison came on in the second half to help Leicester clinch the trophy for the first time in their history but is thought to have been hugely disappointed to be on the bench initially. 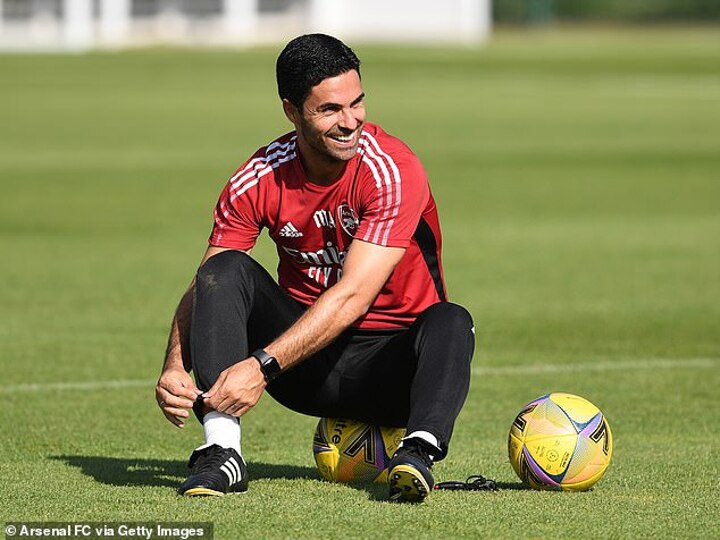 After Maddison was left off England’s long list for Euro 2020, Rodgers said: ‘The one thing you can control as a football player is your fitness.

'There are things in the game you cannot control if you’re a player, you can’t control the tactics the manager chooses, what position you play in, but you can control your mentality and your fitness.

‘This will be a great summer for him to get back. He’ll be able to get to that level of fitness that’s required, and when he does that, you’ve seen the level he can play his game.’