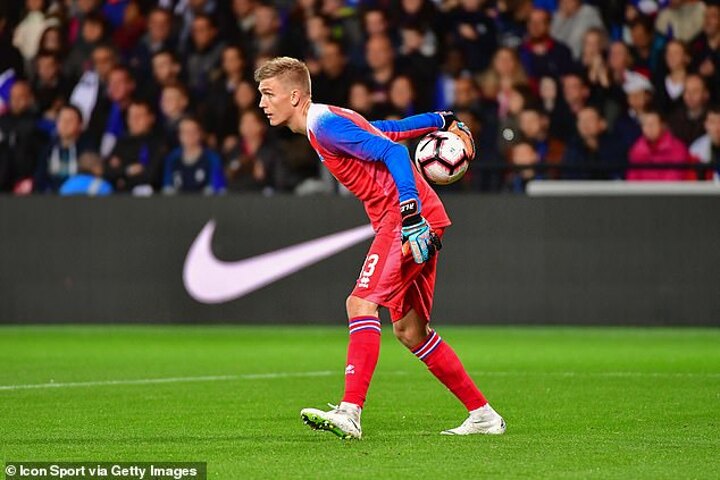 The 25-year-old shot-stopper made 14 appearances for the Ligue 1 outfit last season but has failed to have any game time following the start of the 2020-21 campaign.

Runarsson, who has been linked with a move to Championship side Brentford in the past, was an unused substitute in England's 1-0 win over Iceland in the UEFA Nations League earlier this month. 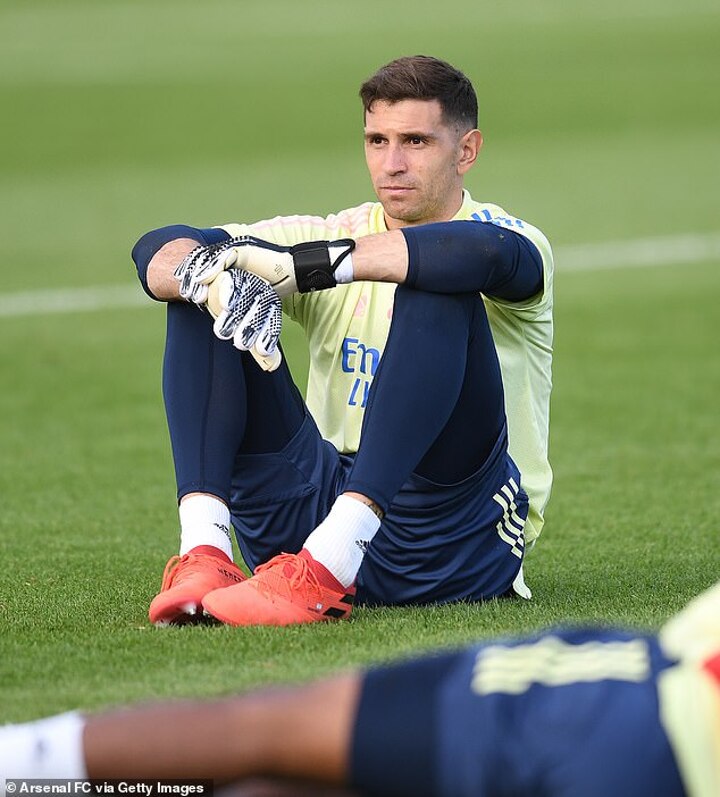 The Gunners have also considered Brentford's £10million-rated goalkeeper David Raya as Mikel Arteta looks to find back up for No 1 Bernd Leno.

Leno kept a clean sheet as Arsenal secured a comfortable 3-0 victory over Fulham on the opening day of the new Premier League season at the weekend.

Martinez, who starred in the Gunners' recent FA Cup and Community Shield triumphs, was not included in Saturday's squad as he edges closer to a switch to Villa.

Arsenal are on the brink of reaching a £20m agreement to see Martinez make the move to Villa Park to be their first choice shot-stopper.

But the Gunners are keen to waste no time in finding his replacement as they look to bring in a new face before the transfer window closes on October 5. 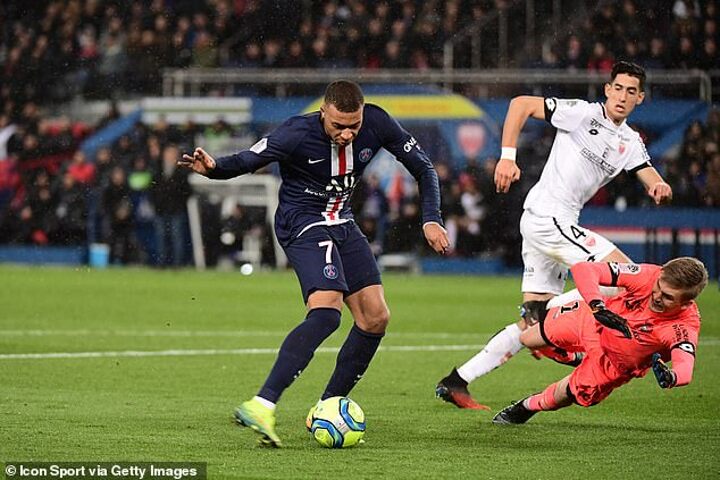