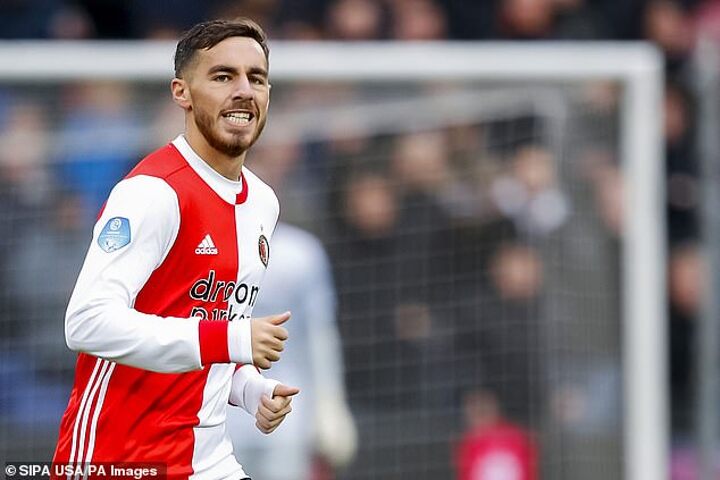 The 18-year-old midfielder is fast emerging as one of the brightest prospects in Holland and is attracting interest from clubs across Europe.

The Gunners are understood to be among those watching the teenager closely.

Despite his age he has been a regular for Feyenoord this season and has played for Turkey Under 21's - though he has also represented Holland at junior level.

Feyenoord know they will find it difficult to keep hold of Kokcu if one of Europe's bigger clubs solidify their interest.

An offer of around £20million could be enough to tempt Feyenootd into selling Kokcu. 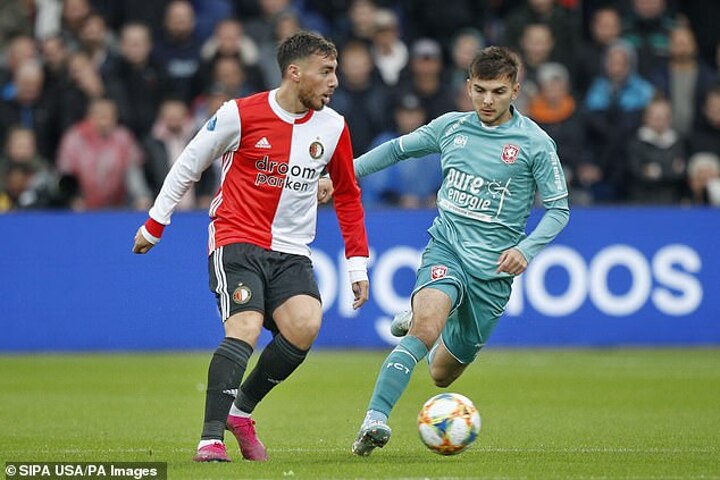