Arsenal and Crystal Palace are among the Premier League clubs keeping a close eye on Salzburg forward Hwang Hee-chan. 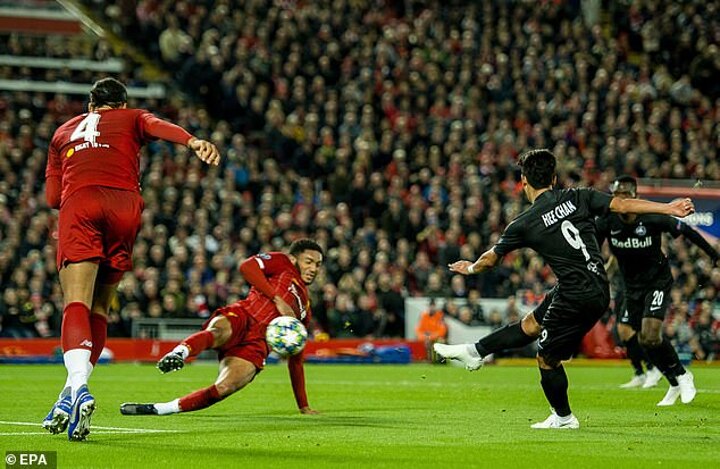 Hwang has been watched carefully by scouts from major European leagues in the last three seasons but produced a breakthrough performance for his club in their 4-3 Champions League defeat at Liverpool last week.

The South Korea international, who is good friends with Tottenham forward Heung-Min Son, has seven goals in 11 matches this season, including two in two in Europe. 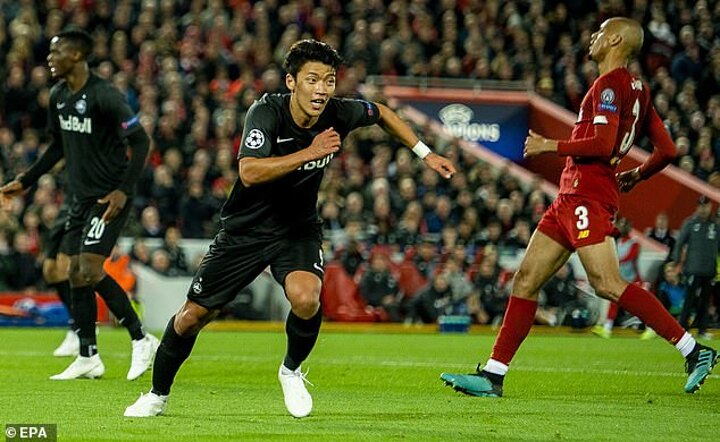 Hwang, 23, is under contract in Austria until the end of next season and is likely to move this summer, if he can maintain current form.

He has bounced back impressively from a disappointing loan spell with Hamburg in the German Bundesliga last season.

Hwang can play across the attacking line and was Salzburg's stand-out player at Anfield, although most of the build-up had focused on striker Erling Braut Haaland.

Hwang caught the eye when he turned Virgil van Dijk inside out before scoring powerfully, to start Salzburg's comeback from 3-0 down to 3-3.