Arsenal must commit a staggering £150million if they want to complete a move for priority January target Dusan Vlahovic. 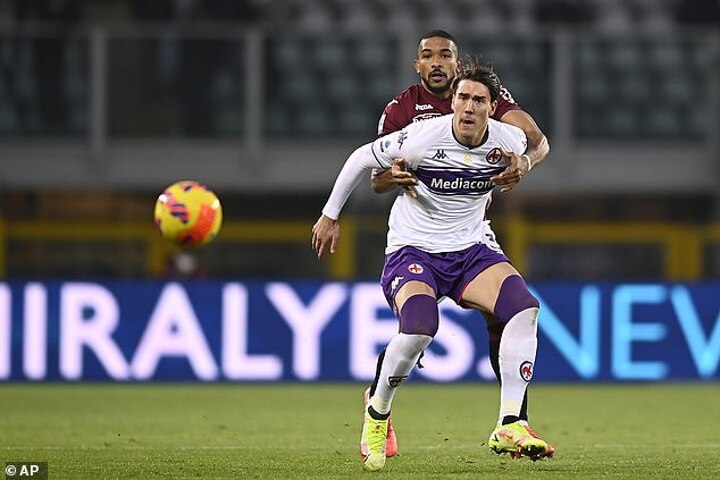 Nevertheless, the Gunners have not been put off by the huge financial outlay and are working to seal a deal to sign a player recognised as one of the best emerging talents in European football.

Head coach Mikel Arteta wants to sign a new centre forward and the club have identified the Fiorentina star as their preferred option this month. They also have an interest in Everton’s Dominic Calvert-Lewin, but the chances of luring the England star from Goodison Park in January appear remote.

Arsenal - as well as north London rivals Tottenham - have enquired about the potential cost of a deal to sign Vlahovic.

And Sportsmail has learned the Gunners have been quoted a minimum £58million transfer fee for the Serbia international, while Vlahovic is will command £160,000-per-week after tax in wages over a five year contract - which equates to just over £300,000-per-week.

It is also understood that clubs interested in Vlahovic have also been informed that the deal will also include £15million in fees to the player’s camp.

Indeed, the additional payments to the player’s representatives is understood to have been a major sticking point for clubs across Europe that have shown interest in Vlahovic. 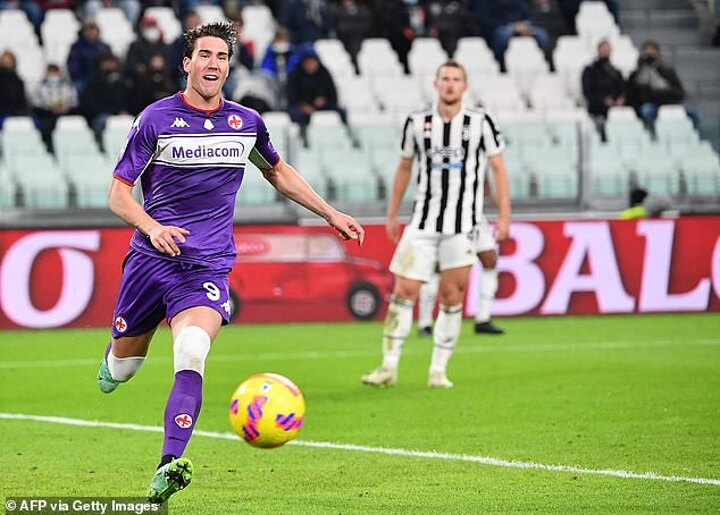 Yet, sources insist money is not the only factor for Vlahovic and his camp, with the player determined to play top-level European football, which Arsenal, nor Spurs, can offer this season.

But if Vlahovic, who is aware of Arsenal’s interest, can be convinced of the project Arteta is building and the club can make a competitive financial offer then the Gunners have a chance of landing the highly-rated forward, who has scored 23 goals in 28 senior appearances for Fiorentina and Serbia this season.

There is an acknowledgment at Arsenal that the deal to sign Vlahovic is expensive, but there is also a realisation that if they are prepared to pay a premium this they stand a good chance of signing the former Partizan forward, particularly with Juventus interested, who is expected to be a hot property in the summer. 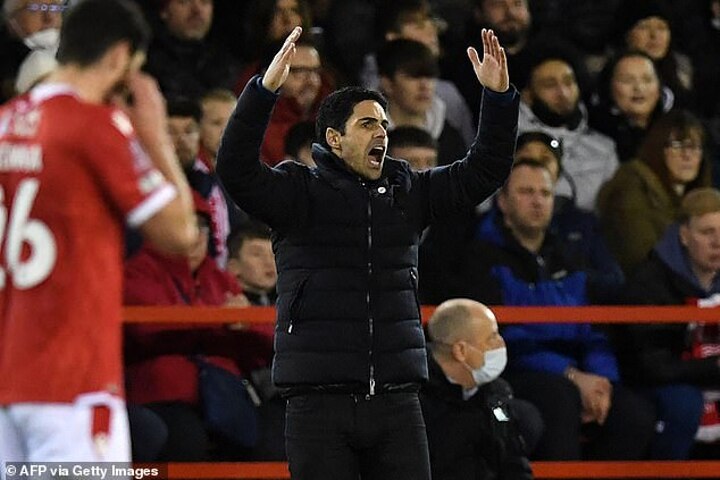 Fiorentina are said to be reluctant to sell Vlahovic to Juventus to avoid a backlash from fans who were annoyed after the club sold star players Federico Chiesa and Federico Bernardeschi to the Turin club in recent seasons, which should work in Arsenal’s favour.

Chiesa was on Sunday ruled out for the rest season with an anterior cruciate ligament injury, which could yet see Juve accelerate their interest in Vlahovic.

Arteta is determined to strengthen his squad this month, a feeling that was strengthened on Sunday after his side crashed out of the FA Cup against Championship club Nottingham Forest.

As well as a new forward, Arteta also wants a new midfielder to replace Ainsley Maitland-Niles, who has joined Roma on loan.