Arsenal have already begun planning for the summer with the club reportedly lining up an offer for Shakhtar Donetsk winger Manor Solomon. 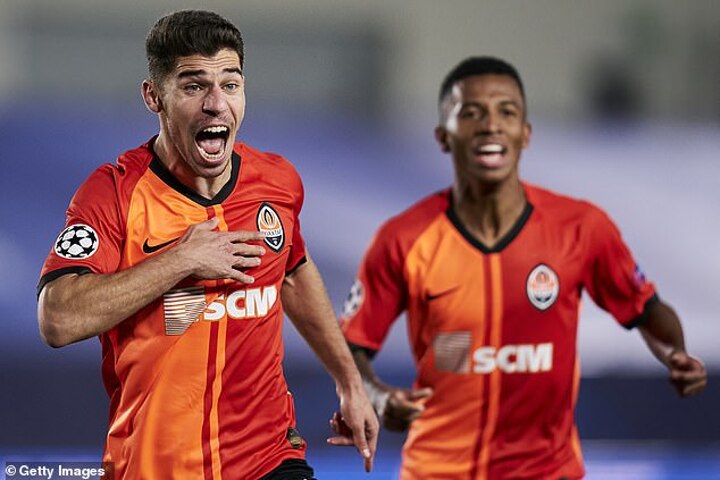 The Israeli star has emerged as a very bright prospect within the game after a number of impressive displays - most notably in the Champions League - for Ukrainian outfit Shakhtar over the past two seasons.

And according to The Guardian, the Gunners have already held initial negotiations with the player's entourage after scouting him heavily over the last year.

And Mikel Arteta's side may ramp up their pursuit of the 21-year-old during pre-season in the summer as they prepare to launch a bid.

Solomon's reputation has sky-rocketed in recent times, having scored in both Champions League wins against Real Madrid this season, while also netting away at Manchester City in 2019.

The Gunners are interested in Solomon as he can play across the front line, and provide different options for Arteta's side - who have only just started to fire in front of goal again in the Premier League.

Solomon is expected to stay at Shakhtar in January unless Arsenal can free up big funds from a number of departures. 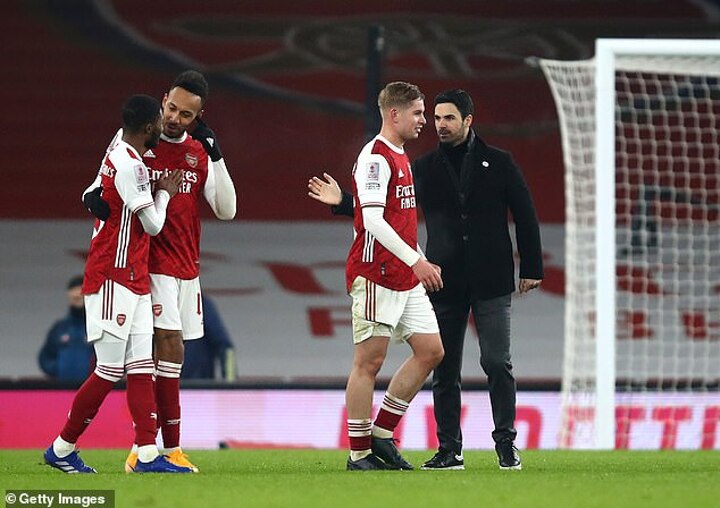 Furthermore, with his contract with the Ukrainian side not expiring until December 2023, it would take a substantial fee for the Gunners to entice him away.

His valuation has increased rapidly since joining Shakhtar from former side Maccabi Petah Tikva in 2019 thanks to his brilliant performances.

And during his time at Maccabi, Manchester City boss Pep Guardiola tried to land him in 2017 - when Arteta was his assistant at the Etihad.

Solomon claims he met with City representatives to negotiate a fee during his time at the Israeli side in 2017, but a deal never materialised. 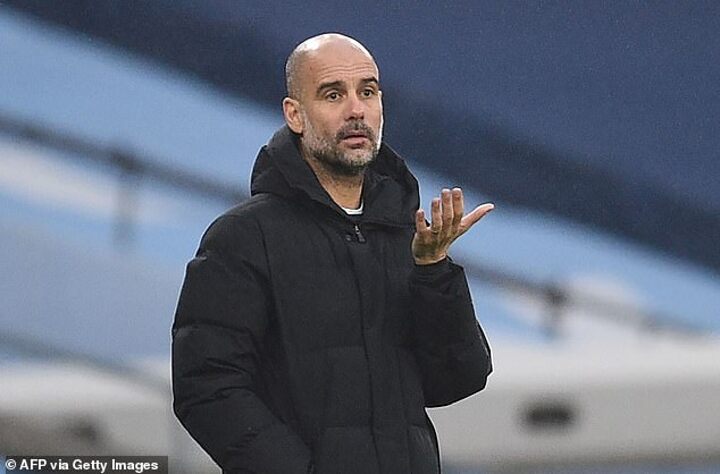 City had hoped to sign the youngster for £5million but pulled out of the transfer race when Maccabi demanded £9m due to the prestige of the Premier League club.

Speaking of City's attempted transfer swoop three years ago, Solomon told The Guardian: 'They really wanted me and I had a meeting with them but unfortunately it did not work out.

'My owner in Israel demanded a lot of money. He wanted £5m for me and then he heard it was Manchester City, he wanted £9m,' Solomon added.