Arsenal have joined the race to sign Aston Villa captain Jack Grealish by expressing a serious interest, though are unwilling to meet the £80million valuation of the Midlands club. 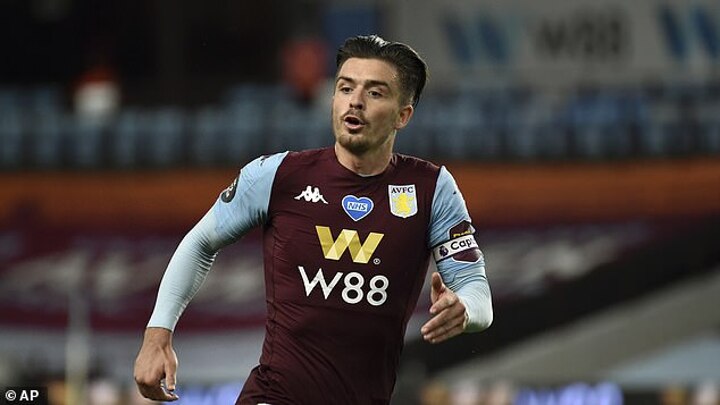 Grealish played a starring role in keeping his boyhood team in the Premier League on the final day of the season, though is heavily tipped to embrace a new challenge this summer.

Mikel Arteta's side have now registered their interest with Villa, as report Sky Sports, but would be looking for the price to reduce significantly.

It is reported that a number of clubs are willing to pay between £50m and £60m for the attacking midfielder, though Villa'a stance has tightened now they have remained in the English top flight.

The club will hold out for around £20m more than suitors are currently willing to pay, wanting an £80m injection into their bank account after avoiding the financial hit of dropping down into the Championship. 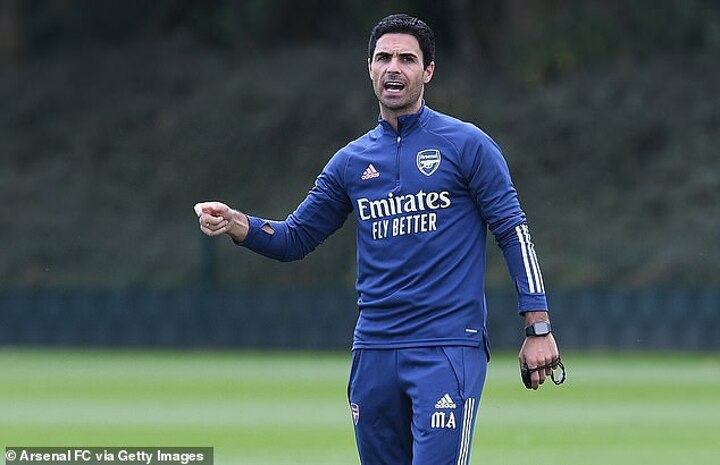 Arsenal boss Arteta has however previously acknowledged that he is unaware whether serious funds will be provided for him this summer, as he sets about a rebuild of the north London club.

Arsenal's summer transfer budget has been hit by their failure to qualify for the Champions league, along with the financial implications the club - like many others - has sustained due to the coronavirus pandemic.

Grealish, who will turn 25 in September, currently has three years left on his contract and Villa are under no obligation to sell.

As reported by Sportsmail this week, Villa's strong valuation of their captain also appears to have deterred Manchester United, who are set to turn their attention elsewhere.

Grealish is said to be hopeful of a move in order to boost his England credentials, and feature for the national team during the postponed European championships which are set to take place next year. 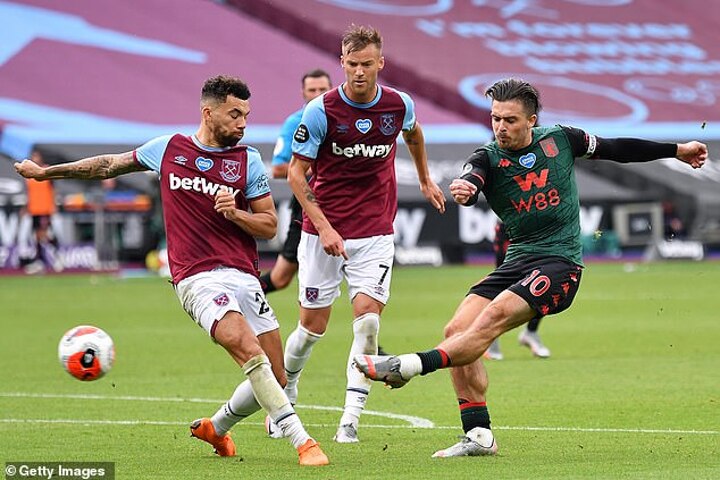 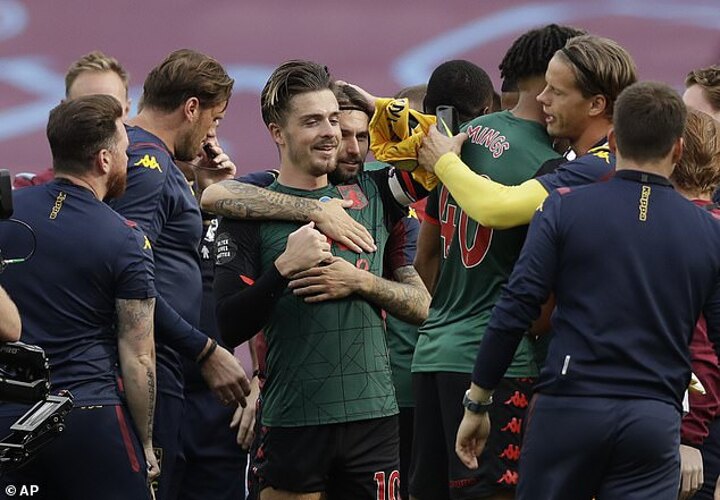 United boss Ole Gunnar Solskjaer is keen to add strength to his attacking flanks and is a known admirer of Grealish.

Villa's demands however now mean a likely pursuit is off with sole concentration on Jadon Sancho, although a deal with his club side Borussia Dortmund is still some way off.

The German giants are still demanding at least £100m for the England international, who signed a new deal with the club last year.