The CEO of Atletico Madrid, Miguel Ángel Gil Marín, has calmly revealed that Antoine Griezmann will be playing at the Camp Nou next season. 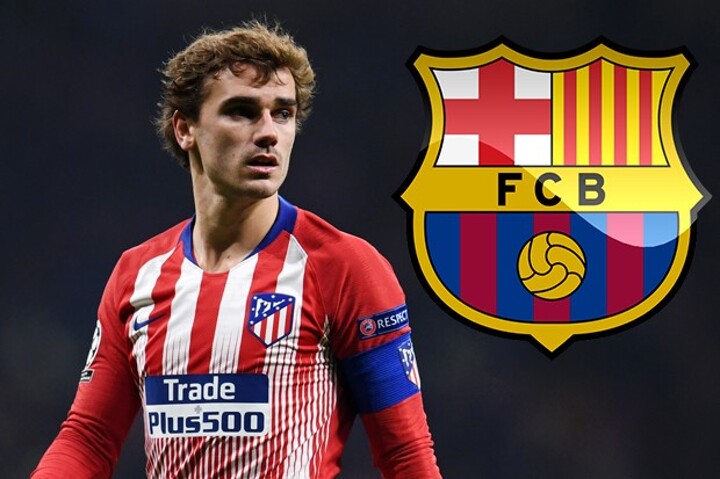 When asked about the French forward's future club, Gil Marin said: "I know exactly where he's going to play. I've known since March. At Barcelona," he told Radio Estadio.

"There are players who feel they are greater than the squad, we have to form a group of men," hinting at Griezmann wanting out.

After France's last match against Andorra, Griezmann said: "You need to be a little patient. It's too soon. I'm the first person who wants to say my future plans but at the moment we have to wait. I don't know if I'll remain in LaLiga. Perhaps in two weeks we'll know more."

It appears that reveal has come sooner than expected - and not from Griezmann himself.