Atletico Madrid have held talks with Napoli striker Arkadiusz Milik and have offered to double his wages, according to reports. 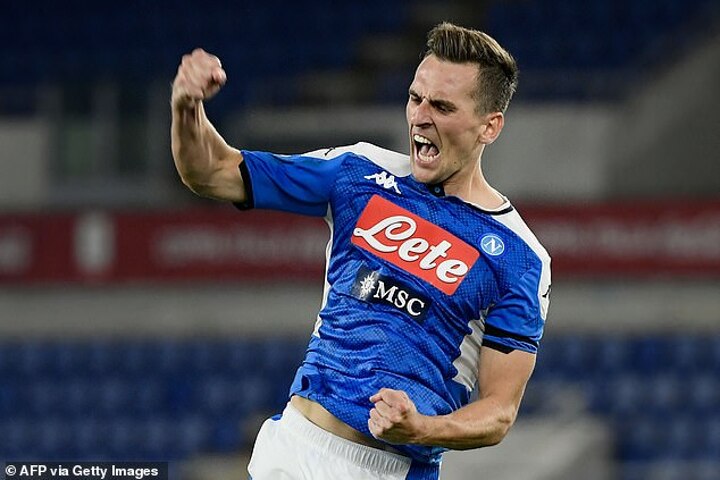 Milik's contract with the Serie A side is set to expire in 2021 and the Italians will look to sell him if they are unable to agree a new deal. Several clubs have already shown an interest in the 26-year-old.

According to AS, Atletico are the latest team to join the race with sporting director Andrea Berta speaking to the striker and his agent David Pantek via a conference call on Thursday. 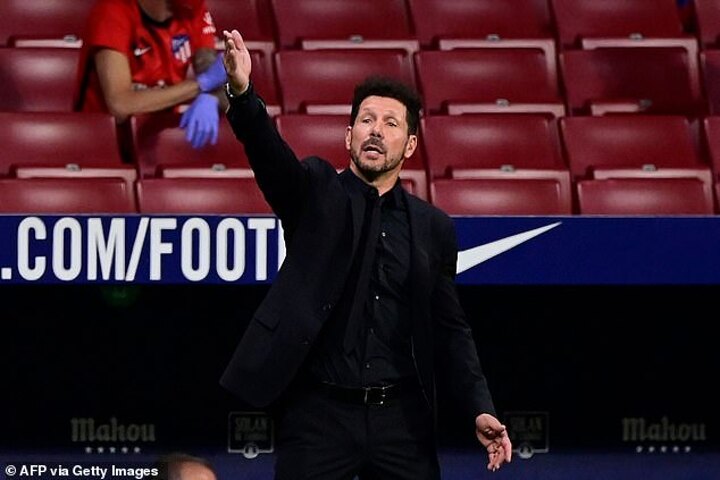 The report also claims Diego Simeone’s side have offered to double the Polish international's Napoli salary which would see him earn in the region of £4.5million a year.

But the Serie A side will not accept Diego Costa as part of the deal and are set to demand a fee of £40million.

Juventus had been interested in signing the forward but were put off by the club's steep asking price. Maurizio Sarri's side are thought to have turned their attentions towards Wolves' Raul Jimenez. 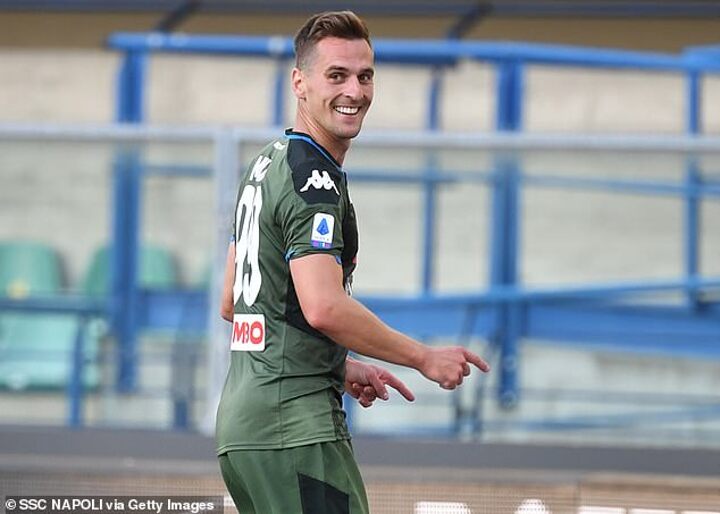 Milik has had an impressive season for Napoli and is their leading scorer with 13 goals in 25 games across all competitions. He also scored the winning penalty as Napoli defeated Juventus in the Coppa Italia final.

Arsenal have also been linked with the striker as the future of captain Pierre-Emerick Aubameyang remains uncertain.

Milik worked with former Gunners striker Dennis Bergkamp during his time at Ajax before he joined Napoli in 2016.