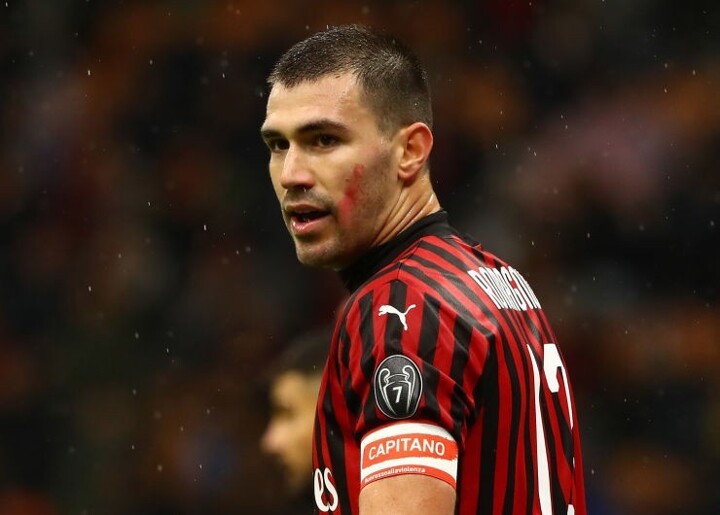 Calciomercato.com recently reported that Milan are 'considering the future' of Romagnoli due to the errors he has made in big games.

Looking at his long-term Milan future, Romagnoli's contract expires in June 2022, and he changed his agent to become represented by Mino Raiola earlier this season.

They added that Atletico Madrid have asked for information on the 25-year-old, while Barcelona itself carried out surveys during the talks over Jean-Clair Todibo.

Now, according to transfer source Louis Girardi on Twitter, an emissary from Atletico Madrid be present on Monday night to watch the performance Romagnoli.

He adds that the Spanish side are closely monitoring how the relationship develops between the player's entourage and the Milan leadership.

Transfermarkt currently has Romagnoli's market value at £40.5m (around €48.5m).