Barcelona have had their eye on the Inter Milan striker for months and hold a firm advantage over Real Madrid in a potential battle to sign him. 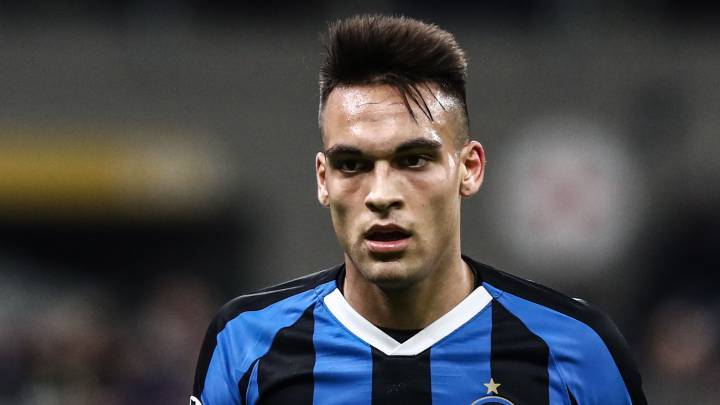 Lautaro Martinez has become one of the most sought-after strikers in the world. The 22-year-old has scored 16 goals and four assists in 28 games this season and was a stand-out performer in Inter’s Champions League clash with Barcelona.

That is why over the past few months the Catalan giants have been weighing up a move for the Argentine striker, whose release clause will be set at 111 million euros come July. Barcelona see the Lautaro as a suitable long-term replacement for Luis Suárez as the Uruguayan approaches the twilight years of his career.

But now it seems that an obstacle has emerged for Barcelona, with bitter rivals Real Madrid now considering a move for the young forward, according to reports in Argentina. “After Messi, [Lautaro] is the player that everyone wants,” former Argentina coach, Lionel Scaloni, recently told AS. 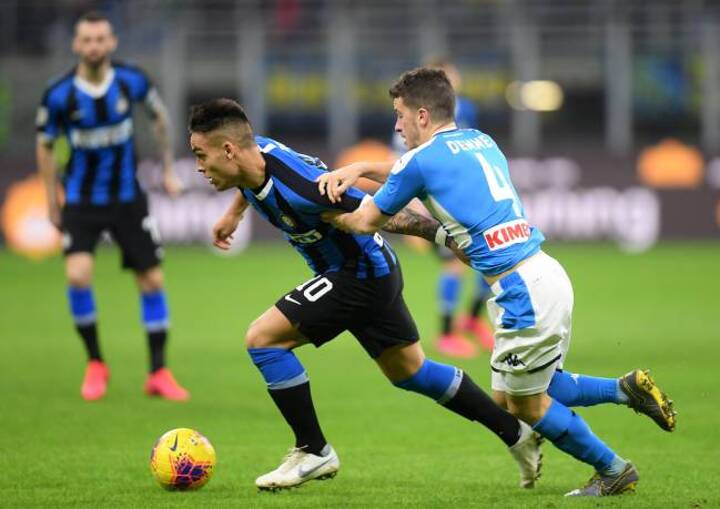 However the problem for Madrid would be finding a space for him in Zinedine Zidane’s team, since he is a non-EU national and they can only register three such players in their squad. At the moment, Vinicius, Rodrygo and Militao do not have a European passport.

And if that were not enough, the medium-term plan is for new signing Reinier to be incorporated into the first team. As it stands then, Madrid are already one player over their quota, although, 18-year-old Reinier will initially be registered with Castilla.

In that sense, it is difficult to imagine Madrid selling one of the four Brazilians, considering all of them are under 22 and seen as future stars of the club. Of course, there is also Japanese player Takefusa Kubo, who is currently on loan with Mallorca. Realistically, then, Madrid would not be able to sign Lautaro until one of those four players obtained dual citizenship, for which Vinicius would be first in line. 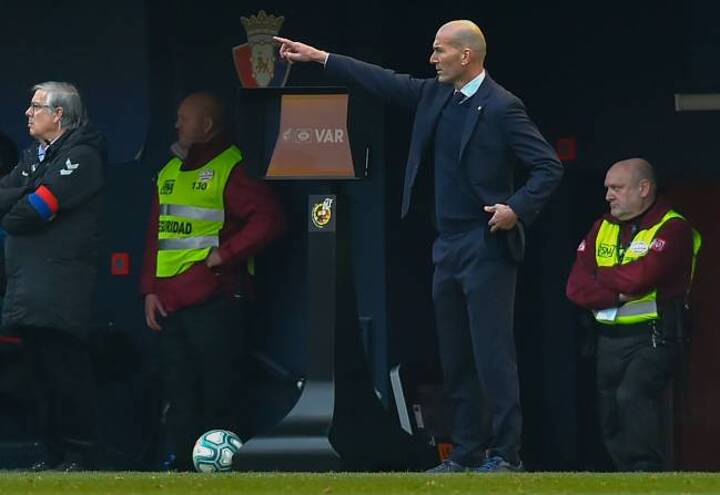 This issue subsequently gives Barcelona an advantage when it comes to a potential battle to land Lautaro, as Blaugrana currently only have two players occupying their available non-EU slots – Arthur Melo and Arturo Vidal.

And in the case of Vidal, the Chilean could be on his way out this summer, with Inter Milan themselves having enquired about him over the past few months – something which could play nicely into Barcelona’s hands in negotiations for Lautaro.

Barça, therefore, would have no issues finding a place for the 22-year-old centre forward, who would come to Camp Nou firmly aware that he would be the chosen heir to Suarez’s mantle.