Even though football has grinded to a halt across Europe, the transfer market never stops. 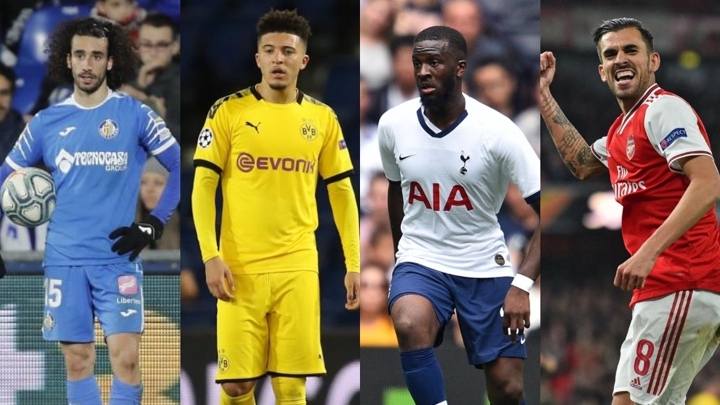 These are the top 10 rumours from across the continent on Thursday.

Barcelona go back in for Ndombele

According to Mundo Deportivo, Barcelona are looking to sign a central midfielder to cover for the possible exits of Arturo Vidal and Ivan Rakitic. Their top target is Tanguy Ndombele, who seems to have fallen out with Jose Mourinho at Tottenham. 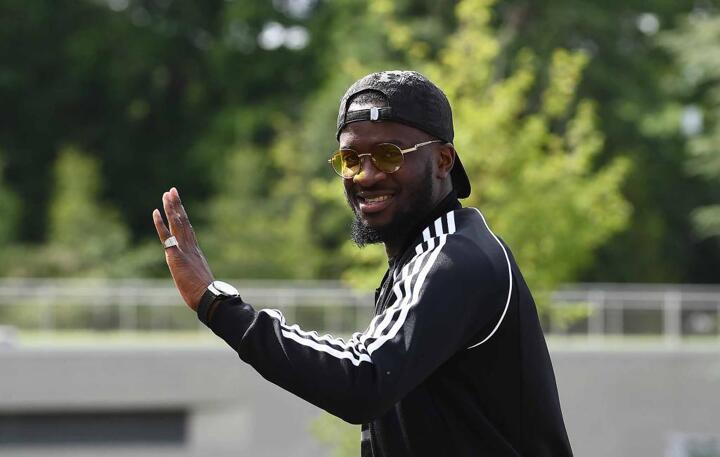 TuttoSport are reporting that Inter have offered Olivier Giroud a three-year deal to move to the San Siro. The 33-year-old striker is currently at Chelsea, who have offered to extend his current contract by a year to 2021.

According to the London Evening Standard, talks are underway between Arsenal and Real Madrid to extend Dani Ceballos' loan at the Emirates stadium by another season. 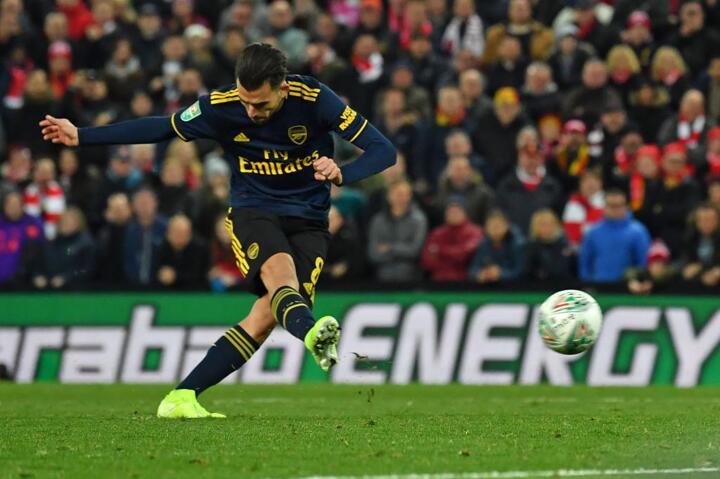 In their search for a left-back Juventus would be prepared to pay 30 million euros to sign Emerson Palmieri from Chelsea, say Calciomercato. Talks have not yet begun between the two clubs, however.

Carlos Tevez's contract at Boca Juniors expires in June and the Argentine club are hoping to extend it. According to CNN Deportes, Boca will offer a new one-year deal to the forward, but it would mean a drop in his earnings.

Marc Cucurella and Nicolas Tagliafico are the two left-backs on Frank Lampard's shopping list, according to the Daily Express. Getafe have just completed the permanent signing of Cucurella for six million euros and he's also interesting Porto. 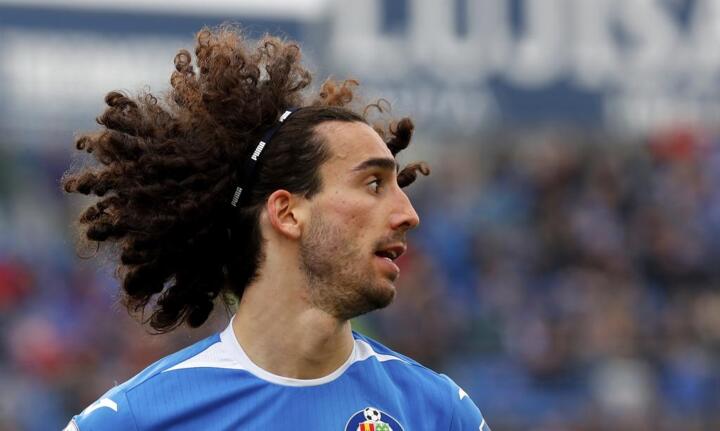 The Birmingham Mail are reporting that Aston Villa are interesting in singing Jose Callejon from Napoli. The winger's contract at Napoli is up in June and he could reunite with Pepe Reina at Villa Park if he doesn't renew.

According to the Independent, Manchester United are leading the race to sign Jadon Sancho this summer and are willing to pay more than 100 million euros for the 20-year-old. 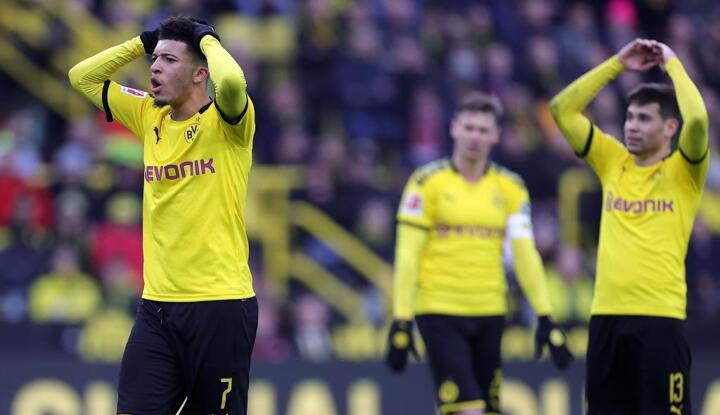 Eberechi Eze is one of Tottenham's top targets this summer but, according to the Daily Express, they are not prepared to meet Queens Park Rangers' 20 million euro asking price for the 21-year-old.

According to Bild, Bayern Munich have offered David Alaba as part of a deal to sign Leroy Sane from Manchester City. However, the left-back doesn't want to move to the Premier League and would rather play in Spain.