Barcelona have been holding out hope of signing Ferran Torres but believe a move for the Valencia winger will be very difficult to finalise, according to reports in Spain. 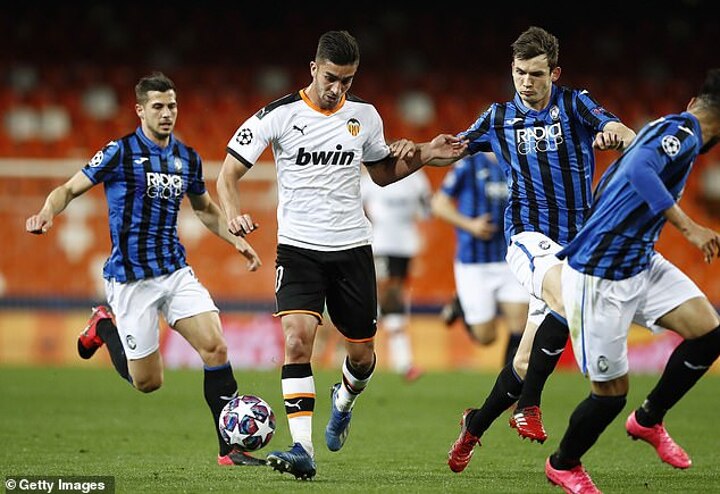 The 19-year-old has emerged as one of the hottest talents within Spain and has since attracted interest from the likes of Barcelona, Real Madrid and Liverpool.

Torres has a reported £92million release clause with Valencia, although there are different accounts as to whether this is still running in his contract.

And according to Spanish publication Mundo Deportivo, Barcelona's chances of signing Torres are slim.

The recent capture of highly-rated teenage star Pedri from Las Palmas, coupled with that of Francisco Trincao from Braga, means that the club don't have the scope to bring in another player of this profile.

It has now been reported that Valencia are looking to tie down their teenager, Torres, to a new long-term contract as they look to fend off interest from a host of Europe's big names. 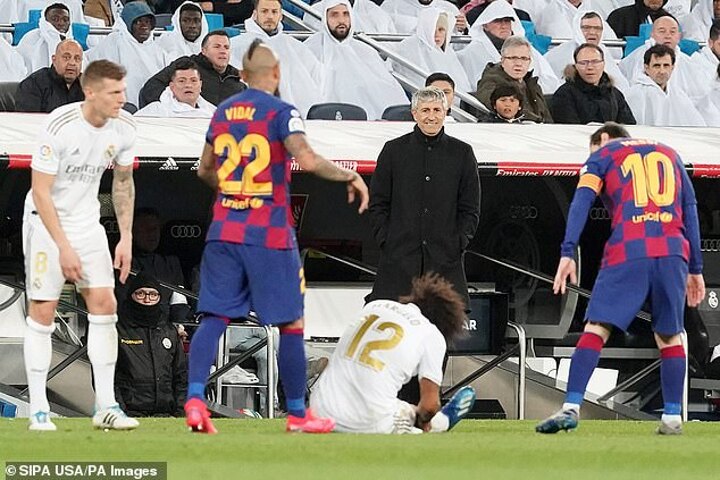 Last month, Valencia manager Albert Celades revealed his hopes of tying down the youngster for the future.

'I hope Ferran can stay at our club for a very long time,' the Valencia boss was cited as saying last month by Superdeporte.

'He is a player from our club and he feels it, that is always a big deal. I hope an agreement can soon be reached with Ferran.'

Torres made his first team debut for Valencia back in November 2017 and hasn't looked back since, featuring another 80 times for the senior side.