Barcelona are interested in a move for Liverpool star Sadio Mane as the forward eyes a move to LaLiga, according to reports in Spain. 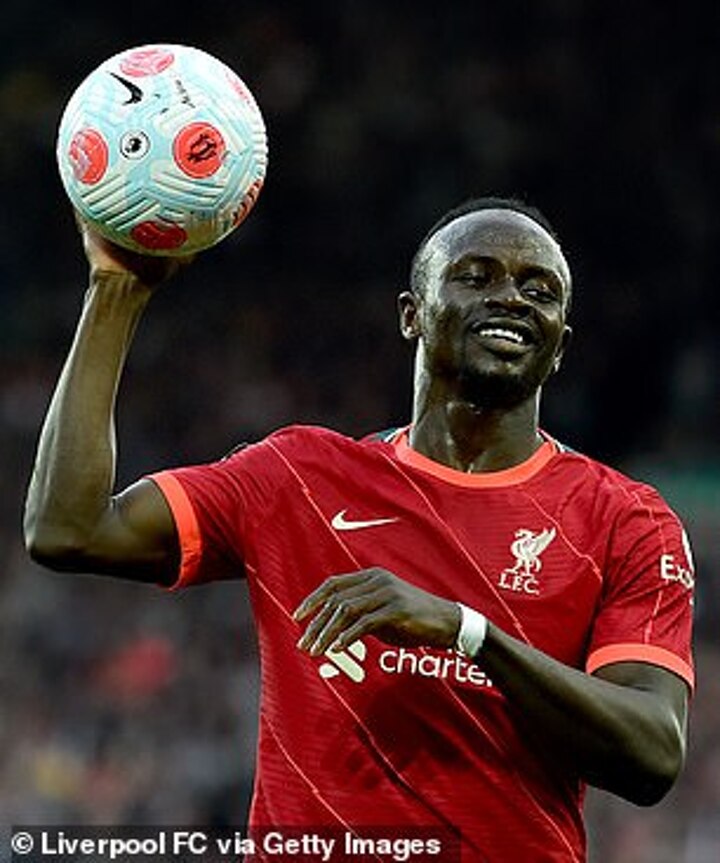 The Catalan giants are keen to bring in a top striker in summer as Xavi continues his rebuild at the Nou Camp and the club are said to have set their sights on Mane.

The 30-year-old has established himself as a world-class forward at Anfield but is entering the final year of his contract and, as yet, no significant discussions have taken place about extending his stay at Liverpool. 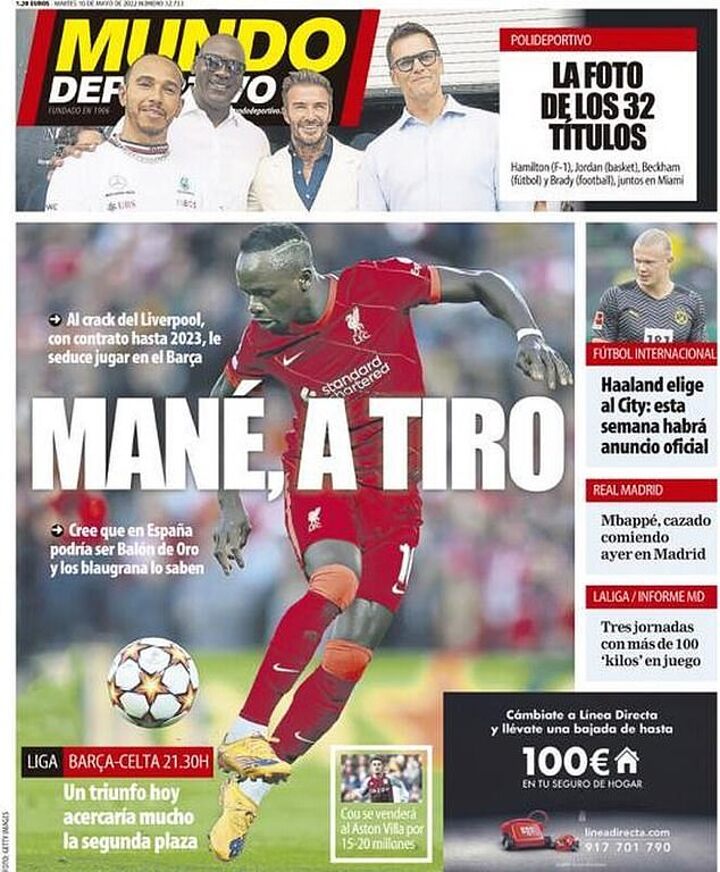 With his deal about to enter its final 12 months, Mane is attracted to the idea of playing in LaLiga should he be allowed to leave Liverpool in summer, according to Mundo Deportivo.

The Spanish publication claim that the Africa Cup of Nations winner believes he would have a greater shot at the Ballon d'Or at Barcelona than in Jurgen Klopp's side.

The Blaugrana are said to be aware of his interest and view the Senegalese as a top player. 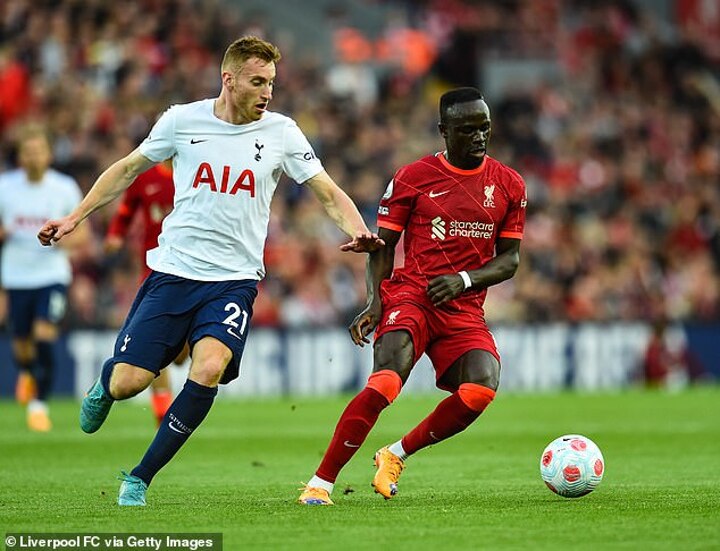 Barcelona boss Xavi has been very clear that the club need to bring in reinforcements to challenge Real Madrid for the LaLiga title and compete in the Champions League once again.

The Catalan club are said to be prepared to shift nine stars in summer to fund the manager's rebuild as they continue to identify summer targets.

Erling Haaland was reportedly always Barcelona's top priority ahead of the summer transfer window opening but with the Norwegian set for a blockbuster move to Manchester City the Spanish side have been forced to consider alternative options.

The Spanish publication report that Mane's Liverpool team-mate Mohamed Salah was also on the Nou Camp chiefs' radar but a move is considered to be complicated.

The Egyptian's salary demands are thought to be too high for Barcelona, while Mane's are lower than his Reds team-mate, making him a 'real option'. 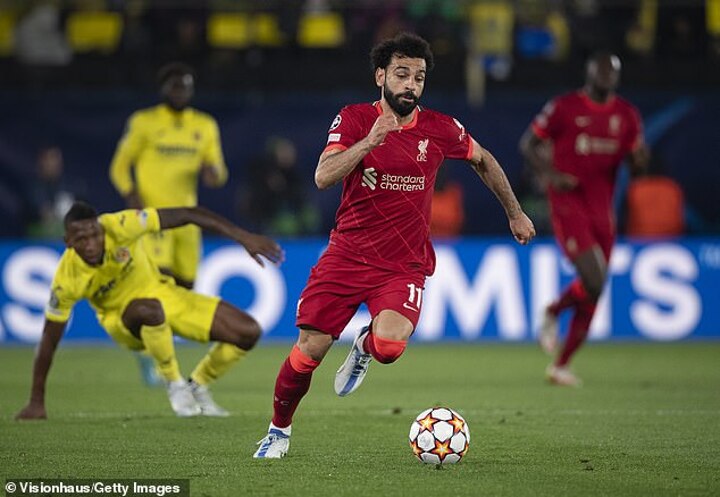 Barcelona were also said to be interested in Bayern Munich star Robert Lewandowski, whose contract is also set to expire at the end of next season.

However, the German giants have been adamant they intend to keep hold of the prolific striker and look to renew his deal. 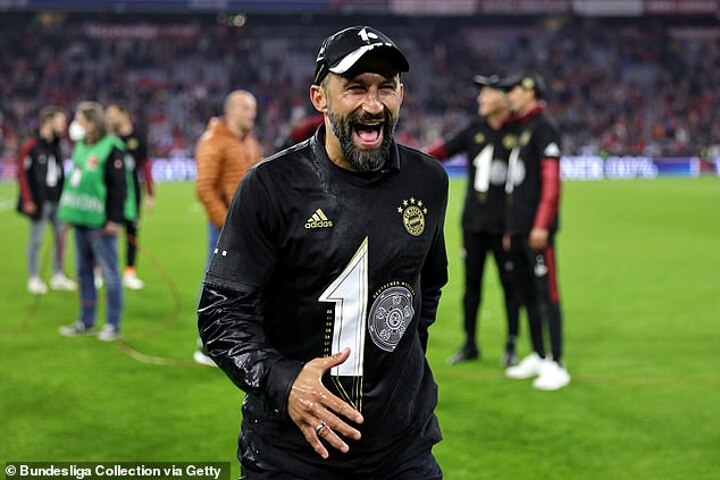 However, some sources insisted Mane's name had not been discussed. The 30-year-old's agency also look after Bayern forward Serge Gnabry.

The link to Bayern took Anfield officials completely by surprise. Mane has never given any indication that he is doing anything other than preparing for the five games that could yet see Liverpool complete a clean sweep of trophies, starting at Aston Villa on Tuesday.

But the timing of this link emerging is significant, as Bayern have historically found themselves in the middle of big transfer stories in April or May which have come to fruition — such as when they signed Mats Hummels, Mario Gotze and Robert Lewandowski from German rivals Borussia Dortmund.