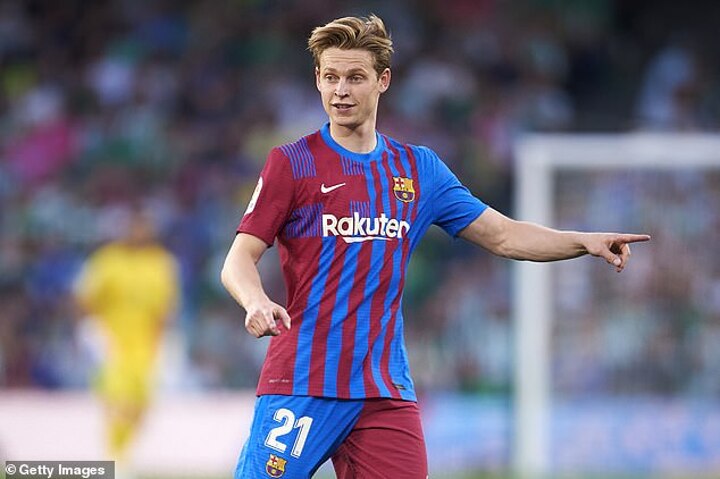 Talks between the two clubs are ongoing as United try to seal a deal for the Holland midfielder, who is new manager Erik ten Hag's primary transfer target this summer.

United would like to pay in the region of £60m for De Jong, with the possibility of a further £5m in add-ons, but Barcelona wish to recoup as much of the £65m they paid Ajax for the player back in 2019. 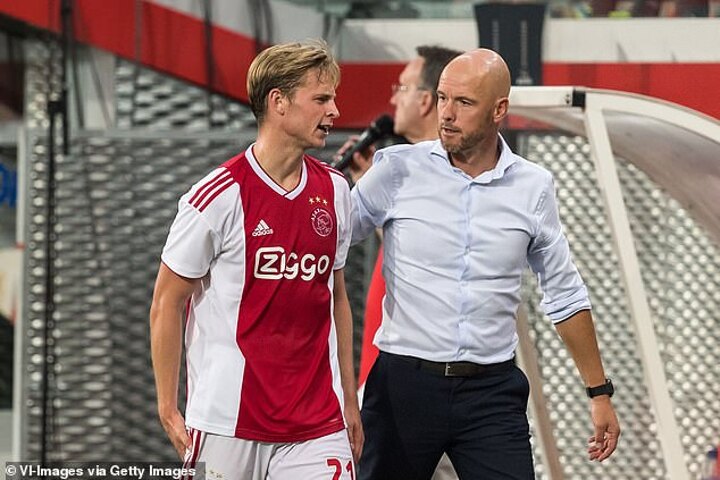 And, according to ESPN, Barcelona are insisting they have little choice but to place a premium on De Jong because of league rules.

Barcelona's financial issues are well-documented and they are subject to restrictions on spending after breaching their salary cap.

They can only reinvest in their squad a third of what they make through player sales or save in wages.

That's despite members voting last week to free up cash by selling off a portion of the club's television and merchandising rights. 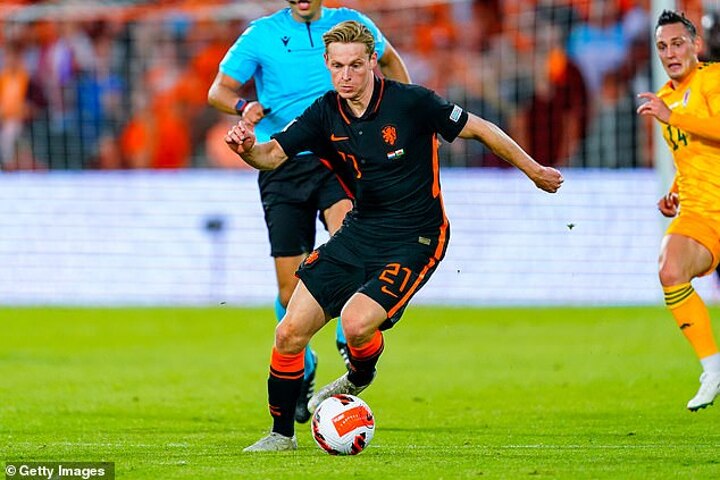 If United have to meet Barcelona's asking price for De Jong, it would put a significant dent in their summer budget believed to be between £100m and £150m after player sales are taking into account.

Their first priority is to address a long-standing central midfield issue with Ten Hag well aware of De Jong's qualities having coached him at Ajax.

Christian Eriksen, who spent the second half of last season at Brentford and successfully relaunched his career after his cardiac arrest at Euro 2020, is seen as an additional option rather than an alternative to De Jong.

In addition, United will look for a forward who can play right across the forward line with Ajax winger Antony a leading target.