A number of interesting updates on the rumoured Antoine Griezmann-Saul Niguez swap deal between Barcelona and Atletico Madrid have surfaced over the last 24 hours. 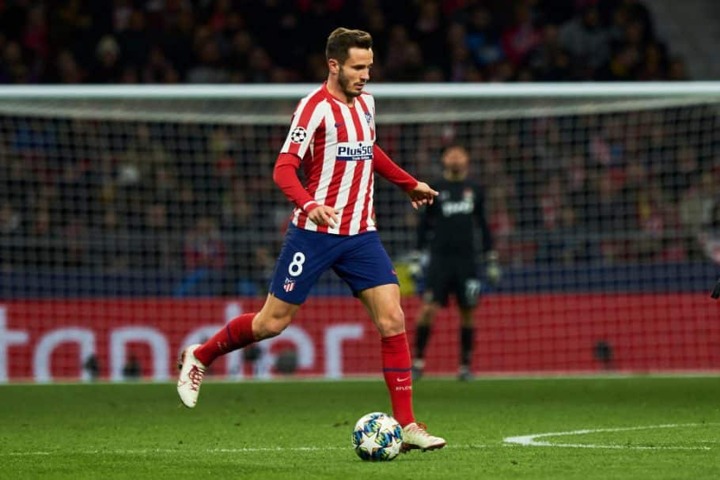 Last week saw talk of a bombshell exchange between two of La Liga’s biggest clubs begin to pick up pace.

The move touted would see Antoine Griezmann, on the back of an altogether underwhelming two-year spell at the Camp Nou, return to his former stomping ground, with Spanish champions Atletico.

Moving in the opposite direction, meanwhile, would be midfield all-rounder Saul Niguez.

The transfer, on the surface, appeared to make sense for all parties involved, with Barca aiming to both rid themselves of Griezmann’s financially crippling contract, and free up space from Ronald Koeman’s congested frontline.

In return, the Blaugrana would add a player once viewed as one of European football’s finest in his position, whilst reinforcing an area of need.

For Atletico, meanwhile, the return of Griezmann, one of the club’s greatest ever players, would add further punch to a potentially potent frontline already possessing the talents of both Luis Suarez and Joao Felix.

Saul’s exit would also not come as a major blow, with the Spanish international having seen his first-choice status at the Wanda Metropolitano called into question this past season.

What once looked almost a done deal between the La Liga heavyweights, however, now appears primed to go up in smoke.

As per a number of reports on Monday, Barcelona have all but pulled the plug on negotiations with Atleti. This comes with those in a position of power in Catalunya having demanded a cash sum on top of Saul’s arrival, terms which their counterparts in the capital were not willing to meet.

Such claims, significantly, come less than 24 hours after Spanish outlet Mundo Deportivo pushed the narrative that a new suitor – in the form of Manchester United – had emerged as surprise frontrunners in the race for Saul’s signature.

The Red Devils are said to be eager to strike a deal, with the midfielder’s representative now ‘advancing’ negotiations with John Murtough and co.