Barcelona have reportedly made a surprise enquiry over out of favour Manchester United forward Anthony Martial, in a move which would bring an end to his frustrating Old Trafford spell. 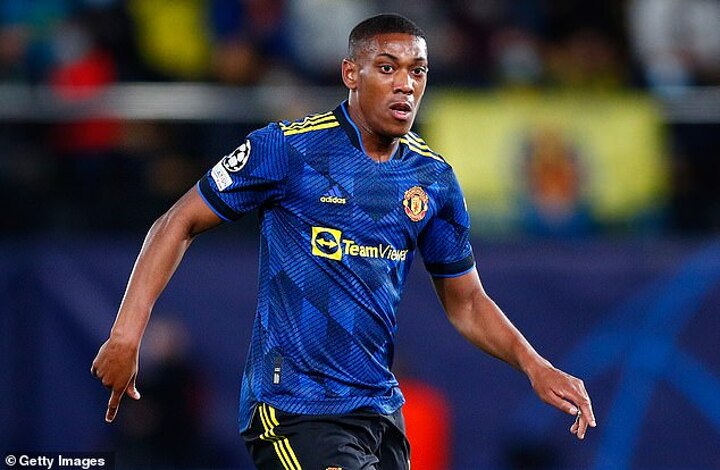 Martial, 25, has made just nine appearances in all competitions this season - with most coming from the bench, and faces an uncertain future at the club under newly-announced interim boss Ralf Rangnick.

And Mundo Deportivo have now reported that cash-strapped Barcelona asked about Martial's availability recently, with the potential for the striker to join in January.

Club officials from the Nou Camp flew out to Manchester on a business trip, with football director Mateu Alemany and CEO Ferran Reverter among those who spoke to United to ascertain whether Martial would be available.

The same report has added that Xavi is an admirer of the former Monaco man's qualities, despite his mixed fortunes at United over the past couple of seasons.

However, both he and Barcelona will be forced to wait for several weeks to discover whether the move can happen ahead of the winter window. 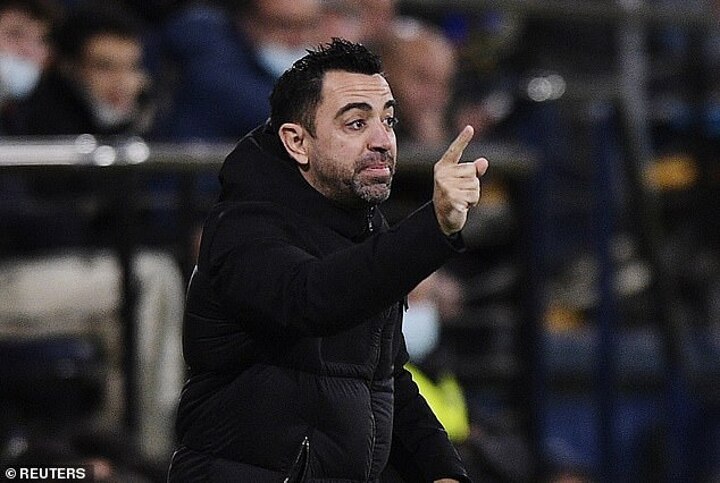 As a result of the financial chaos at the Catalonian giants, the club will be desperate to snap up their target on the cheap, with a loan deal a possibility.

Martial, who is able to play on either wing and as a centre forward, is contracted to United until 2025 - and therefore may still come with a substantial price tag.

He has scored just eight goals in all competitions since the start of the 2021-21 campaign, although his best ever season with the Red Devils saw him net 17 league goals and pick up six assists.

It is believed that Rangnick, who was officially unveiled by United yesterday, will hold the final say over Martial's next move, with the next few weeks set to be crucial. 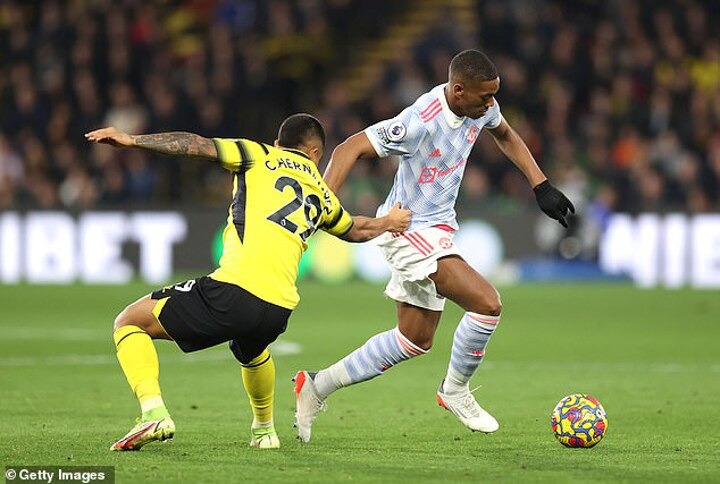 Since Cristiano Ronaldo and Jadon Sancho were brought in over the summer, French international Martial has slumped further down the pecking order.

Sportsmail has reported, though, that several of United's unsettled stars are now open to delaying their decisions after Ole Gunnar Solskjaer's sacking.

A number of players became increasingly frustrated over their lack of action, and Solskjaer's refusal to rotate his squad despite a string of poor results. 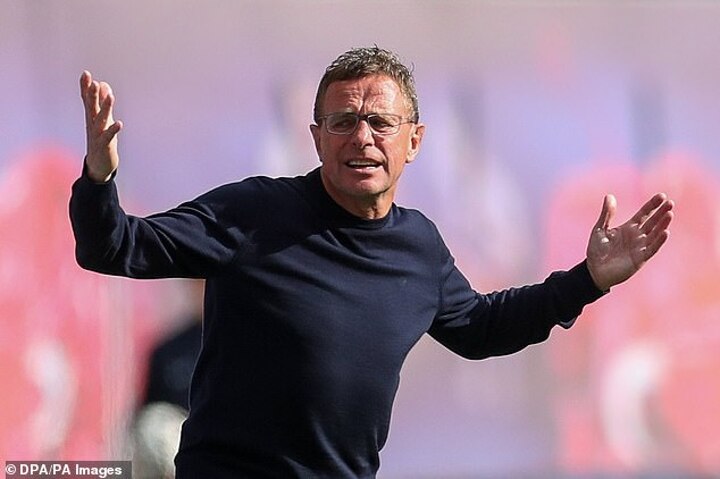 Meanwhile, Paul Parker has accused Martial and Marcus Rashford of not wanting to work hard at United.

'You've got a young Mason Greenwood, being a young lad you wonder where he head is at,' he told Talk Of The Devils.

'He was a key player a few weeks back, getting a good rapport at the back end of last season with [Edinson] Cavani and you could see Ronaldo was respecting what he was trying to achieve. 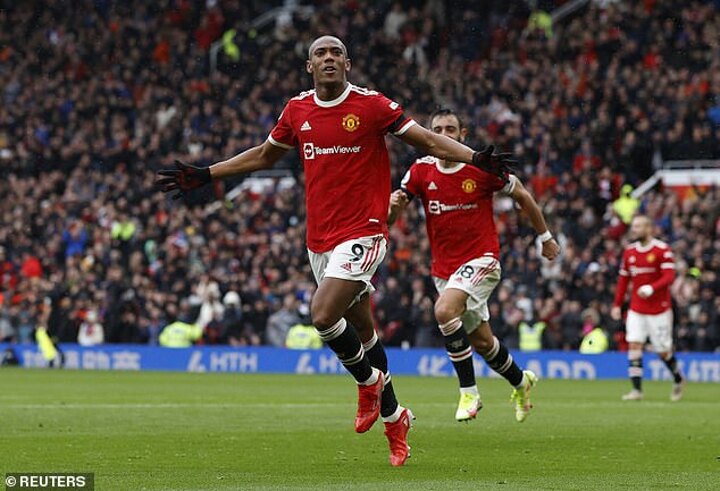 'I would play Greenwood in front of Rashford all day long. I'm just thinking why Rashford gets so much game time.

'You're looking at it and there is nothing coming out of it to be perfectly honest. How does Martial get the game time in Villarreal, I really don't know. It seems strange.