Barcelona midfielder Sergio Busquets reportedly prefers a move to the MLS amid interest from two clubs from Saudi Arabia.

The 2010 World Cup winner is currently on national duty ahead of the 2022 World Cup in Qatar. 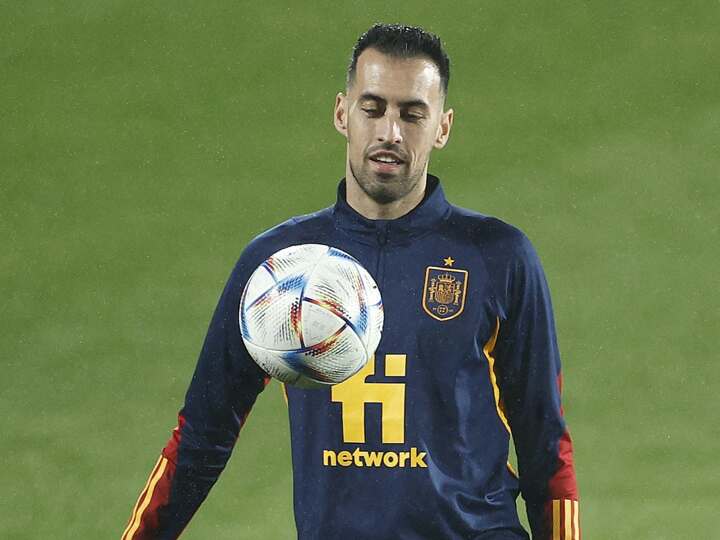 Fichajes reports that the 34-year-old wants to finish his career in the MLS, rather than make a move to Saudi Arabia.

Two months ago, the midfielder declared that was still unsure about his future and whether he will still be at Camp Nou next season.

"I haven't made any decision yet. I'm still not sure that I'll leave Barcelona in June," he told reporters.

The veteran has made 16 appearances so far this season, 12 in La Liga and four in the Champions League, assisting one goal.