The 23-year-old's future at club level is currently being called into question, with a number of teams said to be keen to sign him ahead of the 2023-24 campaign. 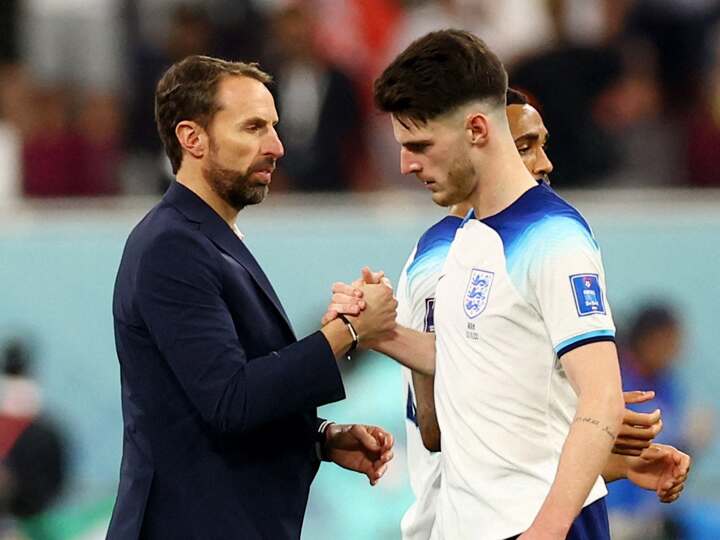 There is said to be interest from the Premier League in the shape of Manchester United, Manchester City, Liverpool and Chelsea, while a recent report claimed that Real Madrid were keen on his services.

Rice's future is likely to be related to what happens with Jude Bellingham, as almost all of the leading clubs in world football are also said to be keen on the Borussia Dortmund midfielder.

As a result, the clubs that miss out on Bellingham could switch their attention to Rice, with the former Chelsea youngster said to be open to leaving West Ham this summer.

According to El Nacional, Bayern want to boost their midfield options for the 2023-24 campaign, and the Bundesliga giants view Rice as the ideal acquisition.

The midfielder is currently with the England squad at the 2022 World Cup, and he has played the full 90 minutes in both of their group fixtures against Iran and the USA.

Rice has also again been in strong form for West Ham during the 2022-23 campaign, with the Hammers captain making 20 appearances in all competitions, contributing one goal and two assists in the process.

The midfielder was linked with a move away from David Moyes's side last summer, but it is believed that the London club wanted a fee in the region of £150m. 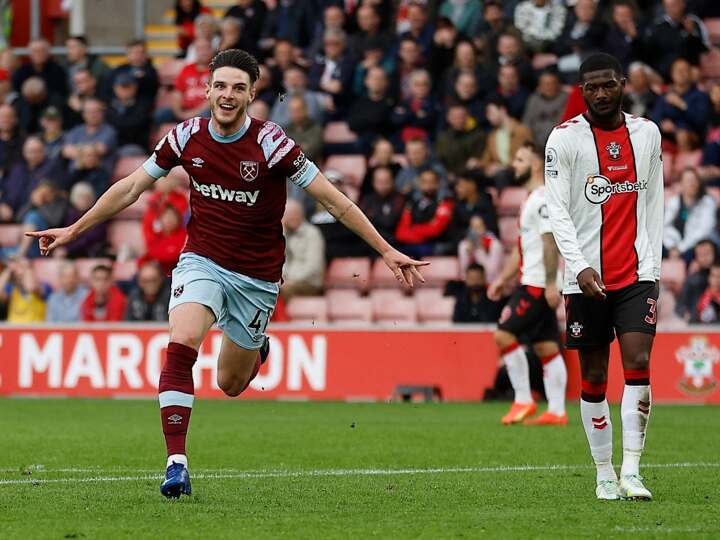 Bayern are unlikely to be willing to pay more than £100m for the Englishman, and West Ham are no longer in a commanding position, as his contract is due to expire in June 2024.

There is the option of extending the deal for a further 12 months until the end of the 2024-25 campaign, but Rice could make it clear that he wants to leave next summer to play for a Champions League club.

Bayern are also likely to be in the market for a new centre-forward next summer, having not signed a replacement for Robert Lewandowski during the recent market.

The Bundesliga side signed Ryan Gravenberch ahead of the new season to boost their midfield options, but the 20-year-old has not started a single league match this season, with all 10 of his appearances in Germany's top flight coming off the bench.