Following another impressive set of displays at the beginning of the season, Antonio Rudiger is making a strong case to be the best defender in the Premier League at present. 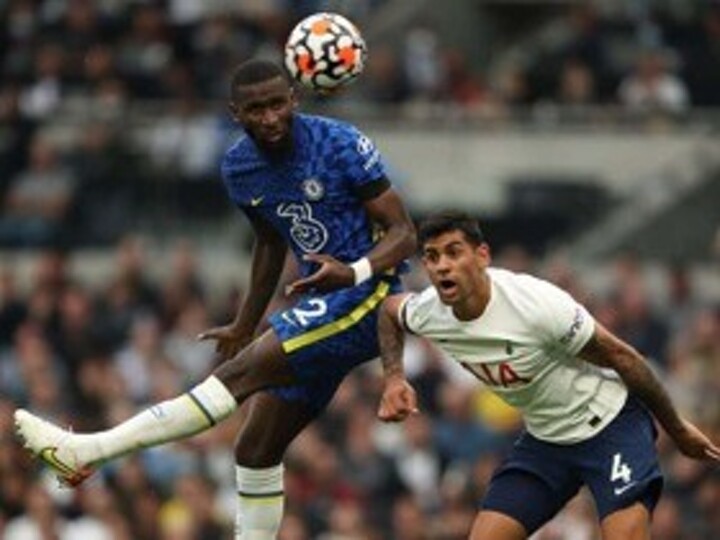 That is certainly the opinion of former Manchester United and England legend Rio Ferdinand, who speaking on his youtube channel said:

“Since Tuchel has come I think he’s arguably been the best centre-back. I think him and Dias would have been close but the effect he has had on his team has been immense.”

His star continues to rise too, with a goal against Tottenham capping off another fine performance in Chelsea blue, and his ability to carry the ball from the left side of defence one of the key assets in Thomas Tuchel’s 5-2-2-1 system, freeing up space for players around him.

However, the 28 year old German is out of contract in the summer, along with three of his fellow defenders (Andreas Christensen, Thiago Silva, and Cesar Azpilicueta). While there is optimism surrounding the future of Christensen, the waters are far muddier when it comes to Rudiger.

And now, as per Goal.com, Bayern Munich have entered contract talks for the defender, who has been a Premier League ever-present so far this campaign. While the Bavarian club are exploring the option, the report is quick to stress that “talks are purely preliminary at this stage”.

Will Tuchel and a successful season be enough to convince the German to remain at Stamford Bridge, or will he be seeking a new challenge elsewhere come May?