Sitting on an expiring contract, Jack Bonaventura is expected to leave AC Milan at the end of the season. In June, he will be without a club and the Rossoneri reportedly have no intention of extending the contract. 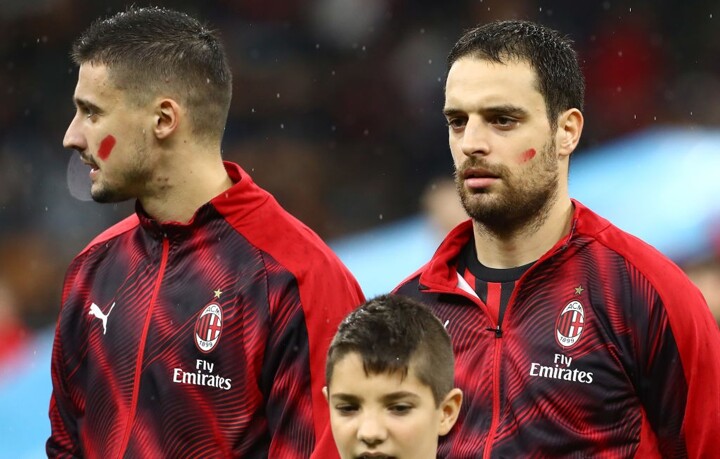 The midfielder would like to stay at the club, but CEO Ivan Gazidis has different ideas. Why, you might ask? Bonaventura will turn 31 in August and that's an age that doesn't match the Rossoneri's youth project.

According to today's edition of Tuttosport, this is an aspect that doesn't scare Torino, who are looking for an experienced player for the midfield. The former Atalanta man checks all of the boxes, making him the perfect solution for the Turin side.

Once the situation in Italy has calmed down, they could sit down with Mino Raiola to discuss the potential signing of his client. However, they are not the only ones keeping tabs on Bonaventura's situation.