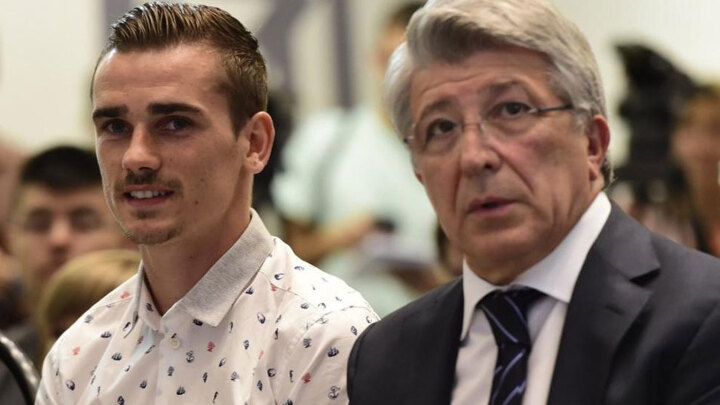 Cerezo claimed that Atletico will respect the forward's decision, although he would personally have advised him to stay at the club.

"I am more disappointed than angry," Cerezo told FOX Sports.

"I think that Antoine [Griezmann] had a great future at Atletico Madrid, with big titles and championships.

"The problem is that each person thinks differently, but we respect his decision and we wish him all the luck in the world as some [players] will leave and others will come in.

"I don't have the slightest idea where he will play, and he will go wherever he wants.

"It has been a surprise and if I was his advisor I would have told him to continue here, but we are free [to choose our own decisions] and everyone does what they consider to be appropriate.