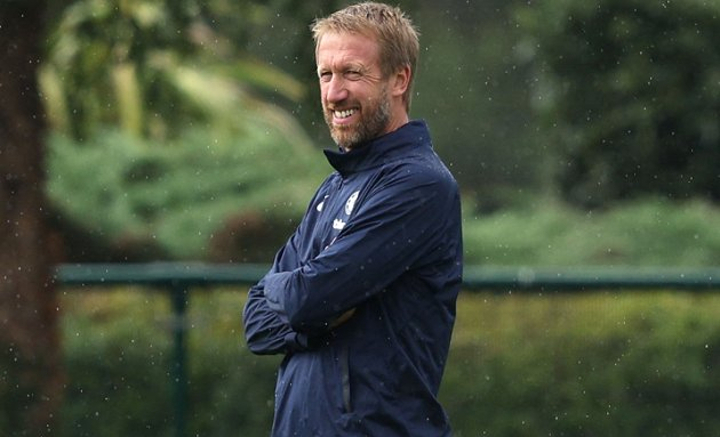 The 18-year-old, who is likened in Brazil to Newcastle's Bruno Guimaraes, is in advanced talks over a January move after the Blues stole a march on Paris Saint-Germain, says the London Evening Standard.

Chelsea co-owners Todd Boehly and Behdad Eghbali encouraged academy director Neil Bath to pursue a deal for Santos as part of his 2030 vision to find overseas talent to lift the level of homegrown players.

Chelsea are also in discussions to sign 16-year-old Brazilian star Endrick but face serious competition from PSG and Real Madrid.