Chelsea's outrageous January spending has dwarfed that of every team in Europe's three top leagues combined, as their £159million winter outlay is £100m more than Serie A, Ligue 1 and the Bundesliga put together. 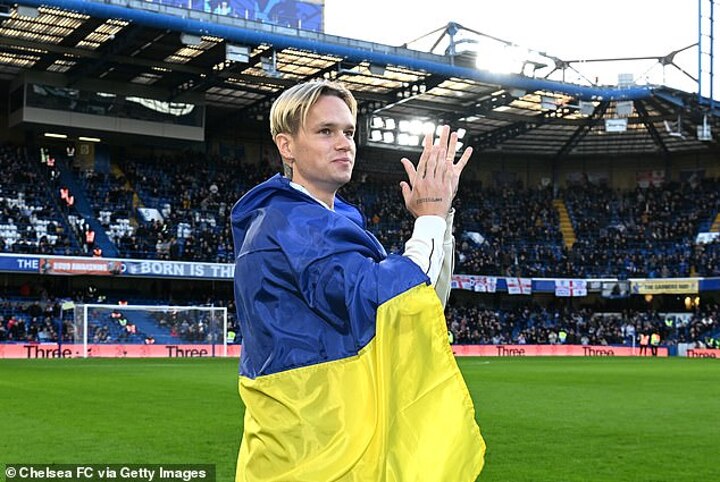 While the Blues - bankrolled by billionaire owner Todd Boehly - spent £88m alone on Ukrainian Mykhailo Mudryk, their counterparts in Italy, France and Germany have been far more modest in their spending.

Serie A has seen the smallest total transfer spend of the three, with just £7.9m, while Ligue 1 teams have been slightly more ambitious to the tune of £9.3m, with Nantes, Lyon, Toulouse and Lens spending money on transfer fees. 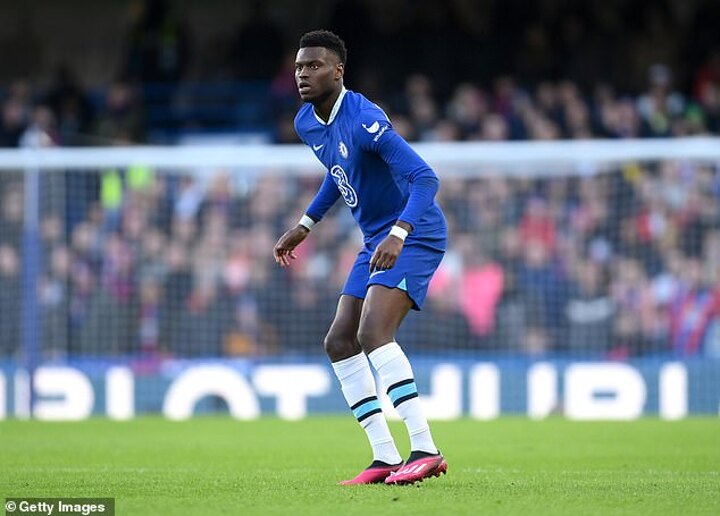 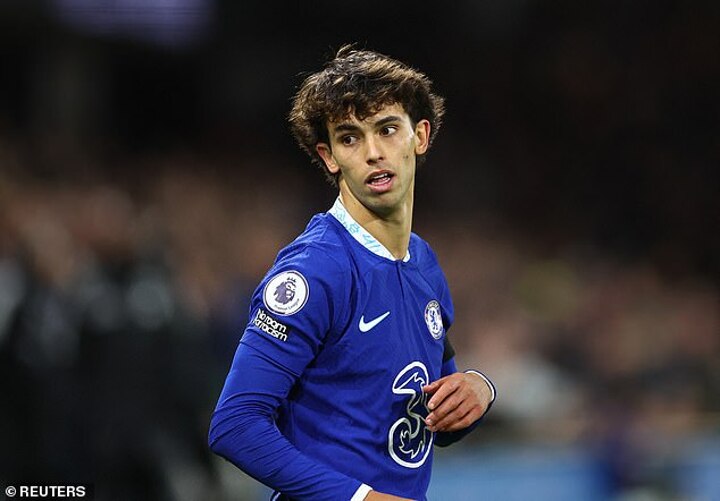 The Bundesliga has seen an expenditure of £29.7m, bringing the three leagues' total to £46.9m.

That's more than £112m less than what Chelsea alone have spent this winter as they look to climb up the table from their current 10th-place position.

Aside from Mudryk, Chelsea have signed four players this winter, the most expensive of the rest being French defender Benoit Badiashile, who arrived from Monaco for £35m.

To put Chelsea's spending into perspective, the most expensive transfer from the three aforementioned league's was Borussia Monchengladbach's £7.9m capture of goalkeeper Jonas Omlin.

And while Chelsea are certainly leading the way in England, they haven't been the only big spenders in the Premier League, with nine of the world's 10 biggest transfers this window coming from there. 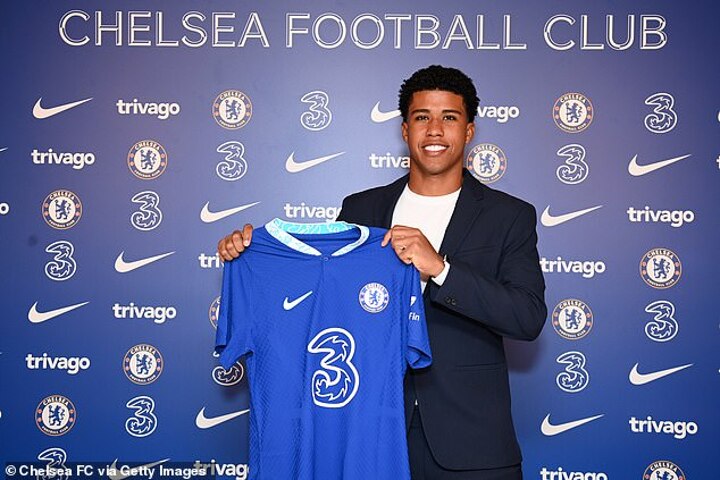 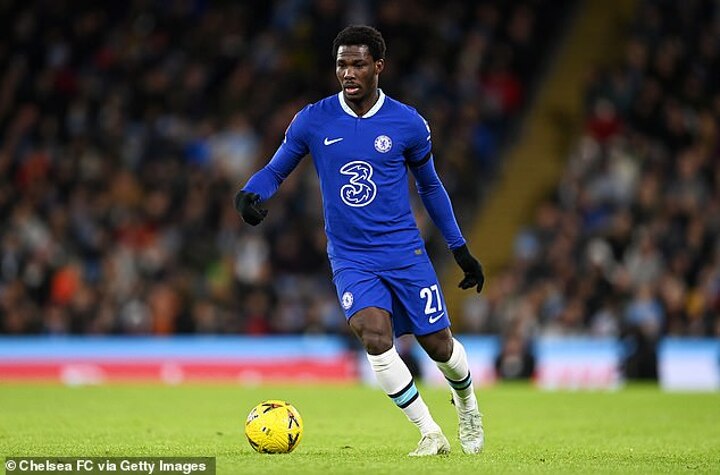 With Cody Gakpo joining Liverpool for £37m and Leeds splurging on Hoffenheim forward Georginio Rutter for a fee up to £36m, the Premier League could potentially break its January window spending record set in the 2017-18 season.

That winter, clubs combined to spend more than £491m on transfers, with this year's £309m figure rising by the day and threatening to set a new mark.

Arsenal's just-confirmed £27m capture of Leandro Trossard and West Ham's £12m move for Danny Ings will tick the total up, while Chelsea are apparently not done yet either.

The table-topping Gunners are also in talks over a £20m deal for Spezia's Polish centre-back Jakub Kiwior. 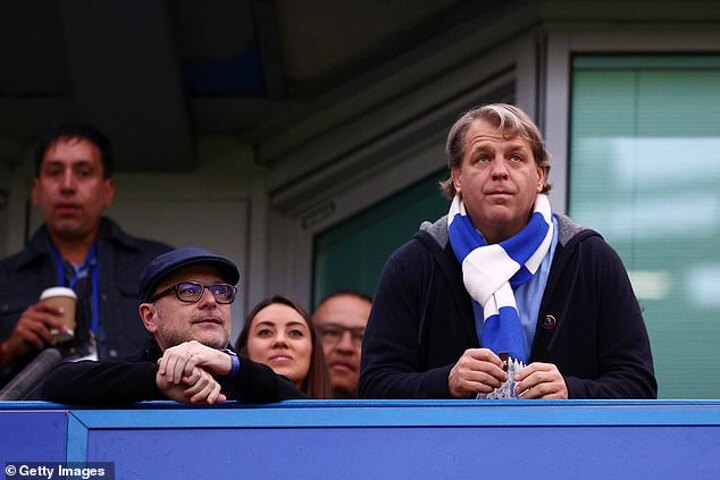 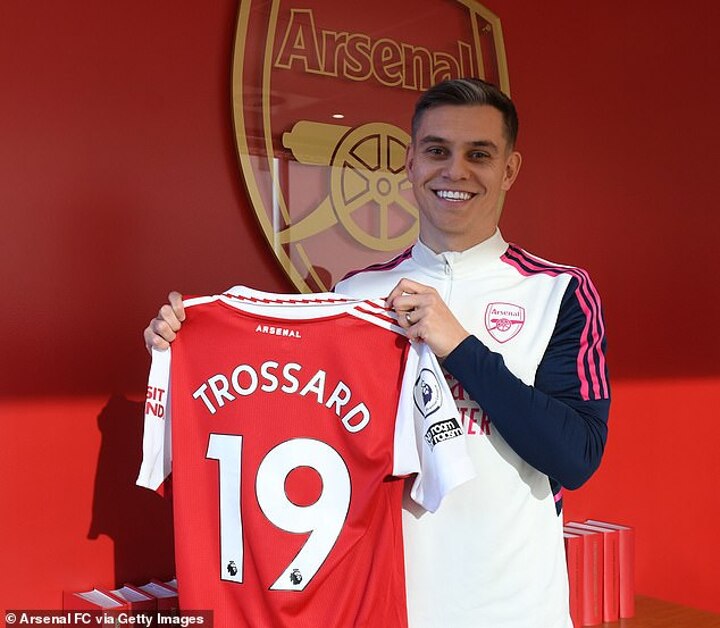 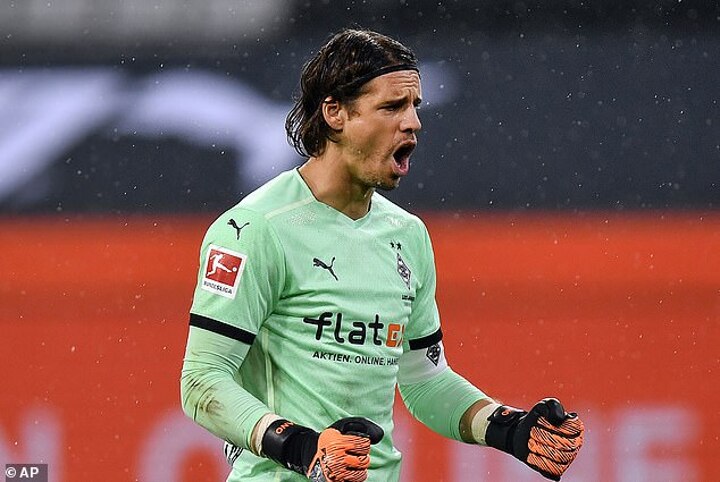 To date, Chelsea have accounted for 51 per cent of the Premier League's winter transfer outlay - a figure that could increase even more if they're successful in their pursuits of Madueke and/or Caicedo.

And it's not just their Premier League rivals that they've blown out of the water, but their Champions League peers as well.

Of the Bundesliga's Champions League representatives this season, Bayern Munich have executed the most expensive winter transfer at a reasonable £7m for goalkeeper Yann Sommer.

AC Milan are the only Italian Champions League team thus far to even make a permanent signing - and it was a bargain at that as goalkeeper Devis Vasquez joined for just £411.5K.

And in Ligue 1, Marseille have just done one loan deal while PSG haven't brought a single player in.