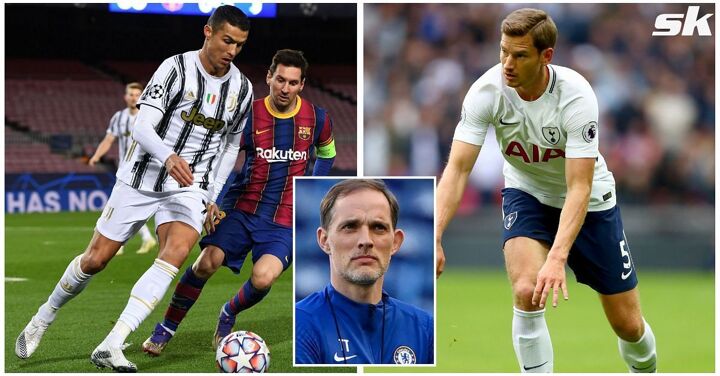 According to The Telegraph, Thomas Tuchel wants to sign Traore this month to play at right wingback in the absence of Reece James. The Englishman is currently sidelined with a hamstring injury and Tuchel has identified Traore as the perfect replacement.

However, according to transfer expert Dean Jones, Chelsea will have to contend with Tottenham in the race for Traore's signature. He said:

"Spurs have competition from Chelsea for Adama Traore. They aren’t as advanced as Tottenham"

Traore's speed, physical attributes and dribbling ability has made him a menace for Premier League defenders over the last three seasons. The Spaniard has not yet scored or assisted in the league during this campaign. However, he is still highly sought after by some of Europe's top clubs.

Former Republic of Ireland goalkeeper Paddy Kenny gave his opinion on Traore and how he thinks the Spaniard will be a good fit for Tottenham. He explained:

"Playing as a wing-back may be the best thing for Traore. He doesn’t have that much on an end product in my opinion. His goal and assist record isn’t as good as you would think. Obviously he is massive, he’s so well built so that suits a defender. He’s also lightning quick to go along with the muscle."

“I can see him at Tottenham and if Conte wants him, you have to trust him. He could explode onto the scene at Tottenham if he gets a bit of confidence and has quality players around him. I think that’s a really interesting move."

Despite having played primarily as a winger for Wolves, Traore should be able to adapt to the wingback role seamlessly. It remains to be seen whether Chelsea will be able to beat Tottenham to the signature of the Spaniard this month. 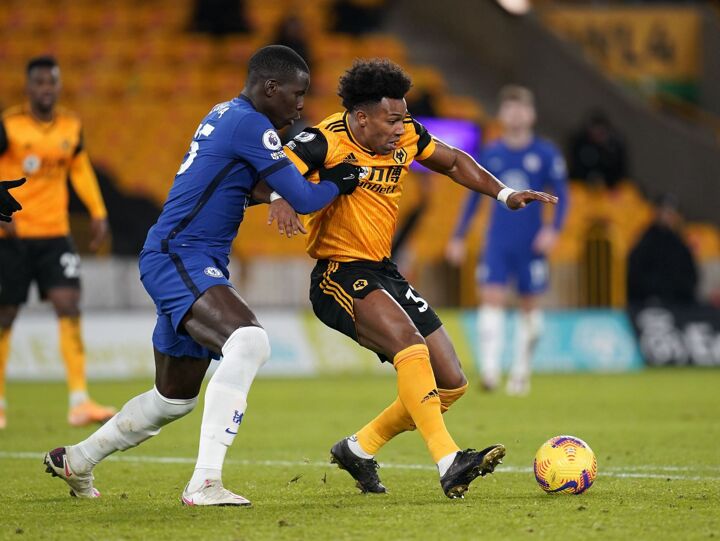 Vertonghen admitted back in 2020, that Traore was the player he struggled the most against defensively, despite having played against Cristiano Ronaldo and Lionel Messi in the past. He said:

"I have played against Lionel Messi, Cristiano Ronaldo and Luis Suarez but the player I have struggled the most against over 90 minutes was Traore"