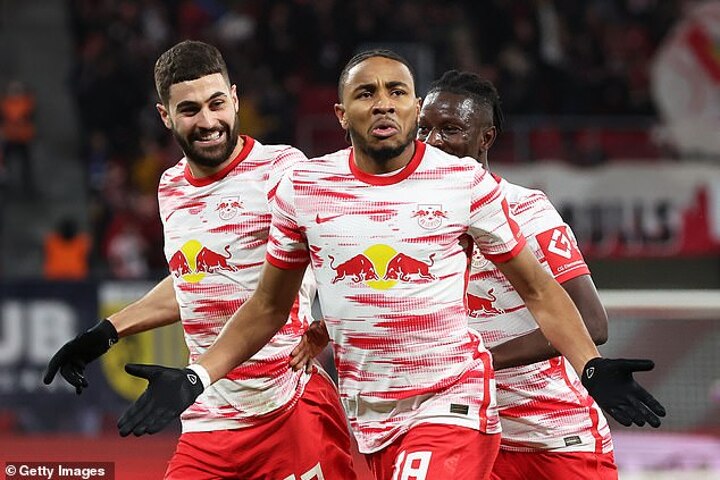 Their interest in Gvardiol has been speculated for some time, with Thomas Tuchel planning for life without Antonio Rudiger and Andreas Christensen.

Manchester United meanwhile are interested in Nkunku, with interim manager Ralf Rangnick keen for his former player to make the switch to Old Trafford. 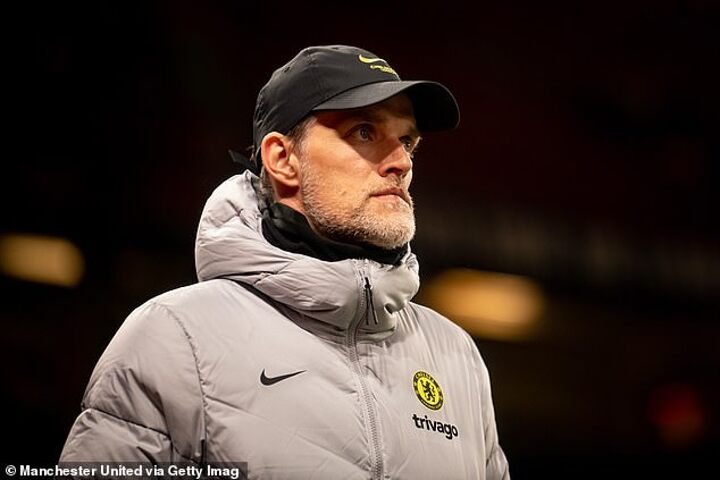 Manchester United could face stiff competition for Nkunku however, with Sky Sports Germany reporting that Tuchel would like to sign the Frenchman and Gvardiol from RB Leipzig this summer.

Both Premier League sides could face a stern test in their pursuit of Nkunku, with RB Leipzig keen to keep their star forward into next season.

Nkunku, who has a staggering 54 goals contributions in 50 games across all competitions this season, is contracted at the club until 2024. 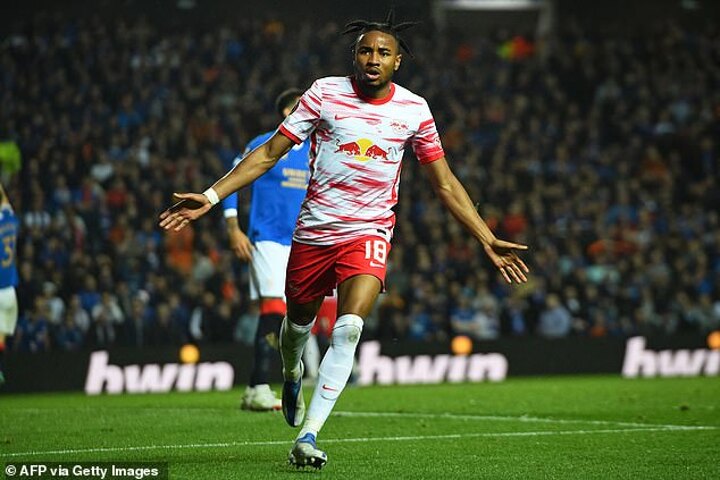 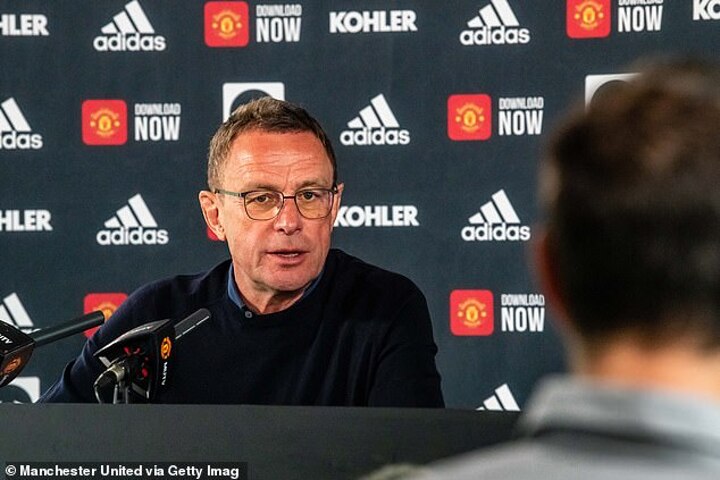 Leipzig president Oliver Mintzlaff recently told Sky Sports, as per the Independent: 'Nkunku will be our player next year.'

Mintzlaff though did go on to add that 'in football, nobody is unsellable.'

It was Rangnick who was RB Leipzig manager when Nkunku joined the club from Paris Saint-Germain for just over £11million in 2019.

Rangnick though only has one game left in charge before he is set to go behind the scenes as an advisor, with Ajax manager Erik ten Hag set to step in his place.

Chelsea's pursuit of Gvardiol meanwhile is heavily influenced by Rudiger and Christensen who are both set to leave the club at the end of their contracts this summer. 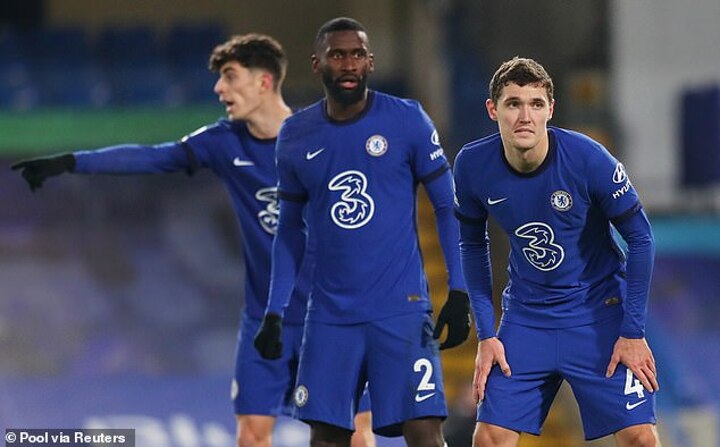 The loss of two centre-backs means Tuchel has his work cut out to fill the voids in the summer transfer window.

It was previously reported that Gvardiol is said to be a top[ priority, though he is one of many of Tuchel's list of potential replacements, including Sevilla's Jules Kounde, PSG defender Presnel Kimpembe and Atletico Madrid's Jose Gimenez. 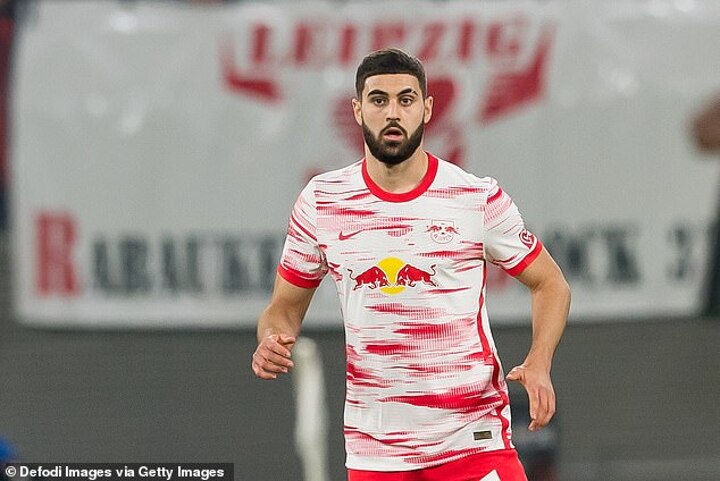 Chelsea have been unable to work on signings since Roman Abramovich was sanctioned by the UK Government due to his close ties with Russian president Vladimir Putin, amid the ongoing war in Ukraine.

The news over the weekend that Todd Boehly's consortium has signed an agreement to purchase the club from Abramovich, has given them hope that they will be able to work on new additions by the start of the summer transfer window.

Chelsea's statement in the early hours on Saturday morning stated that is expected the sale will be completed by the end of May.