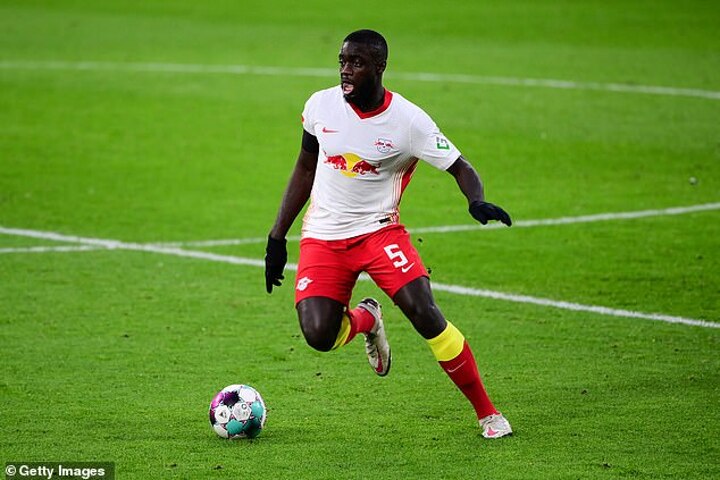 France centre-back Upamecano is set to be a man in demand in the next transfer window.

The 22 year-old signed a new Leipzig deal last year which contains a release clause of around £40m, a low fee for one of Europe’s emerging young defenders. 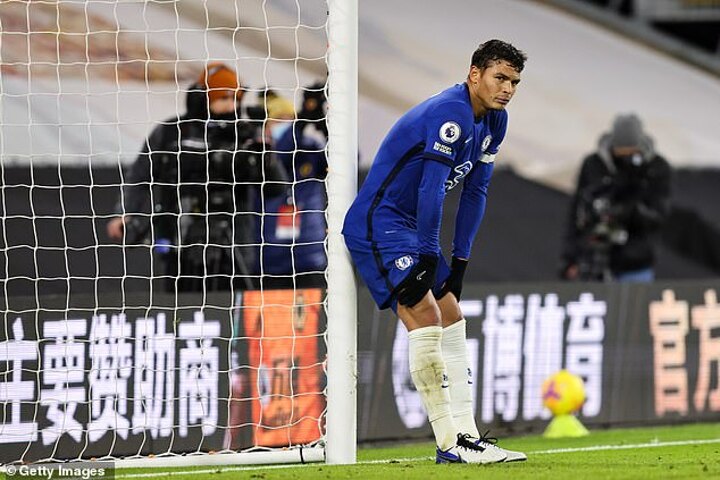 And the Blues have become the latest club to express an interest in activating the clause, which becomes effective in the summer, in Upamecano’s contract.

Leipzig are determined to hold onto Upamecano this month, despite the opportunity to secure a higher price closer to his market value, leaving a summer move a more likely prospect for his suitors. 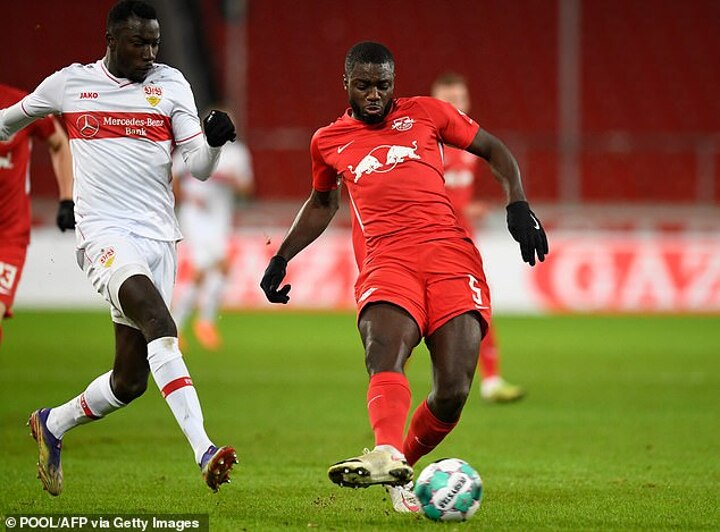 But with summer signing Silva, 36, and doubts over the futures of Antonio Rudiger, Andreas Christensen and Fikayo Tomori Chelsea remain on the lookout for long-term options.

Arsenal have held previously held talks to sign Upamecano who has also been the subject of interest from Manchester United and monitored by Liverpool amid their current centre back crisis.